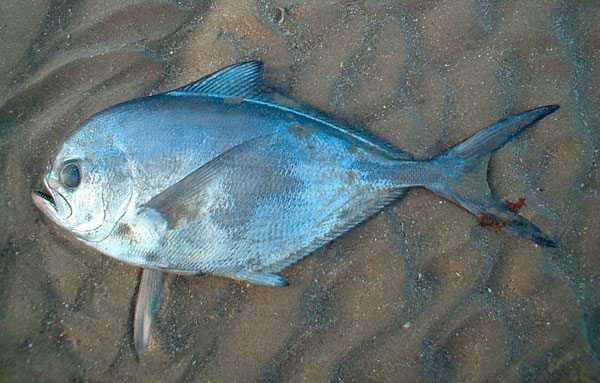 Thanks to Derryck Greenwood for permission to use the excellent photo.

The Ray’s bream can weigh over 3 kg and reach lengths of over 65 cm.

Ray’s bream is a pelagic species which inhabits the western Atlantic waters, the North Sea and down to the central mid-Atlantic. Although normally found in deep water areas it is occasionally found stranded on North Sea shorelines in the cold winters during its southern migration.

This species feeds mainly on small fish and crustaceans.

Although rarely caught by anglers worm and fish baits will occasionally take this species.