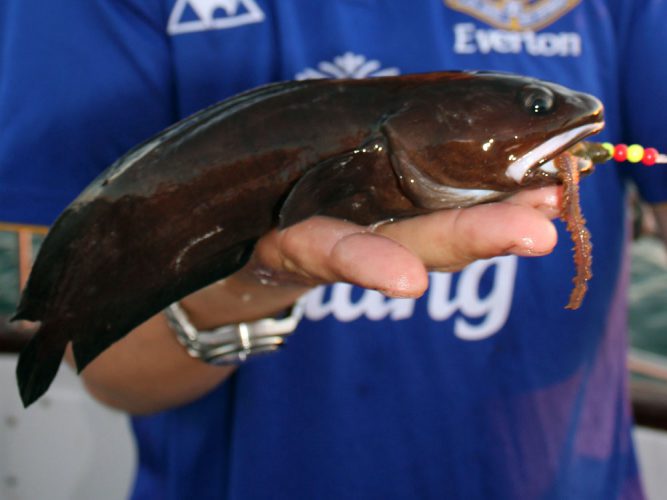 Thanks to Gethyn Owen for the image

Maximum length is around 30cm with a weight of around 0.75kg.

It is found all round the UK coastline, the English Channel and in the North Sea up to the Arctic Circle coast of Norway. Generally inhabits the shallow coastal waters and prefers mixed ground with mud and rock cover.

The tadpole-fish feeds mainly on shrimps, worms and small fish.

Difficult to target this species but small fish baits and worms have accounted for this species. 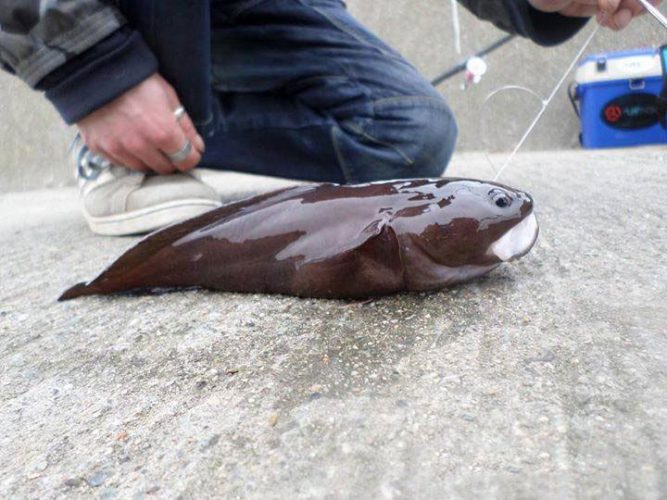 Thanks to Carl Gwarek for the image