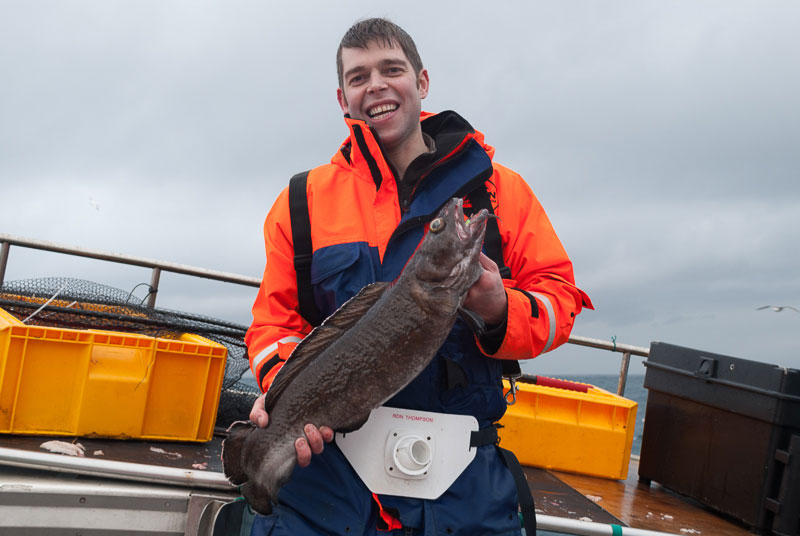 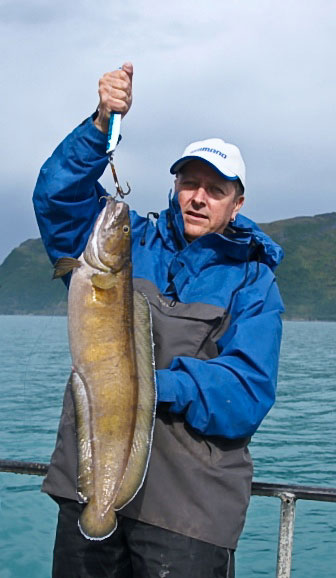 Can attain a length of over one metre and weights of around 16 kg.

It is a cold water species found mostly north of Scotland and up to the Arctic Circle and Iceland. It prefers water from 50 to 200 metres deep over rocky mixed ground.

The tusk feeds mainly on crustaceans, small fish and molluscs.

Tusk will take pirks and shads fished close to the bottom.