Flatfish are among the most common species encountered by the shore angler. Despite them being regular catches confusion still exists when trying to identify dab, flounder and plaice. This guide to flatfish identification explains the species differences. 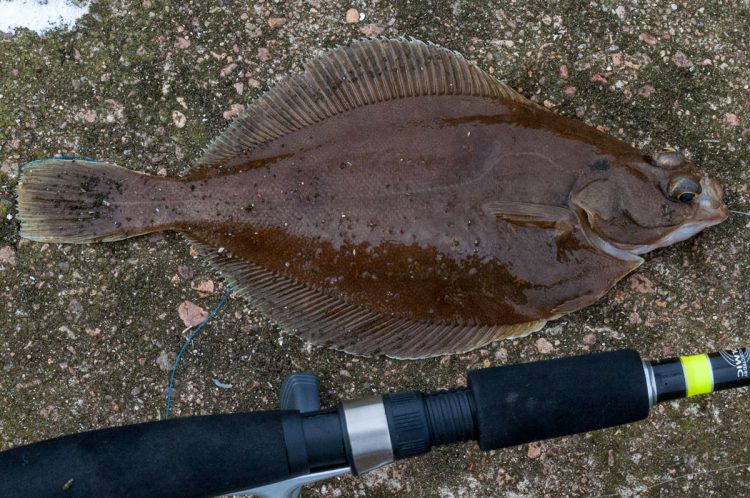 When it come to flatfish identication the dab is the only one of the three species to have a distinctly curved lateral line. It had a pronounced C curve above the pectoral fin near the head. Although the colouration of the dab may mean that the curve is not so obvious as the one shown in the photos the pronounced deviation is always there. The colour of the dab can vary from a light sand, through to dark brown and occasionally they can have a green tinge. 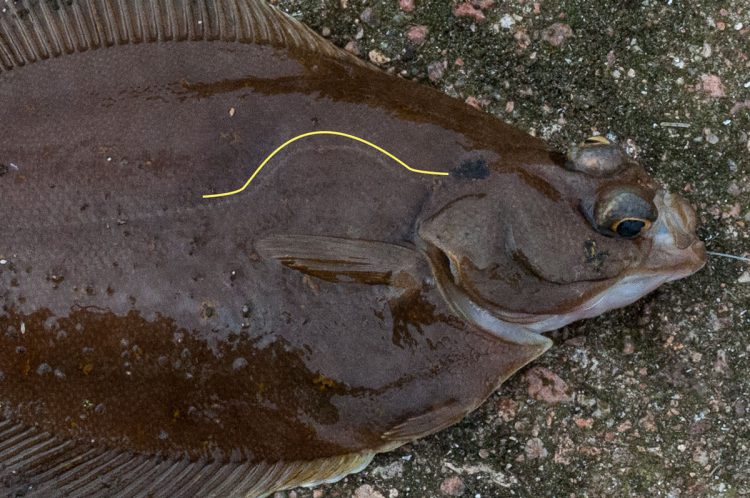 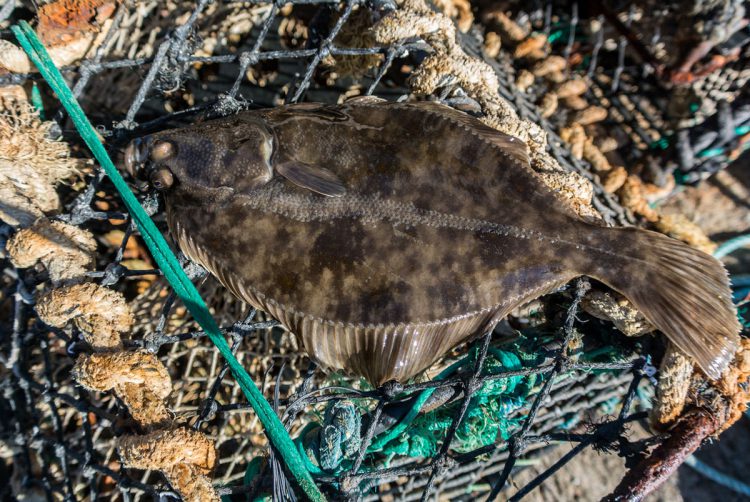 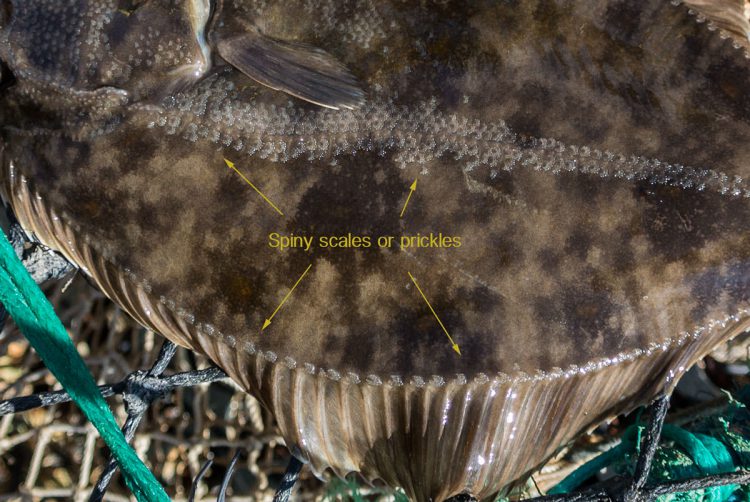 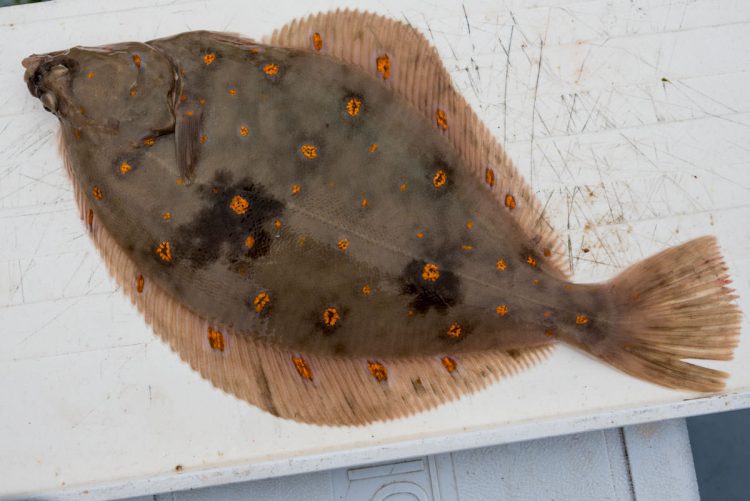 Although the plaice is normally identifiable by its bright red or orange spots the other two species can also display these to a lesser extent. However, unlike the dab or the flounder the plaice has a series of 4-7 boney knobs between the upper gill opening and the eyes. Both the dab and the flounder can also display red, orange or yellow spots so this should not be relied upon for flatfish identification. 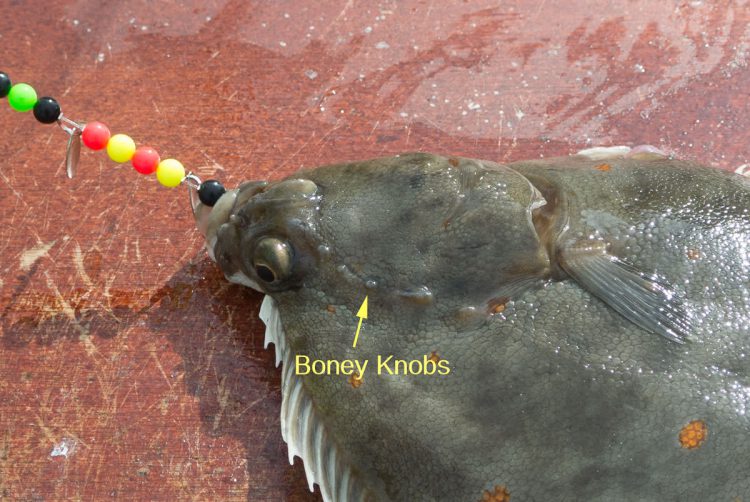 Larger versions of the images can be seen in the gallery below.

How to Tie an Urfe Rig