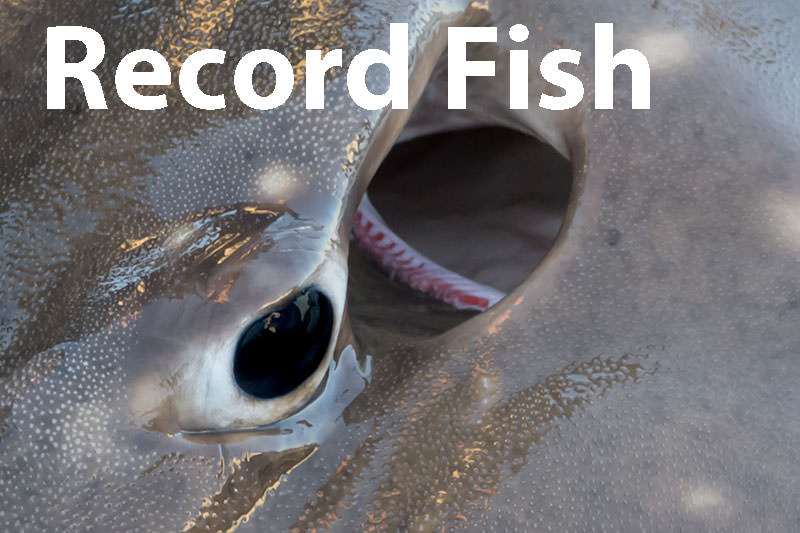 Listed below are the acceptable species and line classes for European record fish claim. Overall minimum acceptable weight of 1.00kg applies.
All tackle and shore record fish defined as all lines testing up to and including 60kgs. As a conservation measure Skate Common has been suspended from the record list and fish should be returned to the sea alive.
The list is maintained by the European Federation of Sea Anglers, EFSA, who also regulate the rules for the claiming of record fish.

No part of this list may be reproduced in any form, without permission from EFSA H.Q
Records recognised as at November 1st 2012
*Record printed by permission of the “British Record (Rod Caught) Fish Committee”.