It’s strange how angling technology goes around.  Many years ago, when I first started fishing, the fixed spool reel was the one that got me started fishing.  Multipliers were expensive and prone to line mangling bird’s nests and for ease of use I fished with one of those heavy, clunking, mangle winders. Time and tide wait for no man and fixed spool reels have improved in leaps and bounds in design, weight, ease of use. They have casting ability that can match, if not outstrip the multiplier models.  We now have the new breed of long continental rods designed for a fixed spool reel of quality. 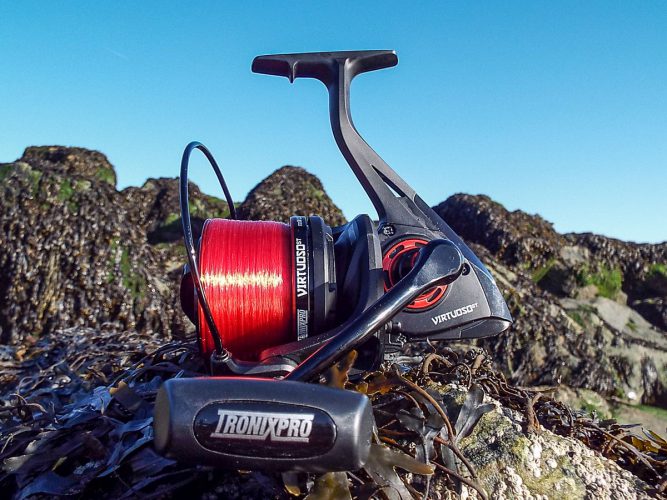 The latest addition to the Tronixpro range of reels, the Virtuoso ST is a sleek, well designed fixed spool reel with a feel of quality and looks that belie its modest price tag of £59.99.  A lot of thought has gone into the Virtuoso package as a whole as it comes with an elasticated spool wrap to retain the line in place and also act as a protector for the line when placed in your tackle box.  An excellent quality bag is also provided to help protect the reel in storage.

I loaded the Virtuoso up with a low diameter 15lb line to just under the lip of the spool and attached a 50lb tapered leader and a 4oz lead.  I find tapered leaders work better with the continental rod set up as the knot is that much smaller and passes through the rings with little resistance.

The first couple of casts were just lobs, just to get the feel of the reel and to also bed the line down onto the spool.  Immediately I found that the slow oscillation system bedded the line very evenly on the spool, which can only help produce smoother casts. 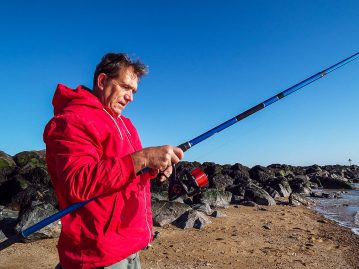 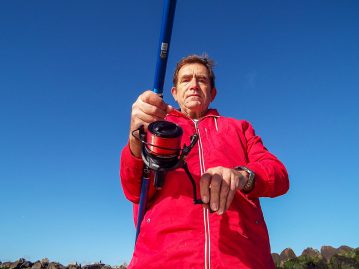 After a few more casts and feeling more confident I hit the lead harder from an off ground position and the reel behaved impeccably with none of those hiccups that can occur, such as errant bail arms flicking over mid-cast.  The line peeled off the spool quietly and effortlessly.

The retrieve on the Virtuoso is also smooth, that’s where the nine stainless bearings come into their own.  The other bearing is in the bale-arm which assists in making the reel a comfortable piece of kit to use. 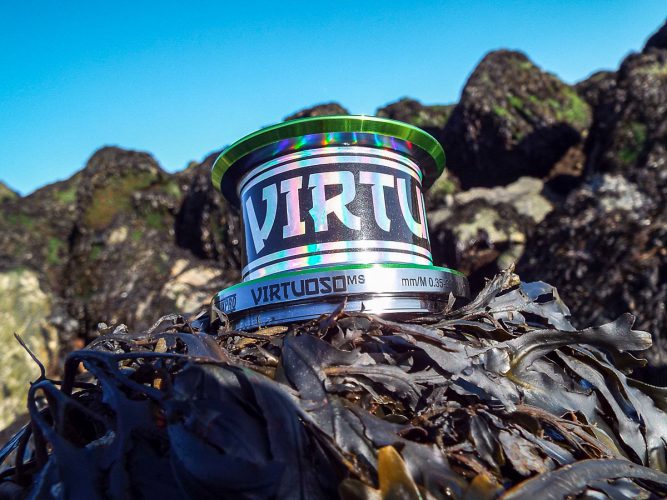 The next step was to test out the clutch for smoothness.  Fully tightened and I couldn’t move it under extreme pressure, so I would if needed be quite happy to hoist a cod out of kelp and rocks. This also means that the spool can be fully locked down for power casting. 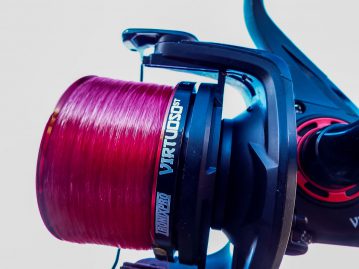 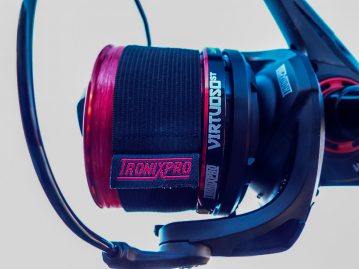 I then released the drag so it was half tightened and the line peeled off the turning spool slickly and with no shuddering jerks from the drag washers. For fish like the hard fighting smooth-hounds and bass they would also be able to be played very effectively with the drag yielding line to the rushes of the fish. 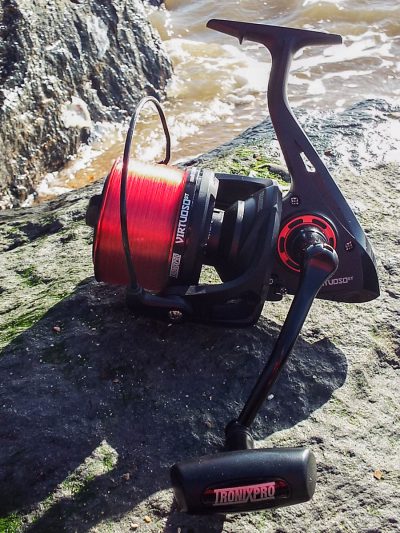 The TRONIXPRO Virtuoso ST fixed spool reel is great value for money, and it definitely suits the continental set up.

It is a sleek looking reel that would look good on any rod, so for me it’s a big thumbs up!

The Virtuoso ST for its price has a lot going for it: