The Tronixpro Cobra GT-2 features the same spliced in solid tip that their three-piece version has. Designed to offer excellent bite indication while retaining that rigidity needed to cope with fishing in fast tides and strong surf conditions that UK anglers often experience. A progressively powerful blank gives the rod excellent casting performance and plenty of backbone for landing big fish.

The rod is hybrid rung with Fuji CC framed KWAG Alconite guides and a quality Fuji Sliding DPS Reel seat for use with both multiplier and fixed spool reels. The blank is constructed from lightweight 40 Ton Japanese carbon. 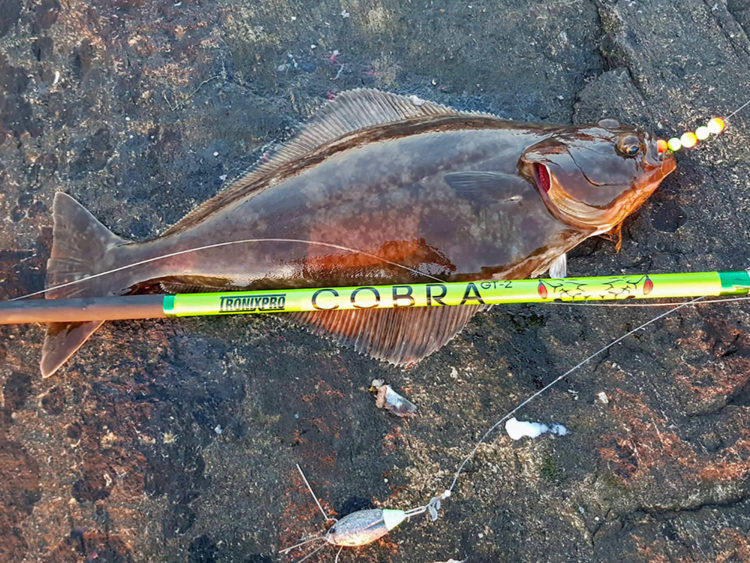 On a recent trip to Norway, Joe Arch and Daniel Crump took the Tronixpro Cobra GT-2 to put it through its paces, and here are their thoughts.

Joe Arch on the Cobra GT-2

Recently, I spent a week fishing in Norway at the Skarnsundet Fjordsenter run by Phill Dale with two of my mates, Roy Tapper and Daniel Crump from Holten Road Angling. While we were there, Dan used the Tronixpro Cobra GT-2 two-piece 4.2m rod. He fished a multiplier reel on it, in the reel down position, and I could not believe what he was doing with it! He used a 7oz lead on a pully rig using a small whole herring as bait, he was casting as hard as he could, and the baits flew out effortlessly, easily out-casting myself and Roy.

Those who know Dan, know how good a caster he is with bait, and the rod handled everything he chucked at it.

One day we fished a mark around 70m deep, and Dan had a near 12lb cod on the Cobra GT-2, it seemed an age to get fish up and once again, the Cobra GT-2 handled it without any problems.

On our final evening, I borrowed the Cobra GT-2 to see what it was like, I started with a few practice casts, and it felt a very forgiving rod, what I noticed about it was the very fast tip recovery. 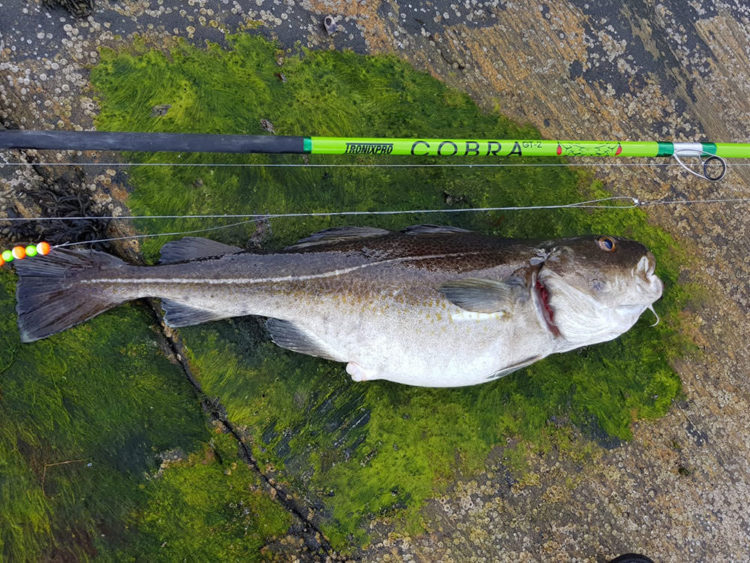 I fished a multiplier reel on it in the reel-up position, using a pully rig with a 6oz lead and a large worm bait, I hit it as hard as I could and out it went (I must say it felt like it went further than I cast all week ). There was a nice tide pulling to the right so I positioned the rod on my stand pointing up tide (I like to do this as it increases the bend in the tip, helping to see the bites easier) after a while the tip pulled down and sprung back and I ended up with a ghost shark around the 4-5lb mark. It felt good winding it in on this rod, I could even feel the nods of the ghost shark (those of who have caught a ghost shark will know they are not the best fighters). I had a bite a cast during the session, and the bite detection was superb on the tip, even noticing the tiny bites with no hookups.

From casting big baits with heavy leads and using it with a lighter lead, this rod handled it all during our week.

I’ll certainly be adding a Cobra GT-2 to my armoury in the not too distant future, all in all, I was very impressed with it.

Daniel Crump on the Cobra GT-2

This rod is a wolf in sheep’s clothing, a little powerhouse that does what it says on the rod and more. I mentioned to Mario Asprou a couple of years ago that a two-piece version of the Cobra GT would be a great idea, a more appealing rod to those who were still not convinced by the whole three-piece style 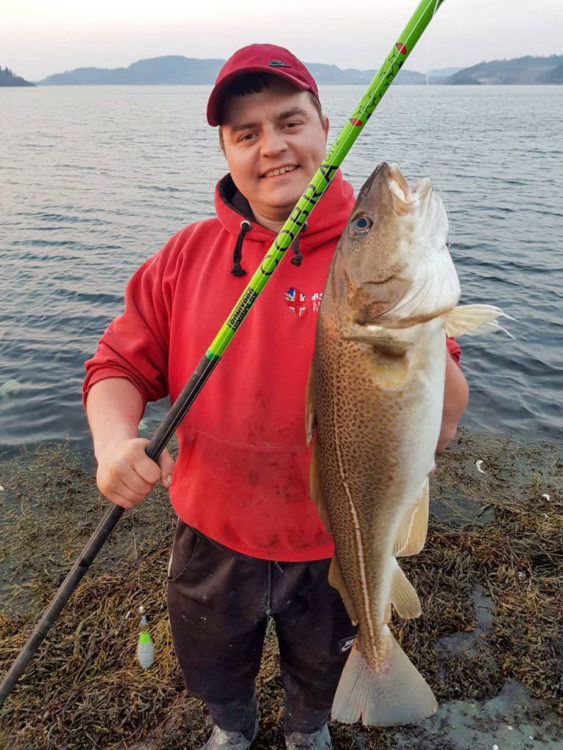 I’m glad Tronixpro have produced exactly that, it is spot on and has put a bit of sport back into my fishing. I absolutely love the thing.

The Tronixpro Cobra GT-2 is available now from Tronixpro Stockists. To find out more information on the Cobra GT-2 and where you can buy it from, please click here.