Once again, another Atlantic gale arrived at the weekend and hit our coast! To be honest, we are now just into March and basically we are seeing the March winds that we see every year, so it is just a case of putting up with rough seas and get down on the beaches and piers in between any inclement weather.

Goods news this week – as from March 1st EU Council Ministers have announced that we can keep two bass per day, until November 30th 2020. This has to be better than we saw way back in 2015 when anglers were stopped from taking any bass for the table. To be honest this ruling will now help our charter boats through the Summer period.

Back to this week and it is all about the influx of thornback ray Spring is always a great time to get down on the beaches, piers and on the boats. This really looks like it is going to be a bumper year. The Charter boat Sophie Lea has already reported some very big rays into double figures and very soon they will be seeing bass and the hard fighting smooth hounds turning up, so all is looking good on our part of the East coast. 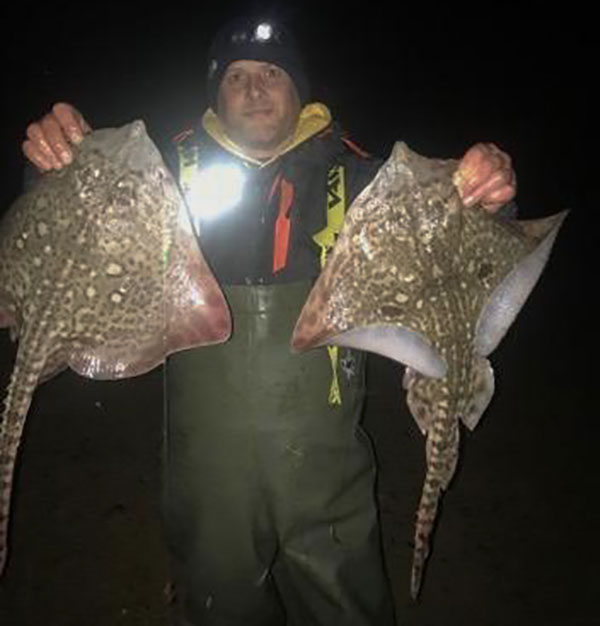 The beaches have also seen plenty of rays, especially after dark. Local Angler Matt Clark fished the Holland beaches and just on one cast he landed a double shot of thornback rays. Once again squid or blueys are top baits.

The Charity Match Oakley’s Gift which took place along the Clacton/Holland seafront was a great success, they raised £427 for the local charity by everyone that fished and bought raffle tickets.

Competitors were greeted with good weather conditions with a strong Westerly wind blowing off the land, which made for some long-distance casting. Thornback rays, small codling and whiting were caught and the top rod on the day was the in-form Nik Highfield with 12lb 4oz, second place went to Matt Clark with 9lb 4.7oz followed by Lawrence Chisnall who had 6lb 3½oz. 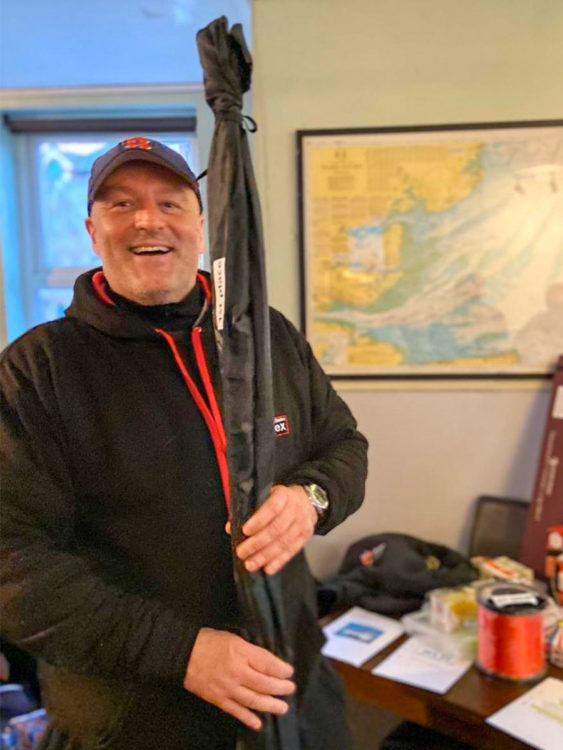 Colchester Sea Angling Club headed up to the Aldeburgh beaches for their Wasses Tackle Dab Challenge. 16 anglers fished a breezy Town beach and unfortunately flatfish were at a premium. However, most anglers did manage to catch a fish or two.

First place went to Vic Pearce with 10oz which included an 8oz sole, in second spot was Chris Mills with two dabs for 8oz and in joint third were Phil Buy and Dave Clark 7.5oz. 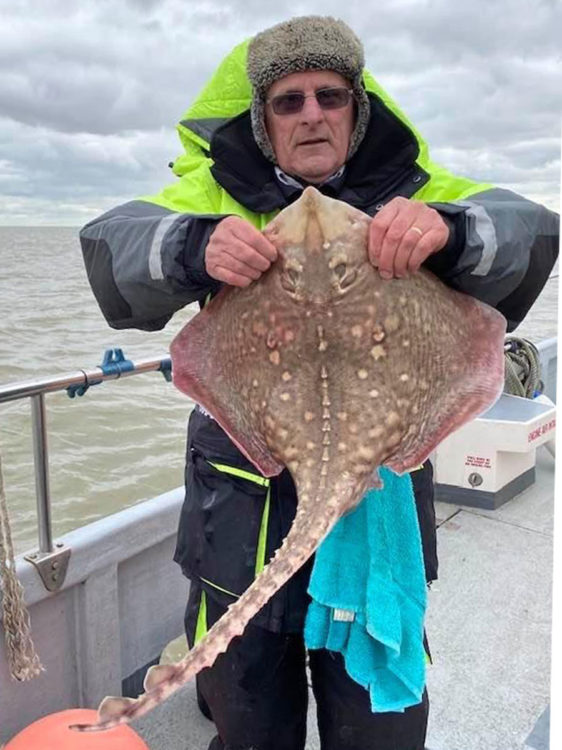 Colchester Sea Angling Club’s next match is on the Holland on Sea beaches on March 29th, meet at Brighton Road, fishing 12 noon till 5pm.