Things are still just getting back to normal after the constant recent gales which battered the Lancashire coast. Fingers crossed the worst is now over and the anglers can start getting back out on the shore and boats.

Fleetwood and District Angling Club were lucky that their club match was at Stanah, this meant that the strong wind was not much of a problem.

It is still a bit early in the season for fishing this venue, but the results although not good were encouraging. Eleven club member’s fished and ten caught fish, admittedly only one each but some good flounder were caught.

John Hughes was on target for a win but as Kevin Blundell reeled in for the last time the bite he had just had produced a 41cm flounder, just pipping John for the win.

Crab fished well as did worm tipped with shellfish.

Next week’s match is for the heaviest flatfish at Marine Beach. 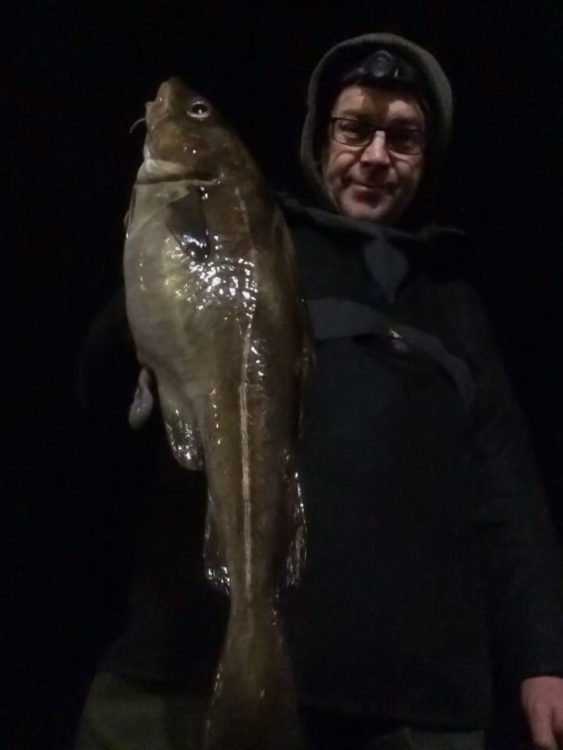 They were followed by Peter Pilkington with a 46cm cod, 48 points and fourth placed Andrew Booth had two cod worth 19 points. Fifth spot went to Martin Darwin with a cod and a whiting for 11 points. The raffle was also won by Andy Booth. Thanks again to the nine members who turned out for the match.