Tackle tart Des Westmore comments on the Shimano Beastmaster BX2030 boat rod and the Torrium 16 reel, both of which have seen plenty of front line fishing action over the past 12 months.

I have been an admirer of the Shimano Torium series of reels since a Torium 16 came to me for initial review more than a year ago. These reels are loosely based on the more expensive Shimano Trinidads and are proven top sellers. Sales have been so steady in fact that the Toriums remain unchanged in the 2011 Shimano product catalogue… the design certainly isn’t broken, so no need to fix. I have been abusing a Torium 16 for over 12 months and I cannot fault its bombproof build or fishing performance. With more hands-on experience of the reel under my belt, I’d first like to briefly revisit the Shimano Torium and deliver some updated feedback. 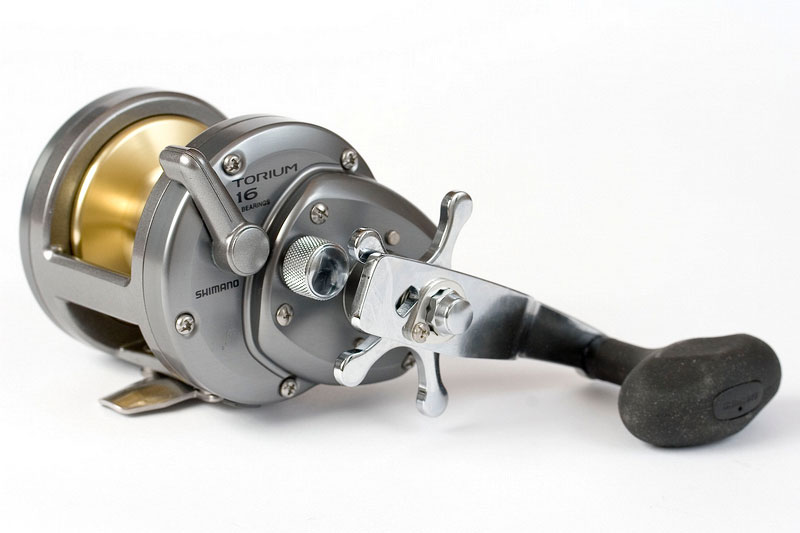 This reel sports a die-cast frame and has a retrieve of 6.2:1 and comes from the modern breed of reels that combine high speed retrieve with good cranking power. Unlike the Trinidad reels there are no centrifugal brakes, and as such this is not a reel intended for serious uptide fishing. Other features include anti-rust A-RB bearings, Shimano’s Superstopper II anti-reverse and Dartanium drag. With an RRP of £170 the Torium is a good value and strong contender in what is a hotly contested sector of the market.

Loaded with a quality 30lb braided line, the Torium 16 is as versatile as it is robust. It has very ably covered winter cod fishing, spring blonde ray fishing, wrecking and offshore bank work. In addition it’s an excellent reel for cranking lures and live baits for bass in the summer. A point that several anglers have raised with me, and one with which I agree, is that a Torium 16 level-wind reel would be a very welcome option.

I initially paired the Torium with the Shimano Vengeance rod, but now use it mainly on a Shimano Beastmaster BX 2030 rod which carries a modest RRP of £98. This is a good blank that suffers from some rather over-the-top superficial styling. I qualify this following several comments from normally eager testers who took one look at the Beastmaster and declared it a ‘whopper-stopper’. The rod is essentially styled with a big game rod look but this is not fully reflected in its actual fishing characteristic. 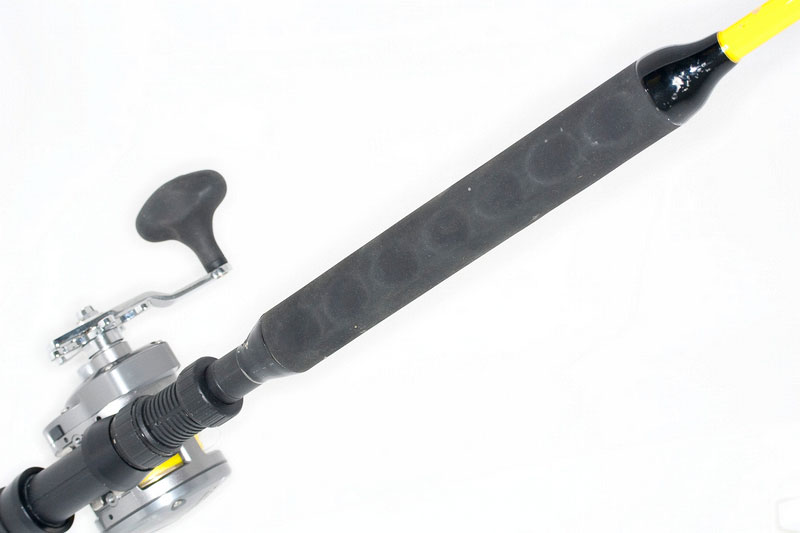 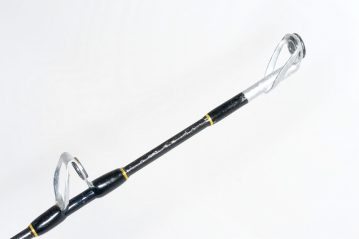 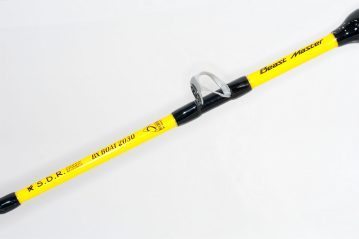 The exaggerated size of the EVA fore-grip is comfortable enough, but combined with the heavily braced guides there’s a strong impression the rod will be stiff and unforgiving. The fact that the blank is only 6ft 6ins long – short by today’s general standards – serves only to compound the rather rigid first impression. This is unfortunate because despite being challenged in terms of length and styling the Beastmaster BX is not overly stern in action. The BX is suitable for downtide cod fishing in strongly tidal areas such as off the Isle of Wight, and it comfortably would handle any accidental blonde ray or conger eel. For more information on the Beastmaster rod along with the Torium reel visit www.shimano.com