Sometimes a simple bit of equipment can make an angler’s life easier, here David Proudfoot takes a look at the recently released upgrade to the Plano line box.

Twenty odd years ago I picked up a line dispenser online from Bass Pro and while it did a job the lid retaining clip resulted in many a broken finger nail resulting in it being used just for storage at home. Just the other day a Facebook post brought an upgraded version to my attention.

The new Plano line dispenser is made from clear plastic and measures 170 x 140mm with six internal sections holding spools up to 110mm in diameter. The 25mm wide partitions work best with larger line spools, such as the Tubertini Gorilla fluorocarbon. Smaller spools can be securely accommodated in the centre two locations as these only have a chamfered edge on one side of the base. 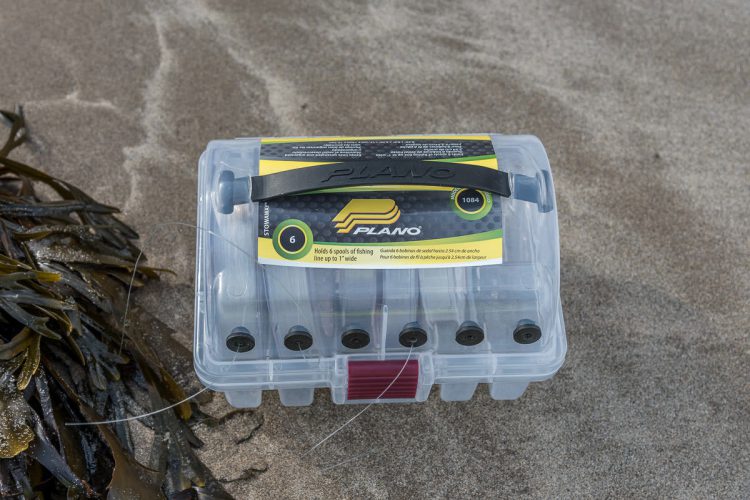 The smaller spools will fit in the outer two sections on either side but they do tend to rattle about a bit. 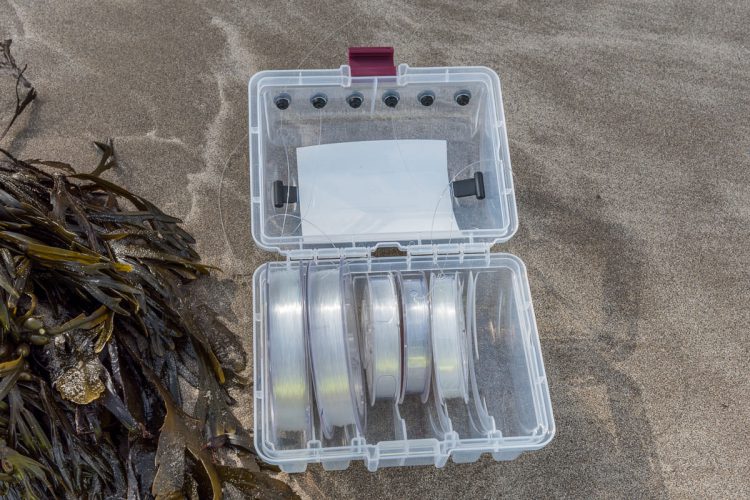 The box has a much more effective clasp, the Plano ProLatch, than the older, swear inducing version and it is both easy to use and secure when locked.

A basic, fold down handle is provided on the top for carrying and there are grommets provided at each section to allow egress for the lines. 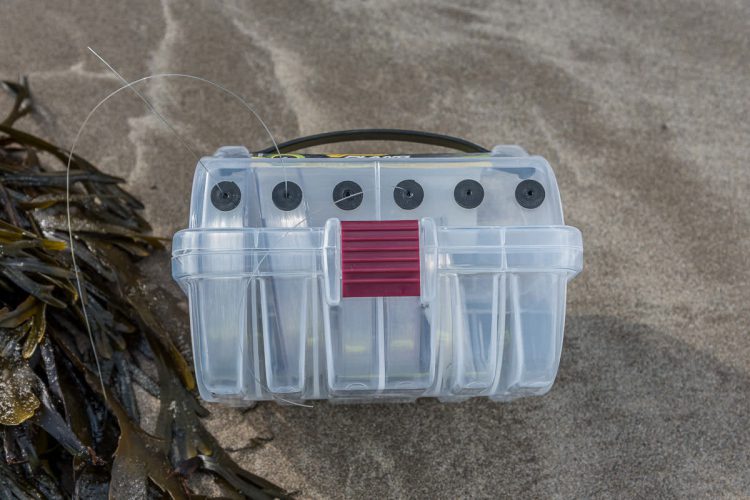 It is difficult to find fault with this product but smaller holes in the grommets would help retain the line and stop the smaller spools back winding in transport. Using a silicone tube stop on the exterior line can help prevent this occurring. 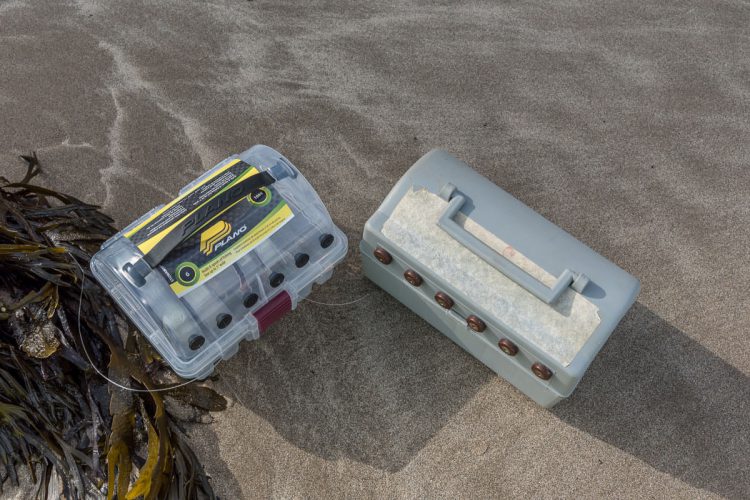 The line dispenser is available from Rite Gear for the bargain price of £4.99 plus postage and packing.