It was always going to happen in early March rather than later on in the month, and that is the early spring thornback ray invasion. If I could take you back a few years we would expect an early run of these rays to arrive in the Thames Estuary around the beginning of April and by early June, they would have all but disappeared.

The last ten years has seen these rays multiply out of all proportion to a point where it is now an everyday occurrence for anglers to catch them throughout the whole year.

Youngsters Oliver Yallop and Joshua Buist headed for St Osyth beach on a ray hunt and came back with flying colours, both anglers caught rays, in fact they caught an amazing eight between them. All their rays were caught on squid and bluey baits. 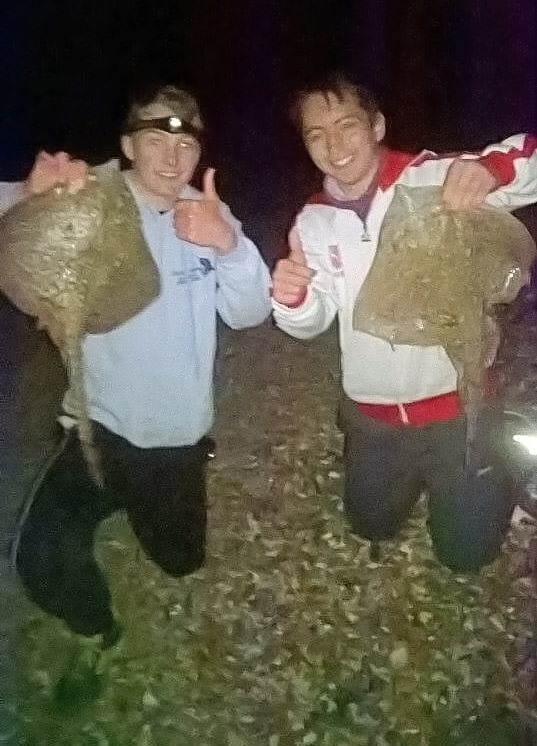 Other anglers have also fished here this week and have reported that the rays are feeding prolifically. It therefore looks like this is the venue to head for to target these heavyweight fish.

Clacton Pier has also seen a few rays this week, plus some bigger whiting and dabs to be caught. The Holland beaches have been on the quiet side; very few anglers have been fishing here, but rays will be caught on the night tides. Those spring codling are elusive, but a bit of good news is that it looks like those herring and sprat shoals are slowly thinning out.

Walton Sea Angling Club headed to the local pier for their latest mid-week evening match. They fished an ebb tide on a calm but very cold night. There were plenty of fish caught, mostly whiting, dabs and pouting plus one solitary codling, most were on the small side. Top angler on the night was James Everett with 6lb 9oz, second place went to Nik Highfield with 6lb 3oz and Doug Sadler weighed in 4lb 5oz for third, the heaviest fish was landed by James Everett, a 2¼lb codling. 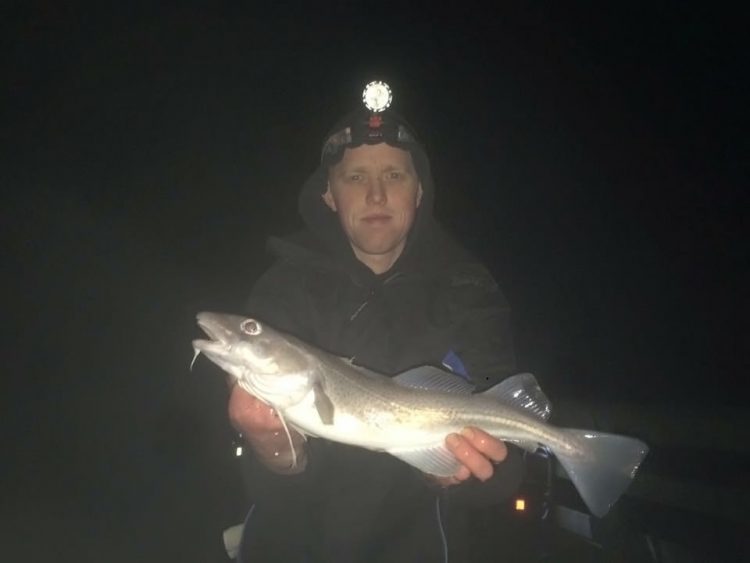 Walton Pier has seen some bigger whiting this week with dabs and pouting showing well. The next couple of weeks should see those rays moving in around the top of the pier, and squid and bluey will be the top baits.

The boat reports have been very patchy this week, still rays to be caught but cod are still at a premium.

The high tides for the weekend are Saturday 14.06pm and Sunday 14.09pm