Having been asked to test the Stillwater TSR 5000 I had a quick read up on its specs before it arrived. The specifications made it clear that this would be effective for the heavier end of lure fishing, for instance, casting big lures across surf beaches and chucking Dexter or Toby spoons in search of bass, mackerel and pollock.

I was excited the morning it arrived to see what I was getting my hands on and on opening the box, first impressions were excellent. The reel retails at a fraction below the £25 mark and I really was not expecting it to be equipped with a spare spool, and not a cheap plastic one, a choice of handle and a very nice soft carry for the reel and spares. In the past, I have spent a few hundred quid on a reel and it did not come with a spare spool let alone a spare handle. 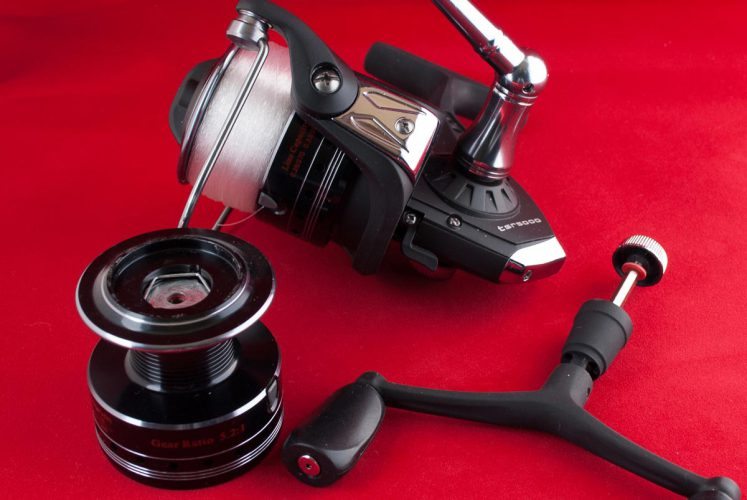 Now I thought, with all these extras and such a low price there has to be a problem somewhere, however my subsequent testing failed to find any major flaws.

Next, I had a look at the two handle options, a single and a double handle, which are easily swapped out using the knurled knob. After a play with both I decided the double handle would be the most fitting to my preferred lure fishing style.

The reel is of a modern, stylish design and I like the fact that the front drag has been rubberised so that it can be set very easily even with wet or cold hands. The reel has a tough and rugged feel about it and the bale has a satisfying sound when it is flipped down and feels sturdy even after several hard sessions. The spools are sensibly marked with their capacities in line diameter rather than the less useful breaking strains and hold 270 metres of 0.28 diameter line. 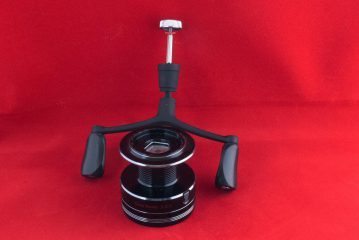 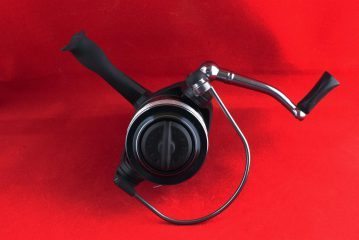 I chose a rod to use this rather impressive reel on and opted for me old favourite 11ft Surespin lure rod, a rod that also serves for float fishing and light ledgering work. The TSR 500 is also ideal for these two types of fishing as I discovered when out on the local marks during the past month or so.

I had a great, early morning session float fishing with a float rated to half an ounce using rag on the hook and fishing deep gulleys at around nine feet depth. Several nice pollack and wrasse to around 3lb were easily tamed by the reel and the drag functioned perfectly when coping with the dives and rushes of the hooked wrasse and pollack.

A further session light ledgering the same day with a 2oz lead again no threw up no problems and the line lay was more than adequate for a reel in this class. 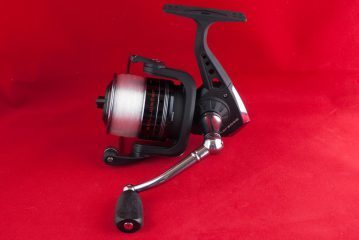 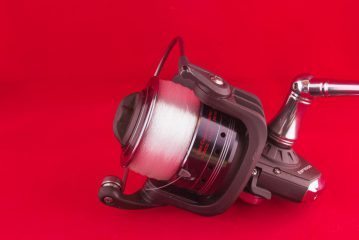 Bass sessions on a local surf beach unfortunately did not prove productive but no fault of the reel, which easily coped with distance casting my favourite plugs. One evening my son and I had a great evening float fishing and casting 20/60g metals across a deep-water harbour where we landed pollack to 2lb and a few decent sized wrasse again no problems.

After a fair amount of use from rough ground rock marks to sandy beaches being dropped a few times the reel looks and performs as it did the day I unpacked it. It has had very little in the way of maintenance apart from a quick wash under a cold tap after being down the beach. I did have an issue once where some line managed to get trapped under the spool but this only happened the once and something I have managed to achieve on more expensive reels and was more down to user error than the reel. 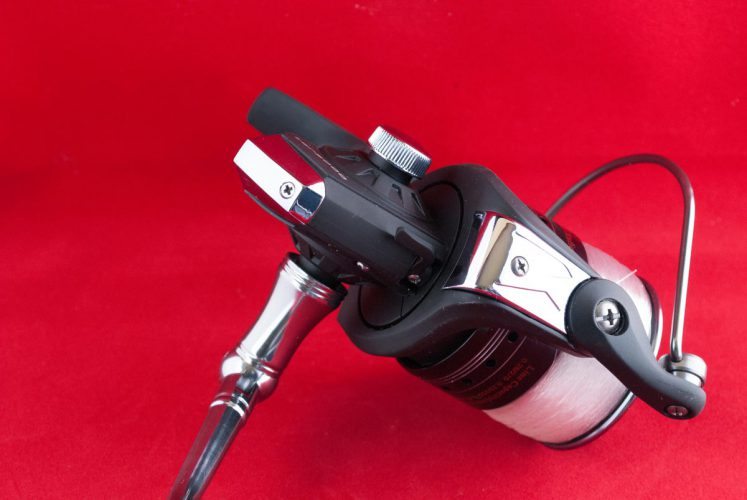 To be honest I am still looking for any downsides to this reel. The only thing I could think that would improve this reel is to have included a shallow spool for braid use which would reduce the need for backing.

Perhaps the Stillwater TSR 5000 is not as smooth as some of the more expensive reels on the market but those who just want to try a bit of lure fishing or for summer fun this is the perfect reel. It certainly will not break the bank and is a great back up reel or one for the juniors or new comers to the sport. A reel that is at home float fishing and light ledgering as it is casting big poppers and metals. Great value for money.