Steve Souter discusses Sabpolo Wormer hooks which are brought into the UK by Tronixpro and quickly developing a strong following among matchmen and light tackle enthusiasts.

Distributed in the UK by Tronixpro, Sabpolo Wormer Hooks hail from Japan and are well suited to competition beach and boat fishing, and light tackle situations with everything from mullet and garfish to wrasse and bream in mind. 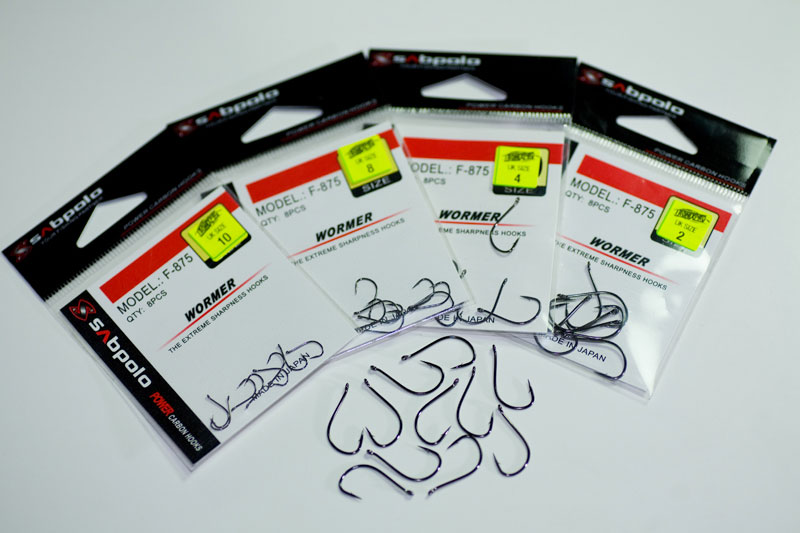 A fine wire hook with a medium length shank, whisker barb, slightly downturned eye and gunmetal grey finish, the Wormer is superbly sharp with a straight rather than offset point. Although the Wormer is an eyed hook the curt shape and inward set of the point lends itself well to a spade-end knot attachment if the angler is so inclined.

The ‘Wormer’ tag would suggest it’s a worm hook with a shape conducive to the presentation of modest worm baits. I am guessing that it has been Christened thus for want of a better name as traditional worm hooks tend to possess a longer shank, and, in some cases, sport a barbed shank to help in the retention of threaded worm baits – take the Gamakatsu G-point Worm Baitholder, or the Kamasan B700 Aberdeen Worm Hook as demonstrative examples. This however takes nothing away from what is a lovely little hook with myriad applications.

In terms of shape, the Wormers might arguably be better described as a truer ‘crab’ pattern or general match pattern. Indeed, sizes 2 and 4 are particularly well suited to presenting peeler crab baits, but this is a pattern that’s equally at home carrying small worm baits or nominal fish baits. 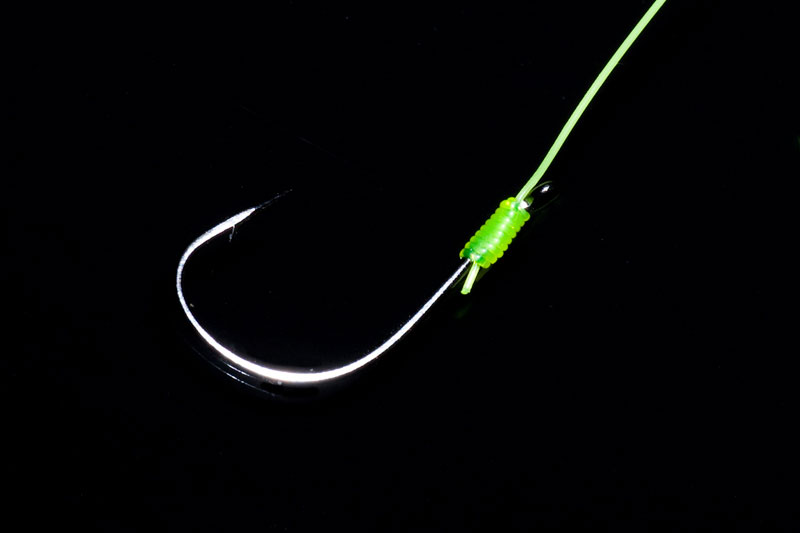 Now widely available, Sabpolo Wormer Hooks are sold in packets of 8 hooks and come in sizes 10, 8, 6, 4, and 2. And from October Tronixpro are introducing new size 1 and 1/0 Wormers. All sizes are competitively priced at £1.50 per packet and can be purchased from www.veals.com among others.