Combined with the DECOY and IMA jig-head hooks this is the first time I have written tackle reviews but as an avid Light Rock Fisherman I am keen to get some opinions down on a page. Any apprehension for the task disappeared when I unpacked a pile of Japanese Power Isome lures from Marukyu that can loosely be described as imitation worm baits, and with which I was already well acquainted. I have actually been using these soft lures for some time and rate their fish-catching qualities as superb. My experience of the Power Isomes is that in situations when bites are difficult to temp, or when sounding out a new venue, they are brilliant, with the power draw the interest of fish when other favourite lures fail. 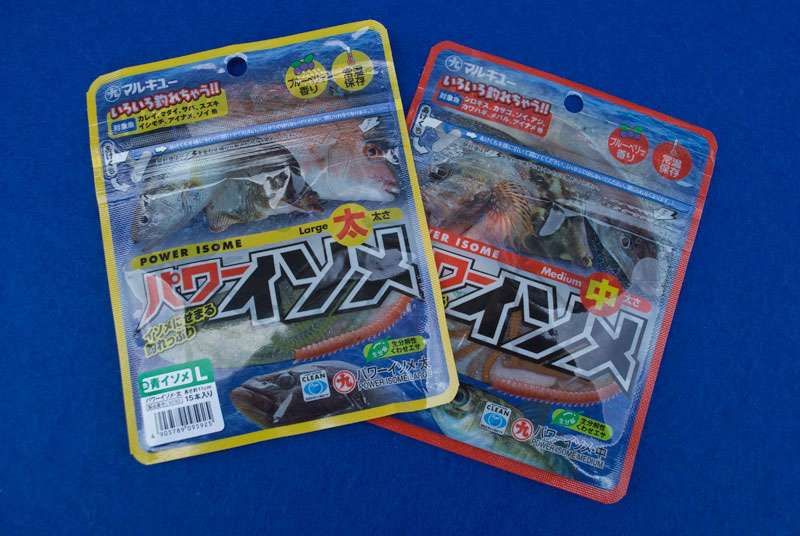 Power Isomes rank as one of a number of must-have lures that I will not leave home without. My confidence in them is such that I believe that they have greatly enhanced my LRF fishing. They are available in a range of attractive colours and come in a choice of small, medium and large sizes. Isomes are designed to mimic the Japanese sandworm, which is very similar to our indigenous ragworm.

There is much more to Power Isomes than meets the eye, as your nose will tell you as soon as a pack is opened. They are in fact immersed in a sweet smelling liquid with fruity aroma, much like something found in a carp angler’s bait bag. Indeed, I wouldn’t be at all surprised if carp could be caught on these super little worms.

Isomes are not moulded from the standard dull rubber synonymous with most everyday soft plastics. Rather, they are made of a fish friendly substance that is harmless to the fish if digested… a truly modern eco hybrid of bait and lure, and if ever proof were needed that there is some serious science behind modern lures then Power Isomes are a case in point. 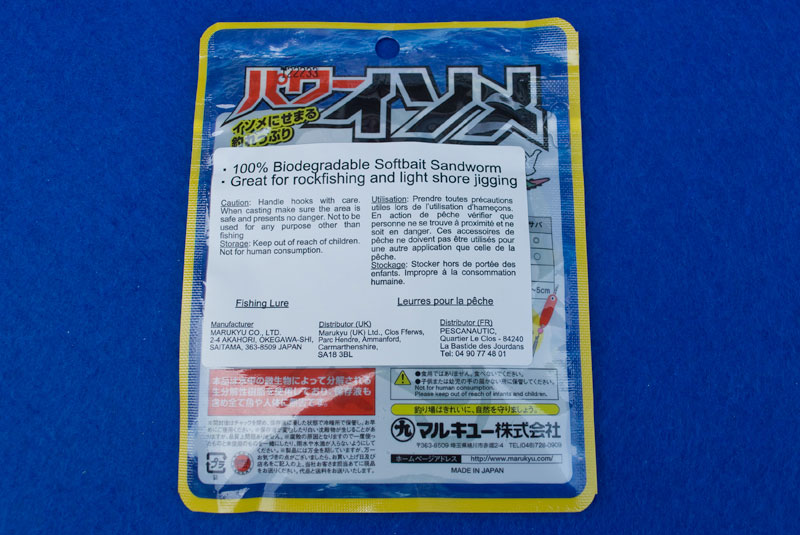 Versatile Power Isomes can be fished in several ways some of which might not be instantly obvious. For instance, they can be broken into small pieces and offered as bit-baits, which I find are great for small quarry such as sand smelt, goby and blenny. Try this smart tactic when fish are shy… it is surprisingly effective, and in my experience has been the difference between an impressive tally of fish as opposed to blanks by other anglers. Whole worms do the trick for pollack and bass, while I have found bunches of Isomes good for wrasse. Other fanatical LRF anglers that I talk to also advocate bunch baits for flounders.

One of my favourite ways of fishing Power Isomes is down the sides of walls, piers on the drop down. The method is great for a mainstay of wrasse and blenny, but sorts out better pollack too. A very slow retrieve along the bottom, stopping and twitching waiting and retrieving again is very effective for flatfish and wrasse.

‘Dead sticking’ power isomes is a very good technique that simply involves letting the worm flutter to the bottom and letting it sit there ‘dead’ for 60 seconds or more… I believe the added scent in the case of this particular lure makes this technique more deadly than with other soft plastics. Dead sticking is a great way to fish for many fish but especially flounders and pollack. 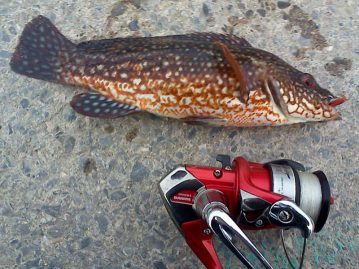 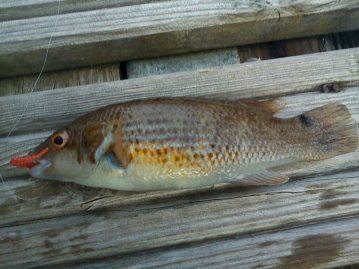 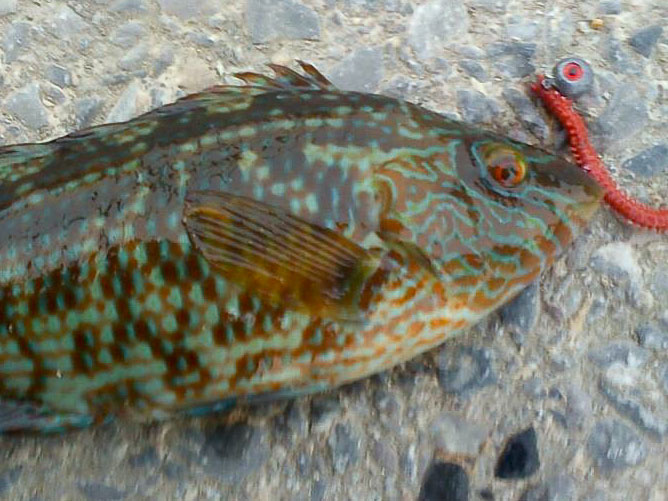 Worked steadily through the water columns Power Isomes are a real killer bait and have personally accounted for lots of of herring, pollack and bass. Isomes can also be presented on a little jig-head on a drop shot rig. Wacky fishing styles work too and I’ve even had good results retrieving them slowly under a bubble float.

I like the red, green and brown colour versions, while some of the local LRF lads swear by the pink strain. As is the case with all lures any colour can have its day, it all depends on what the fish want at the time. It’s not just sea fish that respond to the magic of Power Isomes. I chanced a quick session on a local canal I had six perch in a couple of hours. And I am absolutely sure that if fished start-stop and twitched, these would catch many other fish not normally targeted by lure fishermen.

Storing these lures is simple as they come in their own re-sealable bag, or you can store them in a small plastic pot. Power Isomes are available from the Bass Lures on-line shop and Art of Fishing.