David Proudfoot thinks he may have found the solution to tripod illumination for night shore fishing. The ‘Joby Gorillatorch’ sports a bright and adjustable light, and comes complete with clever octopus legs that will wrap securely rod rests, beach trolleys and many other items besides.

For years I’ve mucked about, messed about and messed up with bungee cord, Velcro, clamps and other methods in attempts to secure a torch or headlamp to my rod rest to illuminate the recumbent rods when night fishing. I could report various successes but nothing particularly fantastic or indeed worth sharing. Then recently when trawling for some bits of camera kit I noticed something which might be the answer to my various botches. 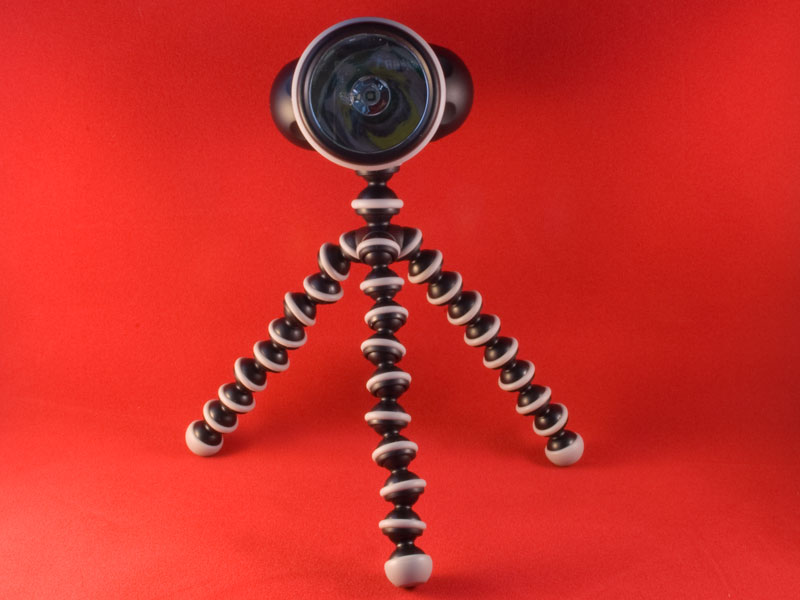 The Joby Gorillatorch is based on the well established Gorillapod used by photographers worldwide to provide a stable platform in awkward situations. Like its siblings the Gorillatorch utilises three, highly flexible, ball-and-socket legs which can secure the light to any tripod. The fully articulated legs can easily be bent to hold the lamp firmly on the rod-rest head, leaving the angler hands-free.

The light itself is bright and the CREE LED produces a maximum 65 lumens, which will illuminate the top of even the longest rod. Perhaps the beam would be better with a wider spread but the rod tips were easily visible during the trial and the Fuji inserts were a standout. A dimmer switch allows the light output to be varied and extends the battery life. Using basic three 1200 amp, re-chargeable, AA batteries the torch maintained its maximum lighting level for 12 hours, while at the lowest setting this was extended beyond 20 hours. The manufacturers quote a battery life of 20 to 80 hours depending upon the dimmer setting. One oddity perhaps is that when the lamp is turned on it’s at its brightest and rotating the switch dims the beam.

The flashlight head is constructed from tough ABS plastic that should take even a hashy angler’s abuse. It is water resistant but as the battery compartment does not have an o-ring seal it wont stand up to immersion in water. The polished reflector is efficient and is protected by a polycarbonate lens. 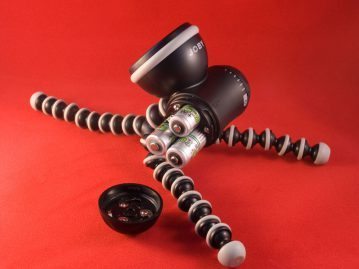 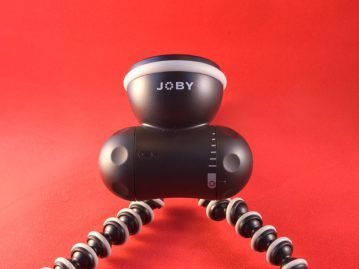 The flexible legs will wrap around either the head of the tripod or around the legs. The Gorillatorch does have magnetic feet but this is clearly of minimal use for fishing as most rod rests are constructed of aluminium. I can also see a use for this lamp as a spare deck light on a small boat. It will also clamp onto the open lid of a tackle box and can be used in its basic form as a stable tripod.

At 7oz including batteries the torch won’t overburden the angler yomping to far off shore marks. The Gorillatorch is available in four colours, of which, the pictured grey is the least garish. The unit has a recommended retail price of £29.95 but is available on-line for under £20.