Not all baits are easy or cheap to obtain particularly in winter. Lugworm, squid and peeler crab are supreme cod baits, but are we blind to other easier options? In this bait special Steve Walker discusses the merits of sea anemones as bait for cod and other fish.

Previous features in this bait series have covered all the mainstream and most productive natural baits for catching fish in UK waters, so this time I thought to look at a more unorthodox food item that time it seems has forgotten. Parp, suker, gumboils, and many other local names are terms used for the small anemones found clinging to rocks at low tide. These soft-bodied creatures are a useful but unfashionable and rarely used bait that can be effective for cod and ballan wrasse in particular. 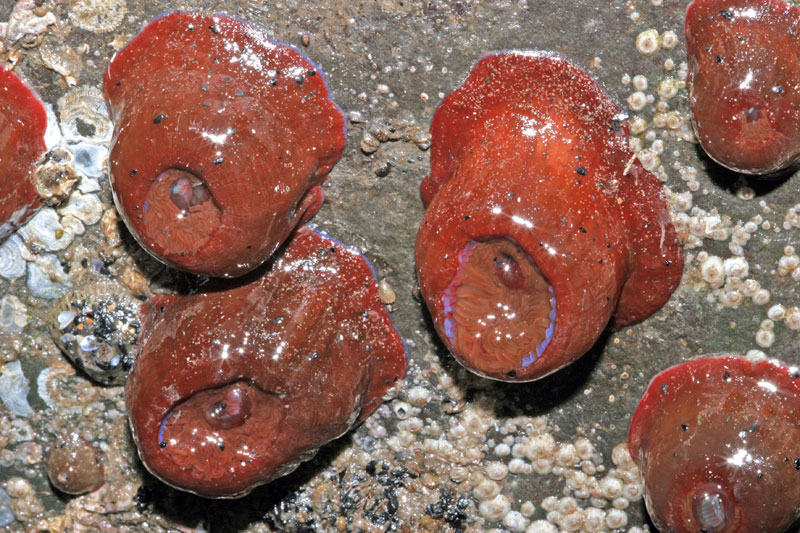 There are around a dozen common species of parp found around the UK shoreline. One of the most widespread is the Beadlet Anemone which appears in two major colour groups of red and green – these are the ones that tend to be used for fishing. There are numerous colour variants with brown examples and others displaying yellow stripes and dots among them. The red anemonies seem to inhabit ground further up the shoreline, while the yellow ones tend to be harder to locate and inhabit the lower shoreline. In rock pools you might see parp with their tentacles extended, which they use to sting prey and to fend off other anemones. The only fish known to actively feed on them are certain species of blennies which inhabit a similar rock pool environment. 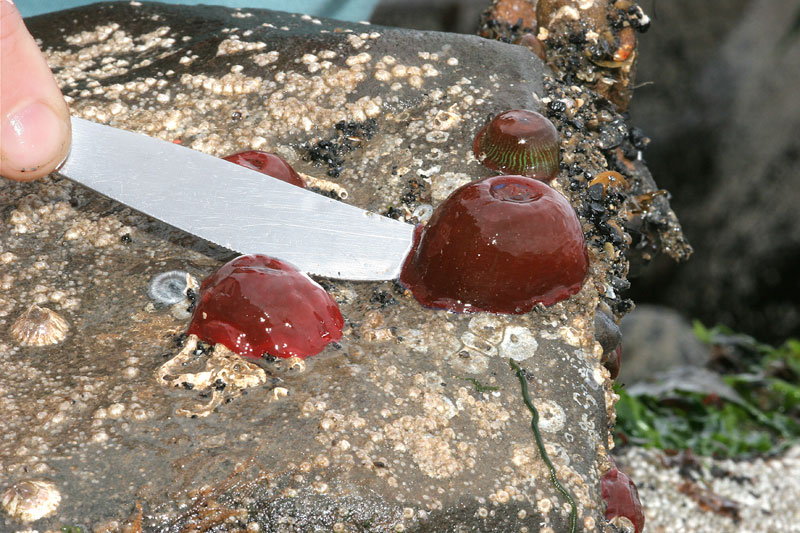 Parp were a reliable cod bait of bygone times according to old boys. Back in the days of more cod than you could shake a stick at parp was used to bait the long-lines of North East fisherfolk … and they were good too. I have seen cod stuffed to the gills with parp after a severe onshore storm, but today’s anglers seldom consider them. There are varying accounts of how parp were used in the past. Some insist that leaving them in a bucket for a few days to go ripe and then using them from the rock edges for cod is best. Others advise binding several to a hook to form a big bait, or using one or two smaller ones to tip off a worm bait. Several older anglers I have talked to say the best method was to use the smaller red parps, and/or sections of the bigger yellow ones whipped together with a big mussel bait. 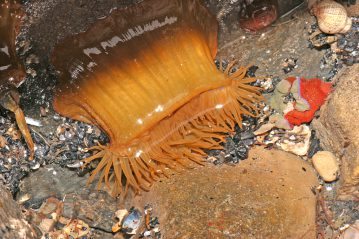 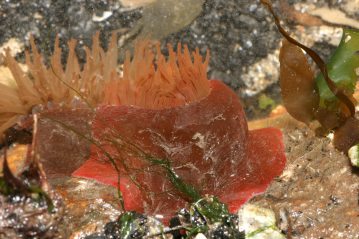 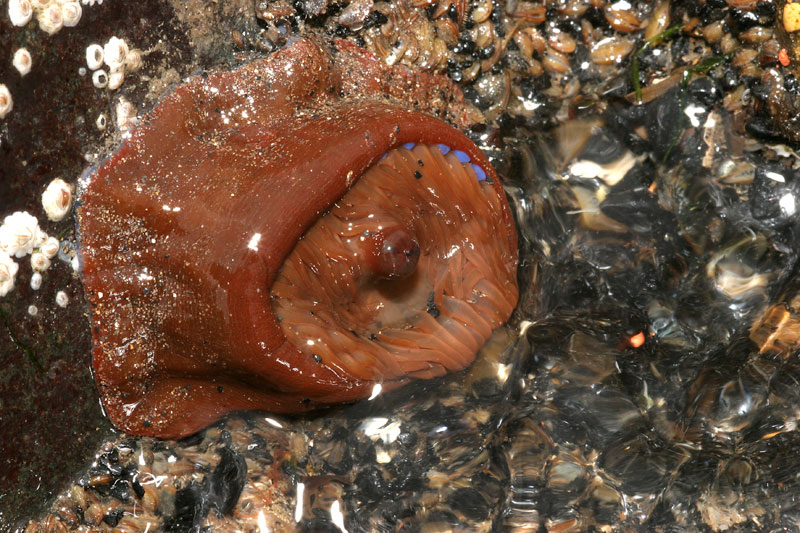 Enough retired commercial fishermen and anglers of advanced years avidly recall successful catches of cod using parp. And while there are certainly more consistent baits, there is no reason why parp should not catch fish now. Whether fish other than cod or wrasse would be caught, or if the bait would work beyond the north east of England is unknown … but it would be an interesting experiment for sure. 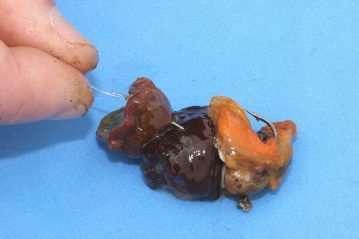 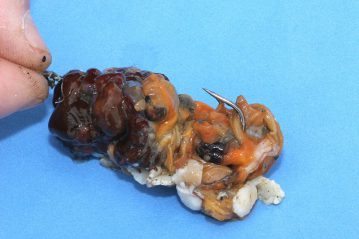 I can see the attraction of mixing parp with mussel and peeler crab, but our now largely cod-free seas might mean waiting a while for a return. In the meantime I am going to try some very small pieces on little Aberdeen hooks for flatfish, and I might just try some in bigger cocktail baits for cod through the winter. 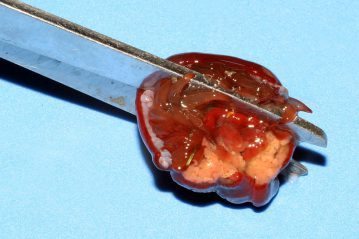 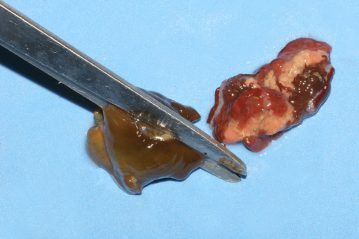 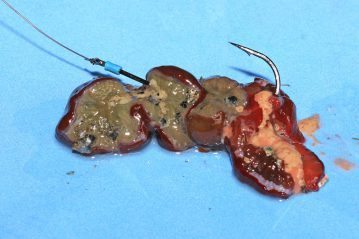 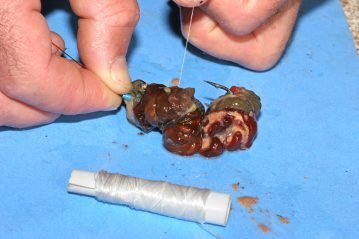 Preparing parp is easy: just cut a few away from the rock with a sharp knife, slice them in half and tie a bunch onto a hook. They are surprisingly tough and juicy, and despite stinging tentacles they will not sting you. Some big parp bound in with good quality mussel makes a very attractive bait… in my eyes at least. I’ll let Planet Sea Fishing readers know if I manage to catch a few fish on this odd bait, but if not then I’ll never mention them again.