Big, ugly and more than a little alien looking, that’s Maia Squinado – the spider crab. Often a bottom dwelling scourge, spiders are a prickly frustration renowned for snipping through snoods and stripping bait from anglers’ hooks.

Like common shore crabs, spiders have to peel to grow, and for a few weeks of its inshore life this spiky aberration is much sought after as bait. The south coast spider crab moult is brief but during this shedding period it will easily out-fish regular shore peeler, especially for smoothhounds and sometimes bass.

As with all baits success hinges upon using peeler spiders in the right place at the right time. Get the venue and timing right and the results can indeed be spectacular. 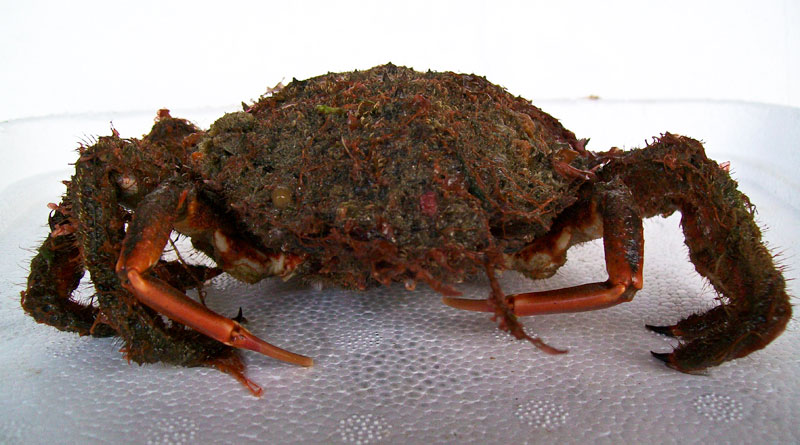 Spiders are migratory creatures, with some crabs travelling over 100 miles in eight months. They spend most of their time in the Mediterranean and the North East Atlantic, but they can be found to varying degrees all around the British coast through the summer months. The first south coast spider peelers are usually found during May, but they can still be found peeling as late as August.

Exact locations where spiders can be collected can be difficult to identify in the first instance, but once discovered they are generally the same each year. An understanding of the crabs’ annual movement patterns is helpful. Spiders travel out of the deep channels to peel in the relative safety of rocky or weedy shorelines, but unlike shore crabs, they are difficult to trap these due to their size and tidal strength common to many of the better collecting areas. Having said this, it is not impossible to take spiders in traditional tyre and guttering traps in some places.

Spiders don’t survive long out of water, and collection often entails wading out to find them either among rocks, or as they are scurrying back to deeper water on an ebbing tide on typically shallow weedy beaches. 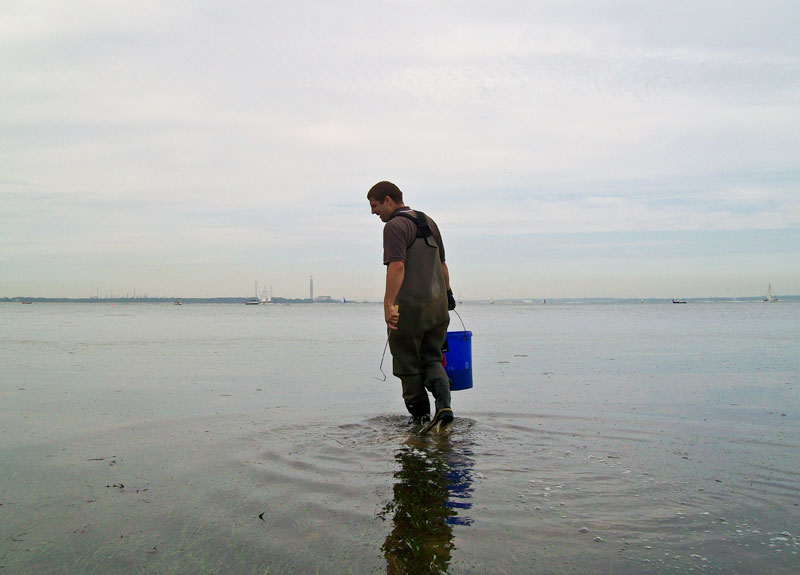 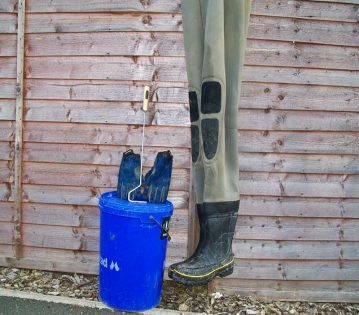 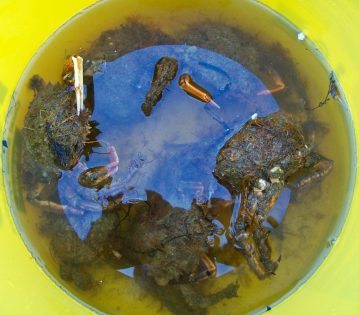 It pays to wear an old pair of tough gloves when collecting spider crabs, as unprotected hands coming into contact with the jagged shells can be painful.

There is nothing worse than spending ages gathering spiders only for them to die through lack of suitable attention. I always have just enough sea water in my bucket to cover the crabs’ heads. This helps keep them in tip top condition while on the beach and ensures I get them home alive and well.

A good tip if gathering crabs from rocky areas is to go armed with a decent crabbing tool. The handle of a small paint roller is ideal, and helps to extract hidden crabs from awkward nooks and crannies. The best rollers for these purposes are the long ones designed for painting behind radiators. Such a tool can range into tight crevasses where your hand can’t.

Check with your local Inshore Fisheries and Conservation Authority or other fisheries authority regarding the minimum size for taking a spider crab.

Once they have exited the old shell spiders quickly become softies. In my experience this can take as little as two hours in ideal conditions. Softie spiders are still good bait but they must be used fresh. They don’t freeze well due to their high water content. 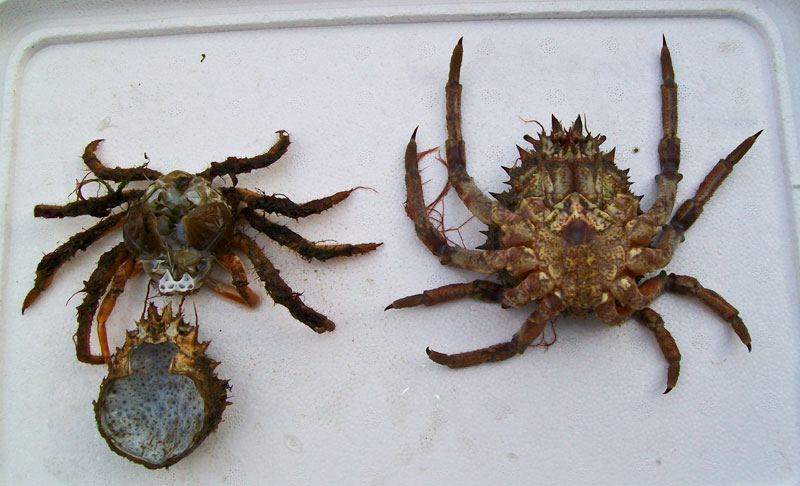 Like all the various crabs widely used for bait, spiders not quite ready for peeling can be encouraged to shed in tanked conditions by aerating the sea water via a pump. The intricacies of this are for another time; suffice to say that it is easy to get wrong and either kill the crabs, or have them throwing their jackets off too quickly.

Spiders march across the seabed in massive groups, with trawlers and potters often encountering large numbers in the course of their work. If there are any friendly commercial boats in your area it is always worth a word during the summer to see if they are catching. Some fishermen don’t sell spiders on the open market but may sell a quantity very reasonably…and there is no harm asking. Such a source of crabs is a godsend to anglers who don’t have time to gather them themselves.

Preparing and presenting a spider bait

Start by de-legging and peeling the crab, taking care not to stab yourself on the spiky shell. Then, depending on the size of the bait you require, cut into halves or quarters. You will need to match hook type and size to suit your bait. I use Sakuma Manta Extra hooks in sizes 2/0 or 3/0 when I am smoothhound or bass fishing with spiders. 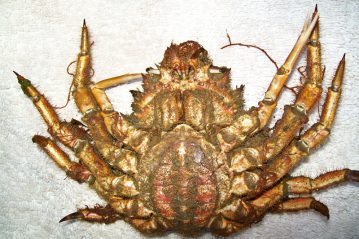 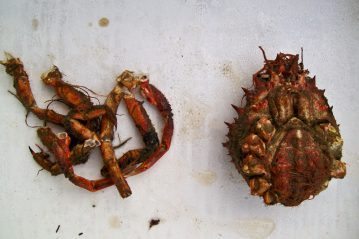 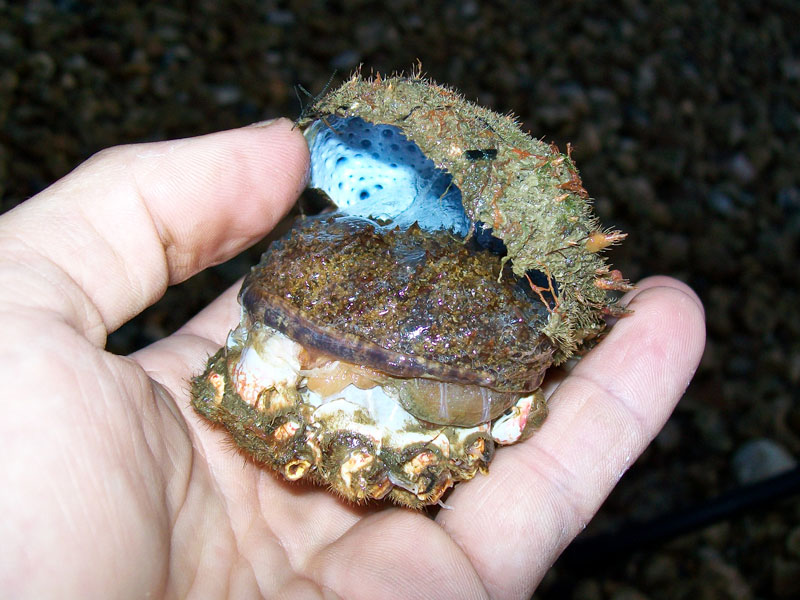 Pass the hook through the top of the bait, lightly hook again at the bottom, then bind with elastic. Be mindful not to mask the hook point, as is a common tendency with large baits. Careless bait presentation will only result in missed runs and frustration. Such a bait drips pungent juice that many species of fish find seasonally irresistible. 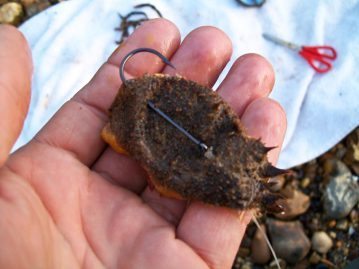 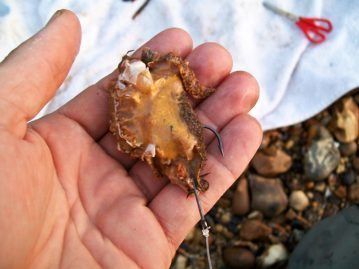 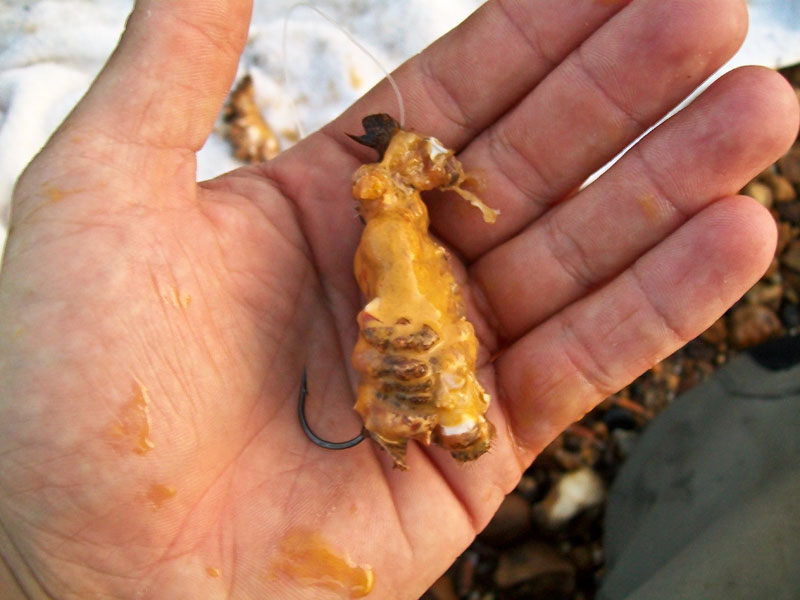 A leathery texture ensures that crab legs are easily peeled. Gently twist the joints and pull to reveal the hidden meat. Hook legs in a bunch of two or three for bigger specimens, or singly for the likes of dogfish, pout and dabs.

It is near impossible to keep spiders alive for any length of time without the correct equipment. Therefore, after a fruitful collecting session it is necessary to freeze and store them for later use. The good news here is that spiders fish just as well from frozen. 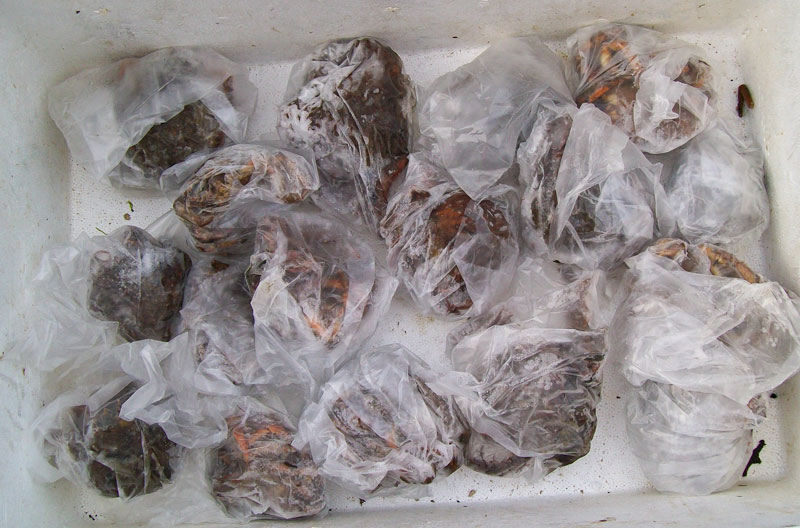 You can prepare them for the freezer by peeling and de-lunging in the same manner as everyday shore peeler crabs, but I have found they are just as effective frozen down in the shell. Just remove the legs for ease of storage, but don’t discard the legs because these are still a great bait for tipping off, or used two or three on a hook.

Spider baits tend not to fish as well beyond the optimum summer season, but I know boat anglers who keep some in the freezer for winter codding. 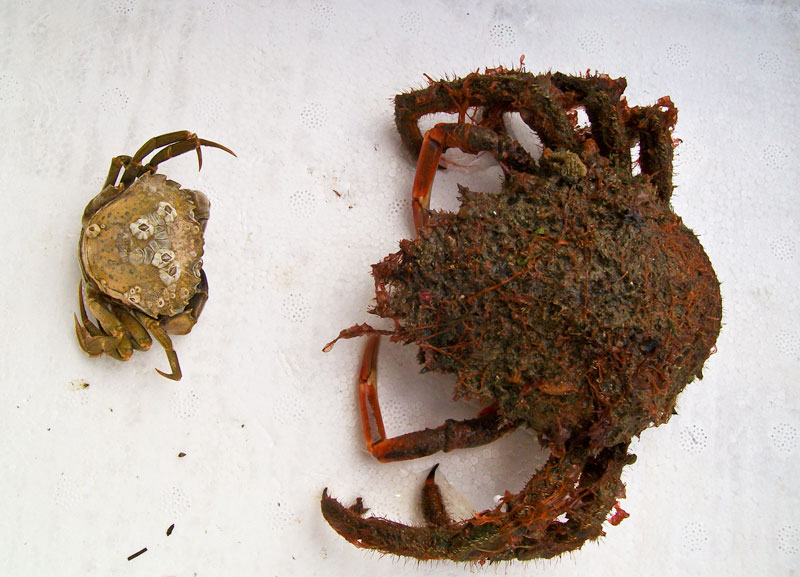 As a rule, spider crabs are considerably larger than average common shore crabs: between two and four decent baits from the body alone is the norm.