Normally I would send my reels back to the manufacturers for a service but I stumbled upon David Lynes of the Reel Service Centre on the Deepsea Directory. Although Dave’s business was not one that I had heard of before, the feedback on Facebook suggested that he does a good job at reasonable prices. A personal message elicited a quick response as Dave confirmed that he would be happy to service and repair my twin-speed reel.

Posted on Monday from the far north I received a message from Dave on Tuesday evening to say that the reel servicing was complete. One of the screws was totally seized and this had to be drilled out and replaced. The LD40 was thoroughly cleaned, inside and out, the gears greased and the bearings re-oiled. Fortunately, no parts were required other than the screw, and with the drag washer treated with Cal’s drag grease the job was finished. 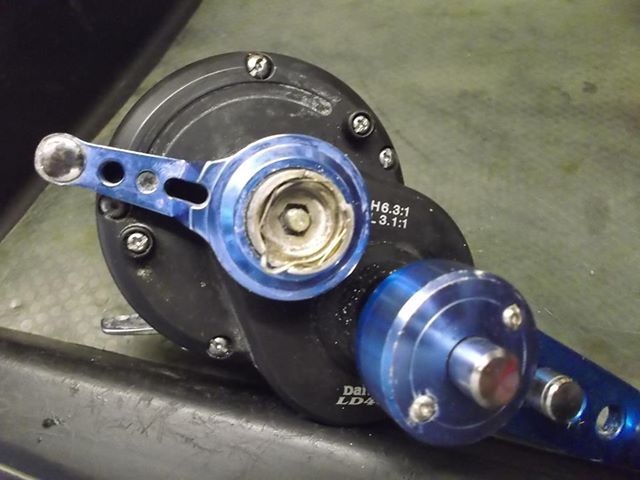 The reel appeared back with my postie on Thursday looking spick and span, other than where my handling had previous bruised it. The gears sound as sweet and new and the clutch is smooth and sensitive, all in all a great job. The whole thing cost a very reasonable £15 for the servicing and £8.25 for insured postage and packing, with the bill simply paid via PayPal.

Gethyn Owen, the skipper of My Way, postage a Facebook message, “Sent a TLD 15 and 5 off for service to The Reel Service Centre beginning of this week and they were both stripped, serviced (the 15 required new bearing) and delivered back to me yesterday, sparkling, drag systems smooth as ever and everything turning like new for a mere £37. Quality service at an unbelievable price! Superb value for money, many thanks.”

Gethyn’s words proving that I am not the only satisfied customer using the Reel Service Centre. Bournemouth based David can be contacted by phone on 01202 578661 or send an email and on his Deepsea Directory page where an order form can be found. The Reel Service Centre also has an active page on Facebook. Dave will service and repair most reels, including fixed spool, but if thinking of sending in a more obscure model for anything other than a basic service it’s best to give him a shout first due to the difficulty in obtaining spares for some reels. 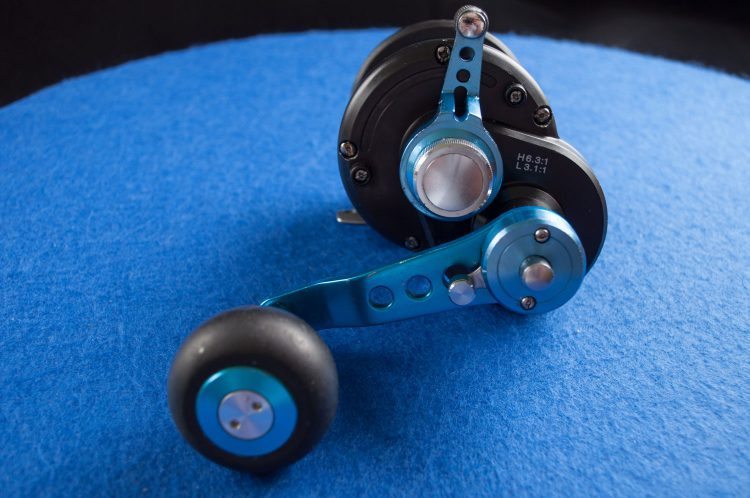 The picture immediately above shows the shiny, after service reel and in the gallery at the foot of the page there are photos showing the work in progress. Dave had no idea why I had requested that he take some shots but he does now, and supplied the photos with no questions asked.