Jika rig is adapted from US bass rigs to be used for wrasse fishing in heavy ground.

1 x worm style offset hook, plain or with solid ring, ringed hooks are available from Owner and Gamakatsu and Nogales (with a swivel added) although difficult to source in the UK

A set of split ring pliers will make the task simple.

1. Attach one of the split rings to the eye of the weight.

2. If using a plain hook, attach the second split ring to the hook.

4. Thread the plastic bait on to the hook, it is best fished weedless with the hook point sheilded in the lure body.

5. Tie the leader line to the ring on the hook. 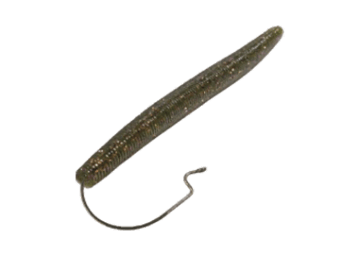 Thread the worm between 5 and 12mm onto the hook and bring the point out through the worm. 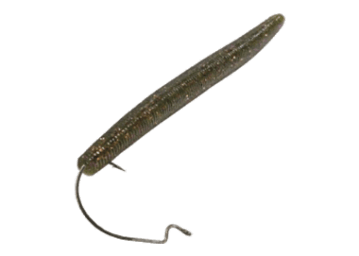 Thread the worm up the hook to sit on the offset, moistening the hook can help the worm slide easily on the shank. 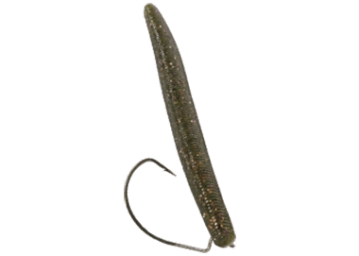 Pinch the worm then thread the point back through the worm to come out the opposite side. 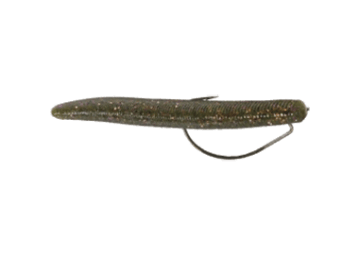 The point of the hook can be nicked just below the outer skin of the worm to complete the weedless effect.

It casts extremely well with the lure directly behind the weight. 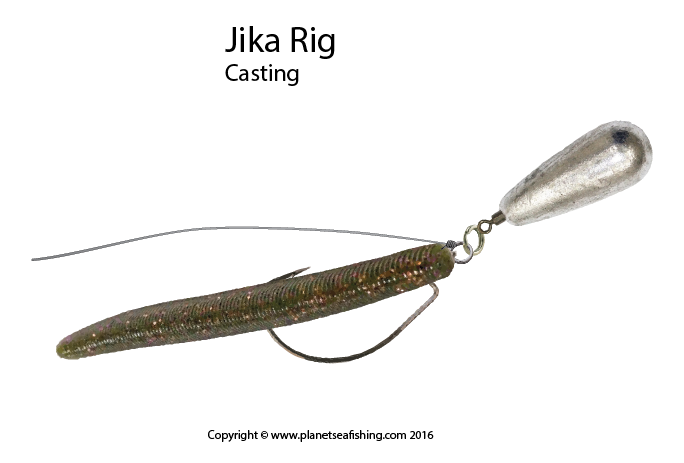 When on the drop the lure is shielded from snags although given the type of ground where it is fished tackle losses can be high. 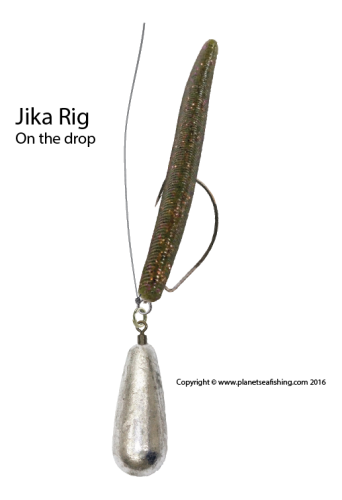 Takes tend to be savage with a good hook up rate. 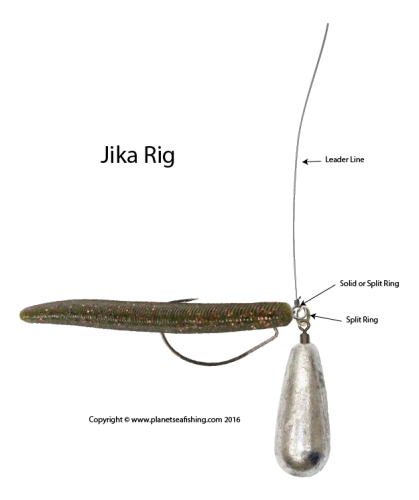 You can purchase ready made rigs but given the ground fished it is far more cost effective to make your own.

Running Up And Over Rig

How to Tie Micheal’s Garfish Rig

How To Tie A Redi Rig Release Float...

How To Tie A Modified Dyson Rig

How To Tie A Buttlöffel Rig or Flatfish...