Dalvik in Iceland is the fantastic venue for the 2010 EFSA European Boat Championships. The event is set for next month, and provided massive volcanic ash eruptions have ceased to be an almighty problem, the fishing promises to be spectacular. Regular European Championship competitor Dave Proufoot offers his thoughts on how to tackle the venue here.

Stories of massive bags of cod, haddock and coalfish regularly emanate from the fertile waters around Iceland, but while these staple species will feature heavily in next month’s European Championships in Dalvik, the points system is weighted towards catching as many different species as possible. It’s very probably that anglers landing the permitted maximums of these three prolific species (25 of each – 75 in total) will be out-pointed knocked off by an opponent catching less than half this number of fish but who manages to score on different species.

The merits of the particular scoring system are a matter of opinion, but luck as well as skill will surely factor in the final outcomes. A dab, wolf fish and a sea scorpion, for example, will beat the angler maxing out on their twenty-five cod. I anticipate regular sob stories where just one high-scoring unusual fish wins a boats It will be important therefore to identify and use rigs which will be effective for a number of species rather than targeting just the big three. A sample of the score card is available here. 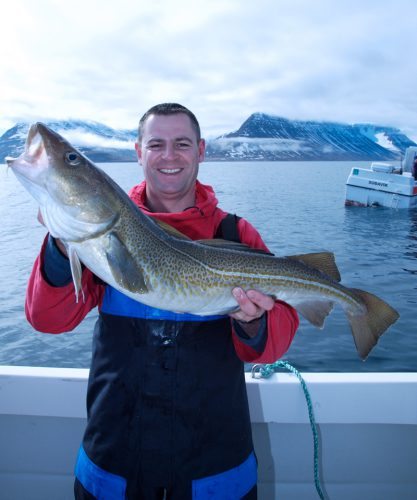 There is no need to fish small hooks for the flatfish as the average size is well over 1lb, and close in dabs can be nearer 2lb in weight. Spreader booms will be effective for just about everything, while a simple two-down rig should produce a good variety of fish. Un-baited lures should only be utilised if cod and, or coalies are encountered in good numbers and nothing else is showing. Anglers using this rig have had excellent results in Icelandic waters. 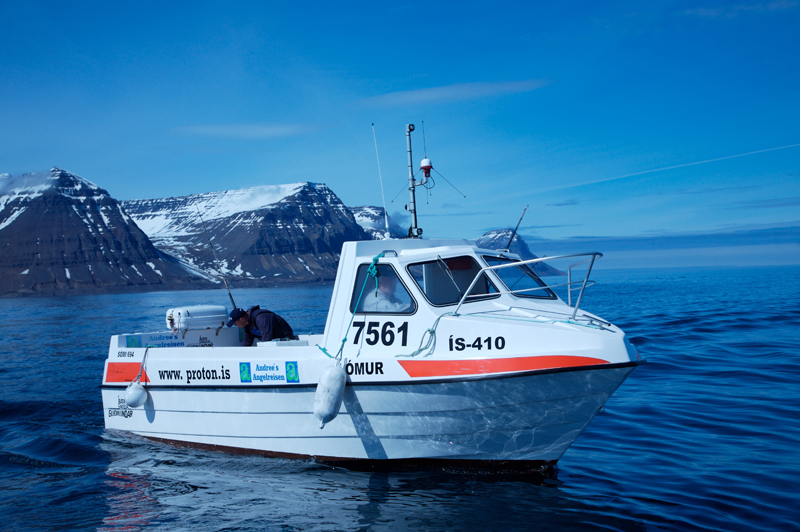 The rig also works well with the smaller ‘Haddock spoons’… they’re the ones with the single hook riveted to the spoons. The spoons can be fished directly off the spreader as in the diagram or a snood can be added between the spoon and the boom. 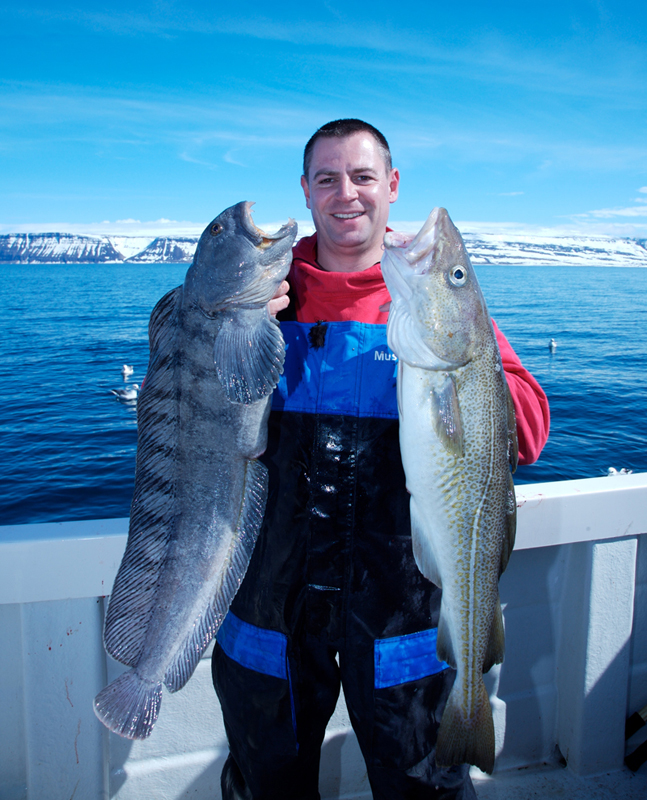 Strong hooks around 1/0 to 2/0 are recommended. There’s a chance of smallish halibut, plaice and long rough dabs among the flatfish species. In the deeper water at least two species of redfish can be targeted, and although not as prolific as off the south coast of Iceland, a few tusk (brosme) should feature. Unless there are herring or mackerel in the area sabikis are not necessary but feather-style lures can be productive both plain and baited.To specifically target the wolf-fish (catfish) a spoon hanging off the top of the lead on the spreader to ‘rattle and clank’ is effective as this species respond to noise. Adding rattling Boobie beads to rigs is also a good tactic for wolf-fish. Make sure of your ID when landing a catfish as the spotted wolf-fish is not uncommon in the area and scores as a separate species. For bait, don’t be afraid to chop up a haddock or coalie for bait if the bait provided is running out, I usually fillet the sides and remove the skin as it can clog the hook point. 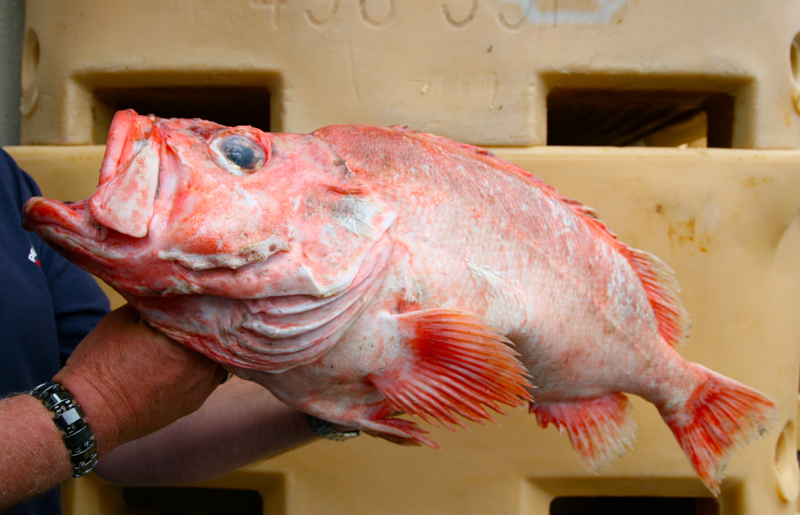 Although there is a plenty of deep water around Dalvik and the mouth of the fjord, it’s probable that most of the fishing will be carried out around the island of Hrisey which sits to the east of the port. It is understood that the light line competition will be fished up towards the head of the fjord where the water is comparatively shallow.

For anyone requiring lead weights or pirks locally to save carrying them in their baggage would be advised to contact Steve Mason at Icelandic Fishing Adventures. Steve is a friend of Planet Sea Fishing and won’t empty your wallet if you need to purchase leads on arrival in Iceland.

Best of luck to all the competitors, you’ll have a great time at this fantastic fishing venue.