262 anglers from around the UK and beyond descended upon Grimsby to fish the Baitbox Big Cod Open Boat Competition in glorious conditions. They enjoyed what turned out to be a day to remember.

A total of 94 private and charter boats put to sea from the Cleethorpes beach and Grimsby marina to fish the massive event in the Humber estuary, and organised by the angling section of Humberside Cruising Association. The fishing action in this ‘heaviest single fish’ event was superb, and, incredibly, a double-figure cod was required to break into the top 20! 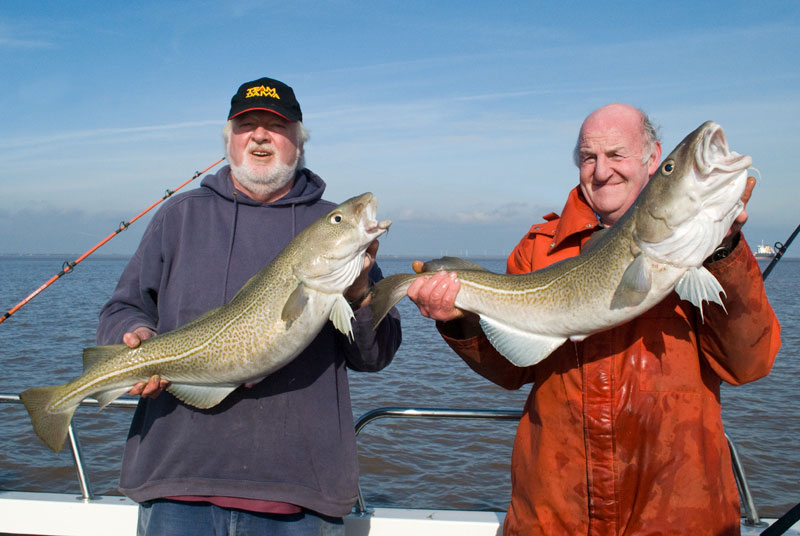 Boats efficiently put to sea from the harbour and beach on an ideal calm and sunbathed morning. An impressive racing start saw the mass of boats heading off in the direction of the popular river marks. At lines down most were anchored in the Grimsby Middle area, situated between the two main shipping lanes… and it wasn’t long before the first fish were boated.

Most anglers opted to target cod on 6/0 pennel rigs baited with the highly rated Baitbox Unwashed Squid. The water here is the colour of melted chocolate, and this is definitely not a venue for hopping shads. Casting baits uptide proved most effective, although baits either trotted or cast downtide did also take good fish. 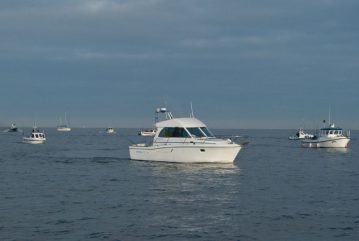 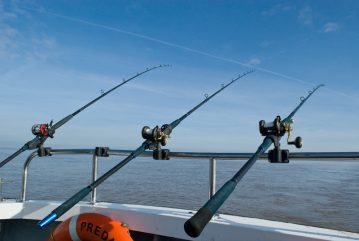 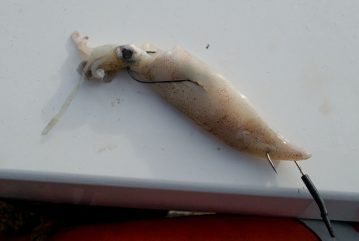 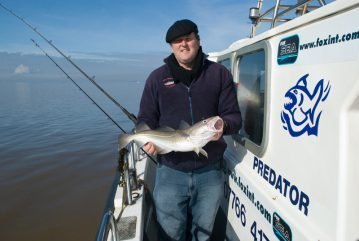 Charter boat ‘Predator’, skippered by Craig Moore had an exceptional day. First Charlie Holden hooked and landed a cracking cod of 15lb 9oz, which tested both his tackle and nerve to the limit. But before Charlie’s fish was safely in the net, Davy Proudfoot’s rod sprung back as another hefty fish found the squid bait. Davy also experienced a few heart-stopping moments, knitting in and out of other lines before his bloater 16lb 10oz cod smacked onto the deck. And the big fish action didn’t end there as Matt Netherton pitched in with a fish over 10lb before the ebb tide fell to slack water. 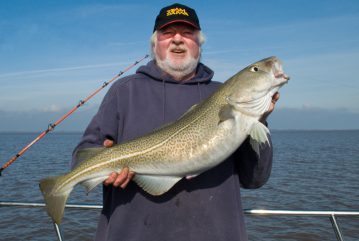 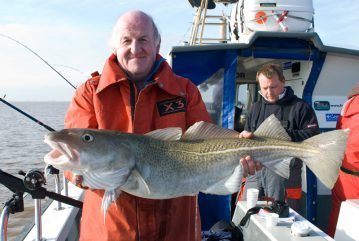 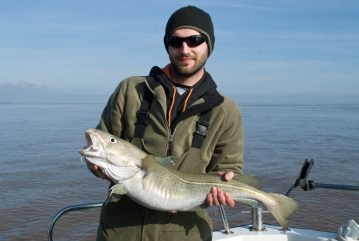 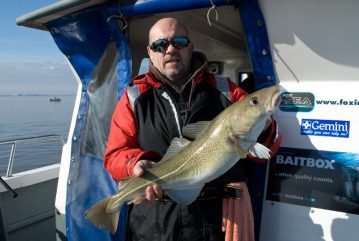 Who Would be Humber Cod King?

The air waves were thick with news of good fishing a big cod from marks spattered all over the Humber, and the weigh in was sure to be busy. Loads of good cod were presented at the scales and there was much debate as to the identity of the eventual winner at the close. David Proudfoot’s 16lb 10oz beast sat top of the pile, with Charlie Holden second on 15lb 9oz and Bob Mogg third in the money stakes with another fabulous fish of 14lb 9oz. £3000 in cash was paid out to the top three rods, while an impressive supporting prize table saw anglers down to 40th place well rewarded for their efforts. 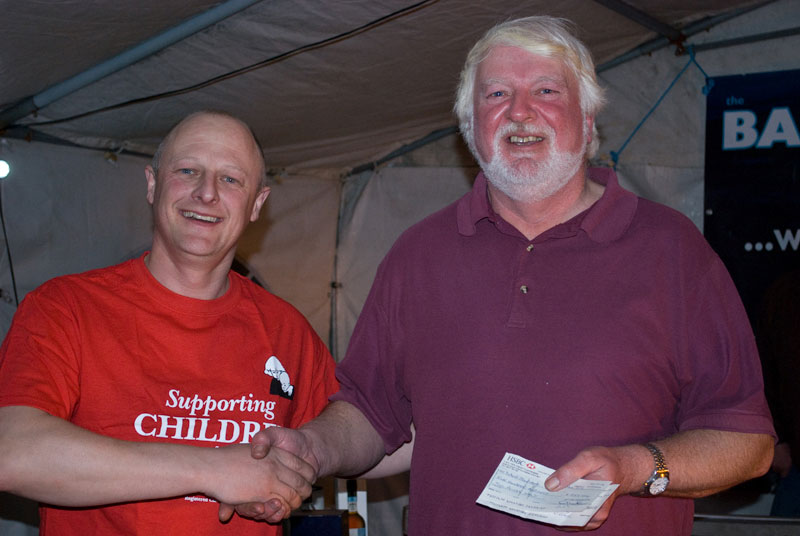 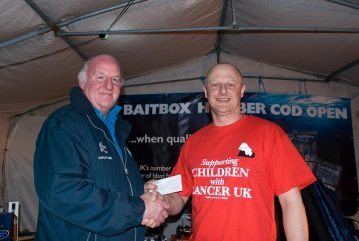 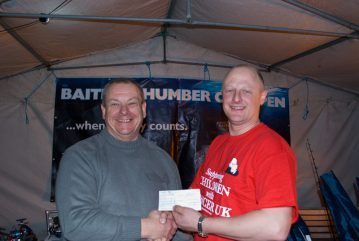 All cod landed was sold at market. The money raised, together with donations from anglers totalled almost £1600. This figure will be matched by a local benefactor and presented to ‘Children with Cancer UK’. Sponsors Baitbox and Cryotech are to be congratulated for supporting this tremendous event. 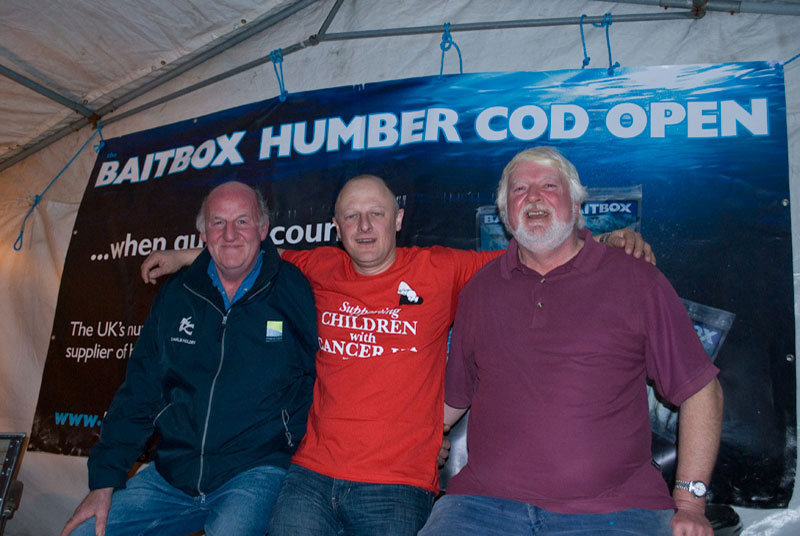 The full list of the prize winners can be downloaded here.