Lee Smithson fished the estuary at Stannah where there was action from the start to finish. Lee caught multiple flounders, nine fish in one session and missed a few as well, all good size flounders with the biggest being 43cm. All the fish were caught using fresh black worm straight off the beach.

Stephen Richardson fished from his boat last week and caught bullhuss to six pound, loads of dog fish and flatties. He also had cod to three pounds and an eight pound thornback ray. Small whiting  where also about  in big numbers. The most productive baits were black lug and squid fished on a two hook standard rig used on his uptide rod. Most of the fish were caught the first three hours of the flood. It then went quiet until the ebb tide started.

Lancashire Sea Fishing members Mark Thompson, Steve Elton and Steve Prior fished Saturday from 7am out from five bar at low water. Their bait was a mix of fresh lug and squid and the fishing was very slow but they managed to catch a couple of doggies. Hard going, they then went back for high water and all three anglers blanked as did everyone else on the mark. Returning at night at five bar gate Mark this time fished with Steve Elton and Tom Hughes. From the start it was a fish a chuck to worm and fish baits, whiting and doggies with double headers at times, the chosen rigs were pulley pennel and two hook clipped down rigs with size 1 and 1/0 hooks . The bigger size whiting came after low water and into the flood. 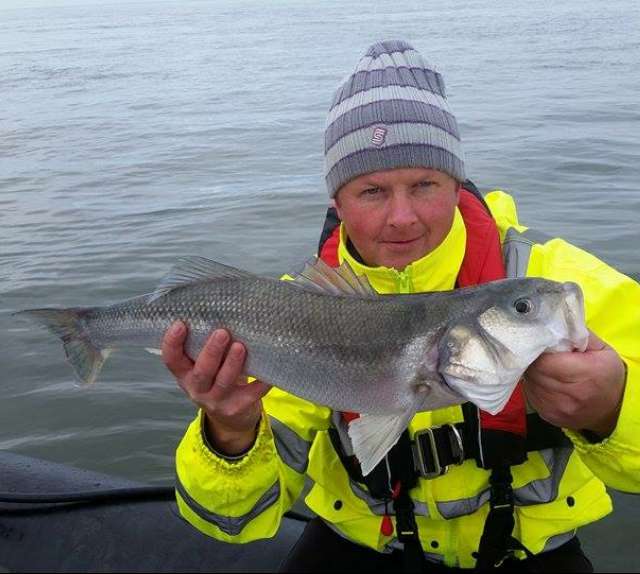 Kevin Fletcher, a member of Wyre Boat Club, ventured out on Saturday morning for a few hours and picked up dogs, whiting, dabs and mackerel. He then fished the flood the following day and had whiting, dogs, plaice and dabs all of which fell to fresh worm. The mackerel was caught on baited cod feathers while the plaice were on a Tronix spreader boom, the rest of the fish were taken on pennel rigs. A few cod were caught yesterday although only three in total between the four boats that Kevin launched with launched with.

Mark Yule, another Wyre Boat Club member, fished on Monday on his boat with his mate Kevin Osborne out at Knot End. The fish fed from the off as were among the plaice with double headers every drop. The rigs they used where a wishbone with size 4 hooks baited with fresh and frozen black worm. 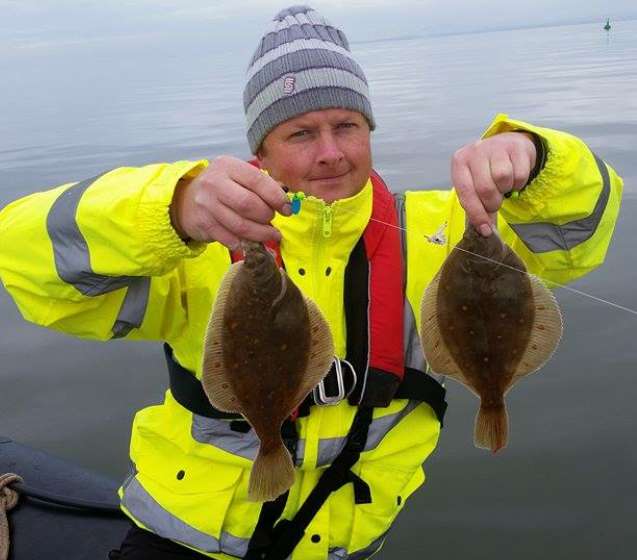