On Sunday the 17th April Fleetwood and District AC made the short journey to the other end of the Fylde coast at Lytham to fish for flounders, where they fished the last three hours of the ebb.

The tactics on the day were simple, a one up one down rig, baited with crab or blood razor tipped with mackerel or bluey. The fish could be contacted at all distances. The difference between being near the top of the scores or mid-table depended on how many double headers the angler landed.

The best flounder measured 42cm with the average being 35cm, longest fish however was a plaice which must have been a tourist, landed by Simon Dawber.

Dave Stainton and crew from Fylde Boat Angling Club launched Sea Spray at 10am on Thursday and stayed out over high water, coming back in around 7pm. Pleasant though it was out there, they couldn’t seem to hit the fish we were looking for. Doggies by the dozen all day long on all the marks they fished, often two at a time. Plenty of under sized whiting and codling, but only four fish made size for the pot. No new species to add to Dave’s tally, but his crewman and new club member Bill Williams, had dogfish, cod and whiting to start him off. 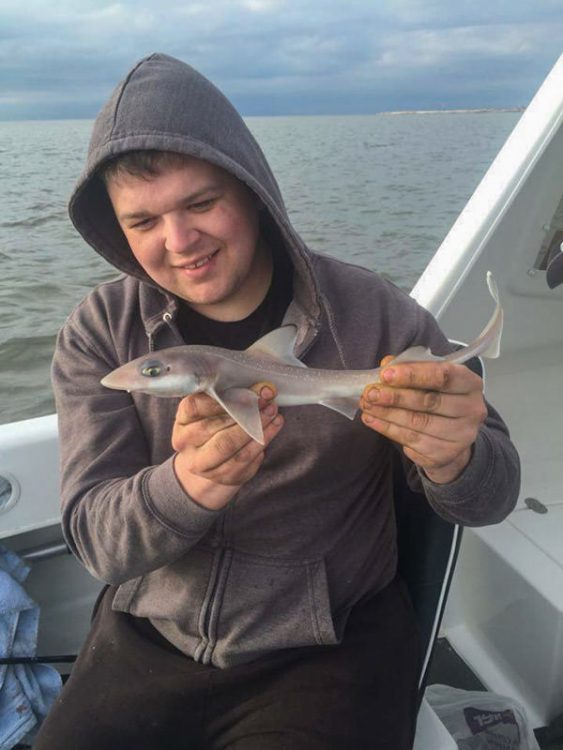 Jordan, Kevin Fletcher and Joe Green launched from Wyre Boat Angling Club last Thursday and enjoyed a cracking four-hour evening session fishing. Seven species, thornback ray, codling, doggies, whiting, pouting, dabs and one miniature hound. Between the three they had over 100 fish but nothing really keepable but on light gear it was awesome sport. All fish fell to either squid, fresh yellow tails, razor and frozen blacks.

Steven Prior fished last Friday at the little cafe near the Vue, peg 50 at high water, not the best of tides for that area, it barely touched the steps in front of me while Steve Elton and Mark Thompson had the luxury of shingle in front of them. Three fish, three species, flounder, rockling and codling.

Martin Green had a session at the Gynn wall last Friday, from 2pm until 7pm. Martin had nearly a fish every cast, mainly dogfish but managed four more species for the hunt. Was very surprised to catch a small hound just before high water, then another came to Tony Baxter about twenty minutes later, with David G Hutchinson landing a cracking thornback just after high tide. great nights fishing in great company.

John Carden Fished Gynn last sat 7pm through to 9 30pm where he had four whiting and dogfish to add to his species score. 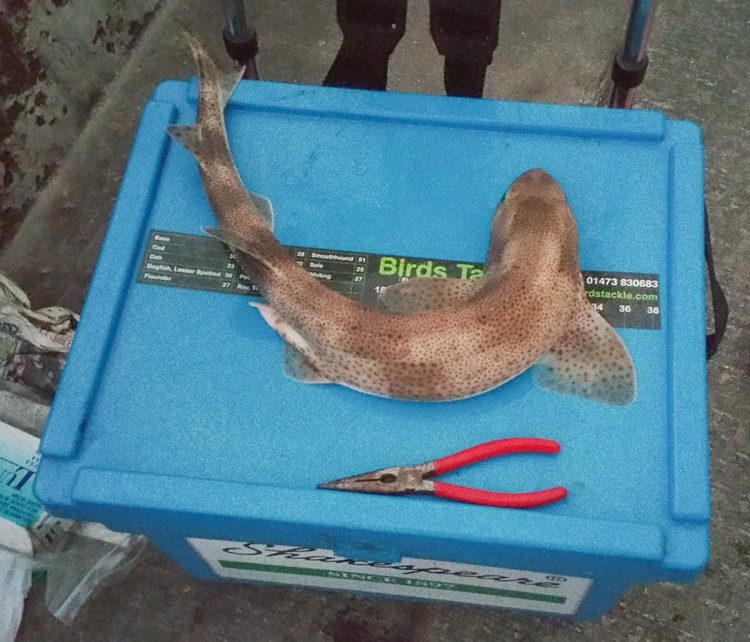 After picking up some last minute bait from Jordan Russell at Bispham Angling, Chris Ashton chatted to Mark Thompson in the shop. Mark confirmed Chris’s thoughts and he trotted off down to fish Cavendish Road. High tide was 8:20pm, and the first fish came about 7:30 in the shape of a dogfish, followed by another. Around 8:30 he had a decent knock which resulted in a personal best dogfish. The wind was bitter cold, however as the sun dropped so did the wind and the fishing became far more comfortable. Around an hour after high he had a few flatties and another dogfish.

Member of Fylde Boat Angling Club Mark Dickinson fished off the wall last week in front of the club and caught a cracking cod weighing in at 5lb 2oz. The cod was caught using frozen black lugworm on a two hook flapper rig. 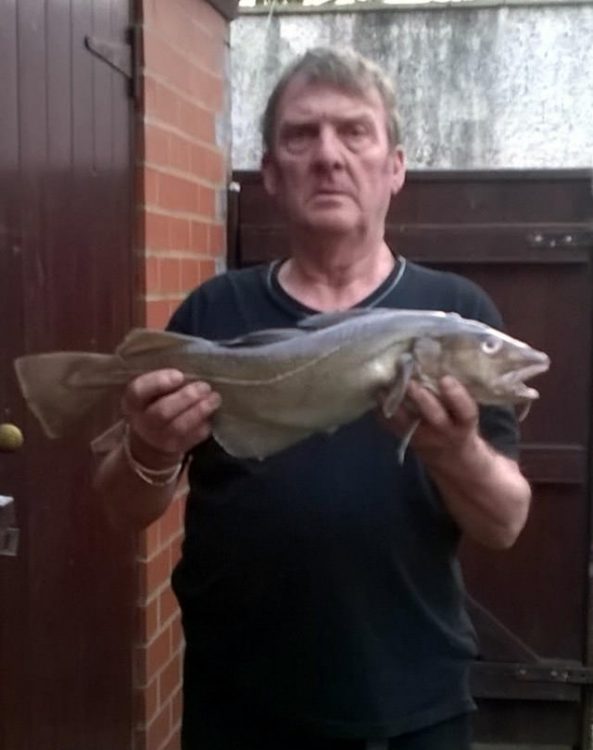