Team strength in depth and international experience proved to be the key to success when Ireland powered to victory on day two in Weymouth at the annual SALC Home International Boat Angling Championship from 17th – 21st June 2015.

Trailing England by 8% after day one, Ireland raised their game and despite only one boat win, the consistency of high individual scores by the five members saw them overturn the deficit to win by 36%. 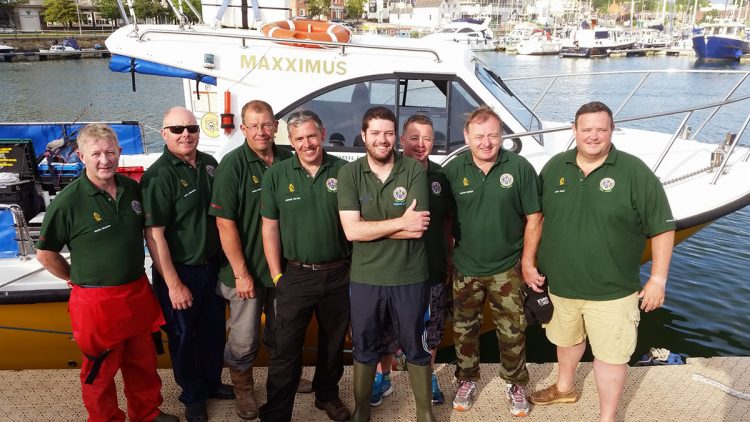 Three days of practice by most teams proved time well spent, ensuring up to date knowledge of the venue and the species likely to be on offer. Sadly, this also indicated that mackerel and bream were in very short supply. The absence of mackerel was a significant bait inhibitor.

The event was fished in good conditions from three vessels, Supanova (Lyle Stantiford), Wild Frontier (Clem Carter) and Al’s Spirit (Adrian Brown). Each day consisted of three two hour fishing sessions, with two at anchor and one on the drift. Scoring basis was points per species, catch and release with a minimum size of 20cms. 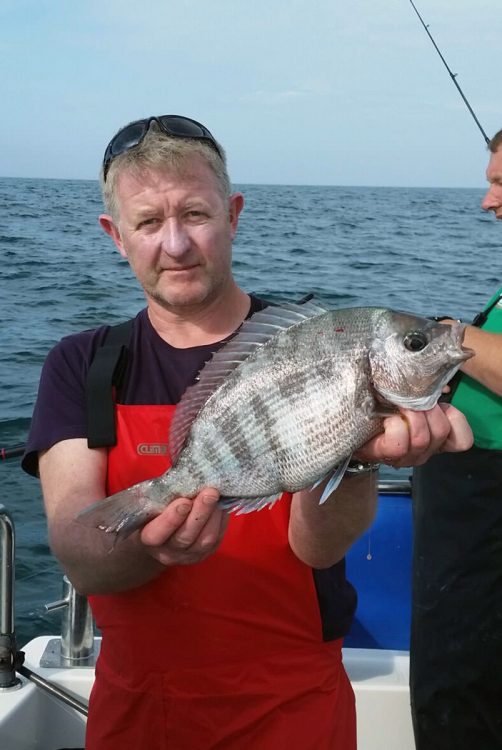 Each angler was issued a ‘bait pack’ of three mackerel, one pound of squid and half a pound of rag at the start of the day and sound bait management was demanded to ensure that enough was retained to last the six hours.

The anchor zones targeted bottom feeding fish (dogfish, huss, conger and ray) but with the possibility of pouting and the odd passing tope. Drift sessions proved to be the highest scoring part of the event with numbers of wrasse, pollack and cod recorded. Each day was split into three, two hour sessions.

On the first day the initial session was spent around the Lights at anchor where the anglers targeted bream, huss and dogfish. It was then on to the deeper water at the back of the banks for huss, conger and ray again at anchor. The final session saw the boats drifting under the Portland cliffs for the prolific wrasse pollack and the odd cod. The day finished with England holding an narrow eight point lead over second placed Ireland with Wales in third place and Scotland fourth.

The second day again started at anchor on the Ledges where anglers found conger, huss and dogs before moving to the second session at Stennis for pout, huss, dogs and conger. The event closed with the final two hour session on the drift for wrasse, pollack and more cod.

With Cox and Rawle sponsored Ireland winning the 2014 event in Portrush as well they are now seeking the ‘treble’ when the competition returns to Wales next year. 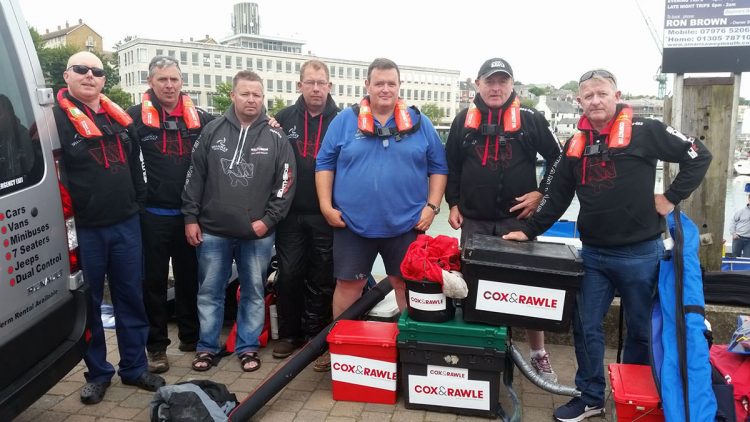