Mackerel finally made an appearance off all of the Region’s piers over the past week, and although conditions were not perfect, some big bags were taken from both Roker and South Shields piers. As is often the case with the first mackerel, early morning tides have been the most productive with most fish taking lures. As a bonus, the odd pollack, coalfish, and even the occasional cod have all been landed on mackerel lures. The Hartlepool piers produced mackerel last weekend, but only for a few tides, before N.W. winds put some movement on the sea, coloured the water, and pushed any mackerel offshore.

The rivers Tyne and Wear are full of flounders with the best results coming from the upriver marks where crab baits have taken the better fish and generally lots of smaller specimens taking worm and mackerel baits. The Tyne has a good population of summer cod in the lower river and rock edges but you will need fresh crab to land these fish. The last two Tynemouth A.C. matches saw some nice cod landed with Daryl Bell winning both of them. In the first, a Sunday league match, he had five cod for a total bag of 11¼lb, the best at 2lb 10oz, ahead of Alan Norman with a single cod of 2lb 10oz, and Wilf Reed with a flounder of 15oz. In the second match for retired members, he had two cod weighing 5lb 2oz, the best weighing 3lb 5oz, Phil Smithson had three cod and one plaice for 4lb 6oz, and Dave Hayley had a single cod of 3lb 2oz. So, it looks like all those cod that have been just offshore to keep boat anglers happy are now starting to move a bit closer inshore within reach of the shore angler. 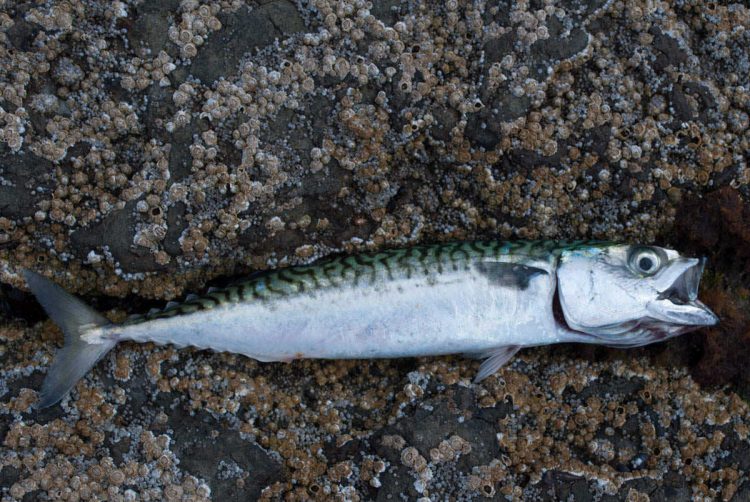 Across the river, a South Shields monthly match saw cod take the top places. R. Oliver had a single cod of 3lb 1oz, A. Nickerson had three totalling 2¾lb, and D. Finnerty a single fish of 12oz. It might be summer but it was cod all the way in a Blyth match fished at Beadnell. P. Smith had three weighing 8¼lb, the best 3lb 10oz, J. Herron had two for 5lb 6oz, and D. Carss had two in a 4lb 9oz bag. A few days of settled weather and the Northumberland rock edge marks should soon be on top form for cod, wrasse, pollack, coalfish, and mackerel.

From Seaham Southwards cod are scarce, even from the heavy ground off Seaham South pier, and the beaches have mainly produced just flatfish species and the odd dogfish. Thirty seven members fished the Seaham A.C. Fallowfield Trophy match and only Dean Furness weighed in with a single cod of 1lb 13oz taken from the Blocks in what normally would have been good conditions for summer cod with a nice northerly swell running.