On a lovely warm Bank Holiday Monday we chose to hold the match at Kelling due to the struggle of getting on any other beach with the number of holidaymakers.

With 20 anglers all booked in biggest turn out so far of the summer league was nice to see Luke Childerhouse and Adrian Bordianu make an appearance.

We met at the gate where the normal banter carried on, the £1 rematch was on and peeler crabs are about.

Would we see a smoothhound on these big tides and warm weather?

All headed to their pegs for a 6:45pm start and the first casts showed a few fish coming up the beach, some in size some under. The night went on with a few doggies making an appearance also chat of a smoothie being landed, was this true?

With three of the Childerhouse clan fishing would they take top spot? 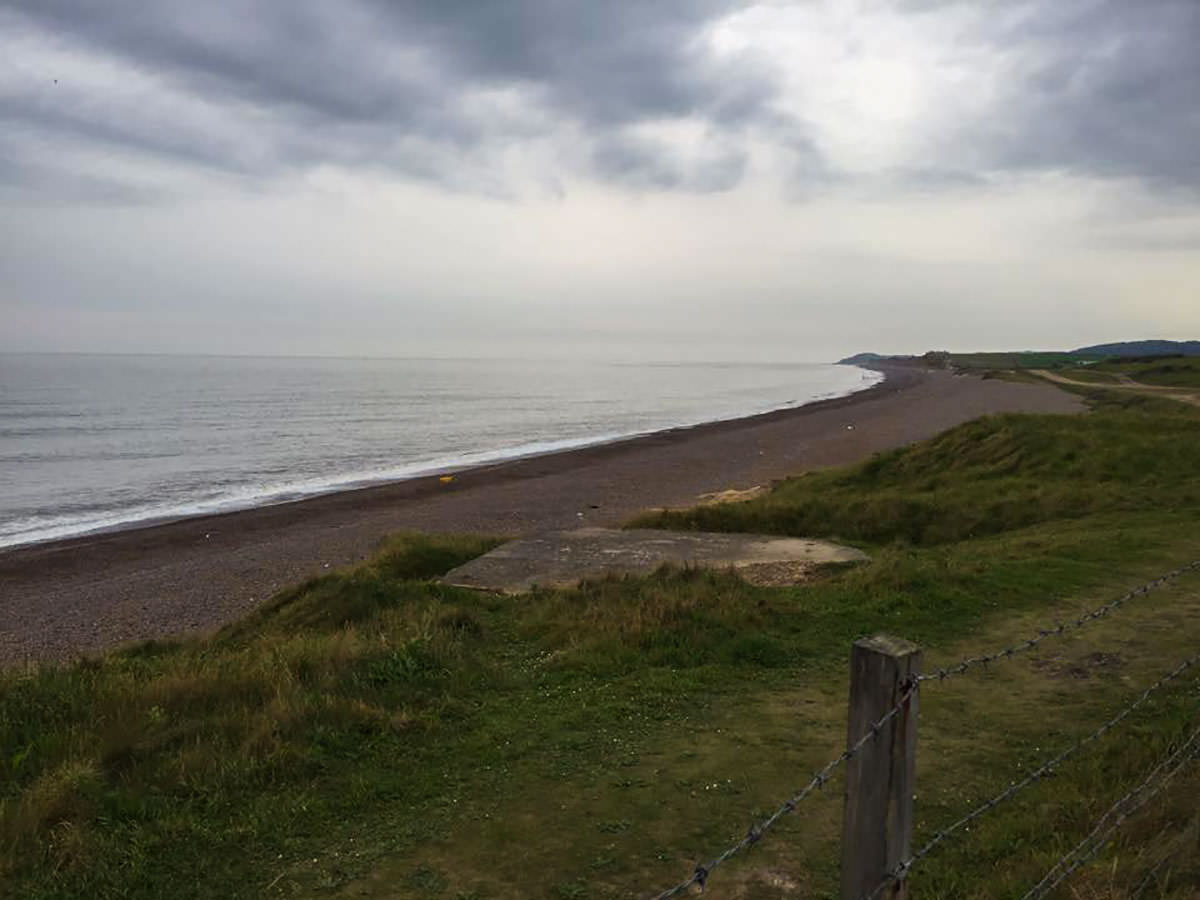 Unfortunately not on a fish filled night the honours went to Stephen Medlar with 20 fish for 403 weight points just pipping Roger with 17 fish for 392 weigh points. Third place went to Adrian with 16 fish for 346 weight points.

A smoothhound had been caught by John Harvey, a fish of 54cm but Ian Childerhouse found a 61cm doggie giving him the biggest round fish. The biggest flatfish went to John Spolton for his 26cm dab and also claiming the £1 rematch that’s on a piece now.

All in all a great night’s fishing from all.

So it’s a goodbye from Nathan till next time as the return of Simon resume his match report and stats positions.

Next weeks match is at Sea Palling hope to see you all there.

Adie Wins Out At Winthorpe