Saturday saw the latest Skegness Pier Match at Trunch lane being fished for the Stan Marvin Cup. Sixteen anglers fished the four hour match in rough conditions over high water. The fishing started well with a flurry of dogfish and whiting being caught across the match stretch. Fish continued to be caught up to high water apart from the middle pegs where the bites dried up completely after the first hour. The ebb saw very few fish recorded for the last two hours of the match. In general, a very tough match with catches way down on the previous match due to the harsh sea conditions.

Adie started the match testing out several baits with no luck but soon noticed Paul Marshall catch a dogfish on worm so followed suit and caught a dogfish on lug. 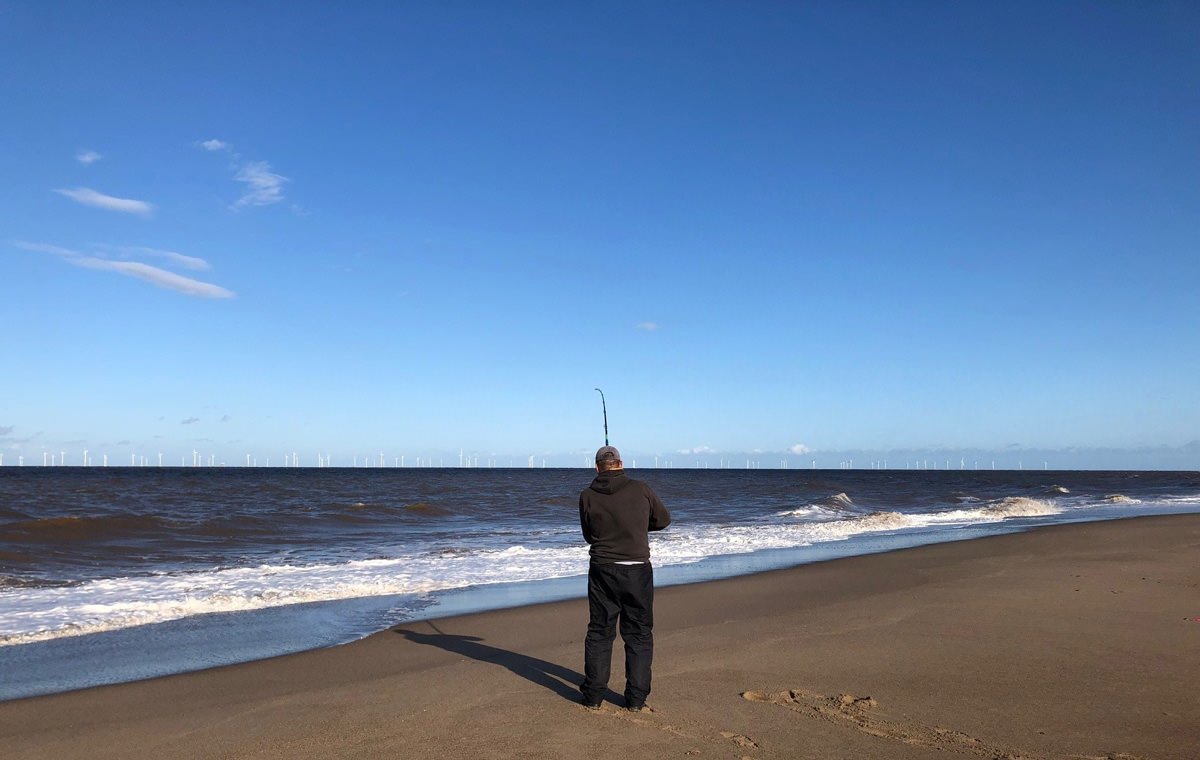 Blasting out lug and squid baits he added another four dogfish and four whiting to his card to out fish his nearby competitors and win with eight fish and 320cm on a tough day. All his fish were caught on the flood.

Paul started off fishing at long range and picked up a dogfish on worm straight away, he followed this up with another dogfish and two whiting on the same bait. 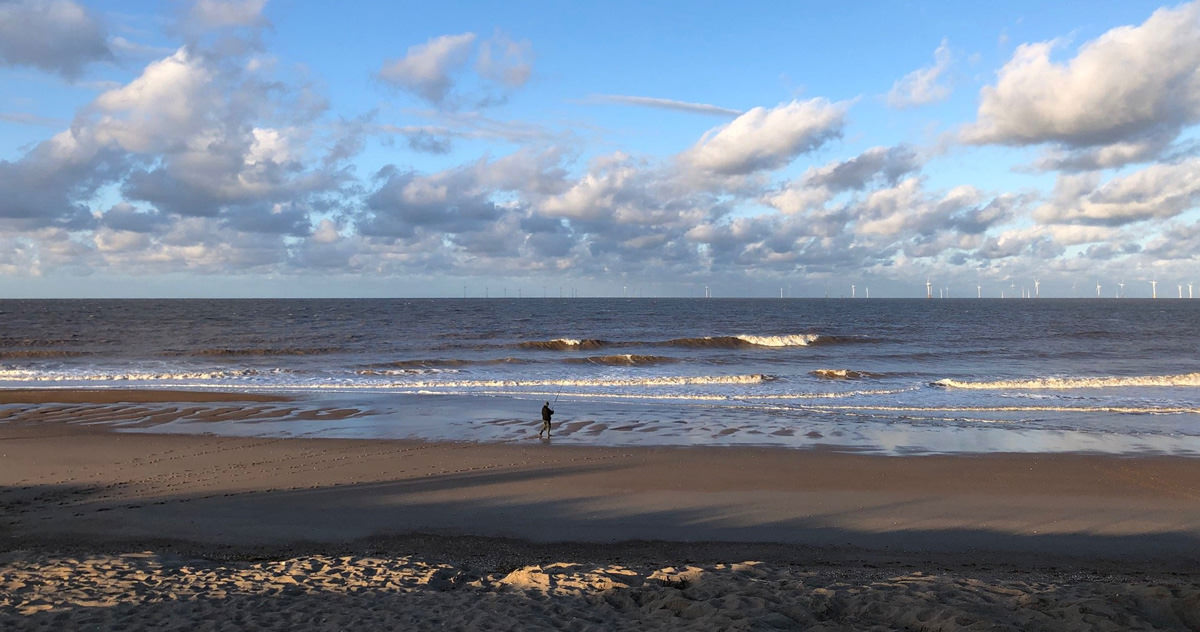 At around High water the fishing slowed right down for him, so he gambled on a three hook flapper close in at 30m with yellowtail lug and marsh worm and had a cracking bass of 62cm and second place with 219cm

Richard alternated distance and baits to begin with, he caught a dogfish on fresh crab but found like the other podium winners that lug was the effective bait on the day. He fished this at long range adding two more dogfish and a whiting for third place with 165cm and 4 fish. 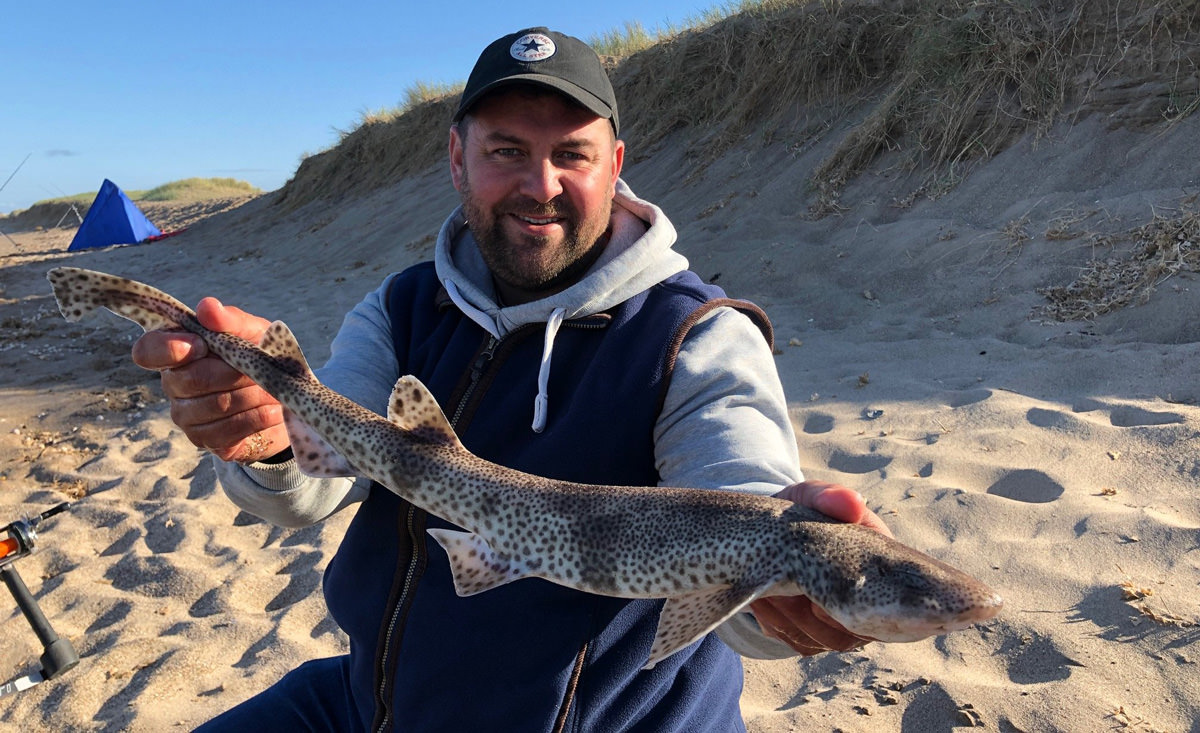 Richard Leighton with one of the the longest round fish

Rick Jarvis fish a great match using his experience and keeping up with the big hitters either side of him for most of the match, beating Dave Shorthouse on peg 1 but his bites dried up after high tide meant he narrowly missed out on the money by only 5cm to come in fourth with 160cm. The rest of field of anglers mostly in the middle shallow section caught the odd fish in first hour and then couldn’t get a bite till the end of the match. John Spalton did the best here with three early fish for 113cm then nothing for three hours. 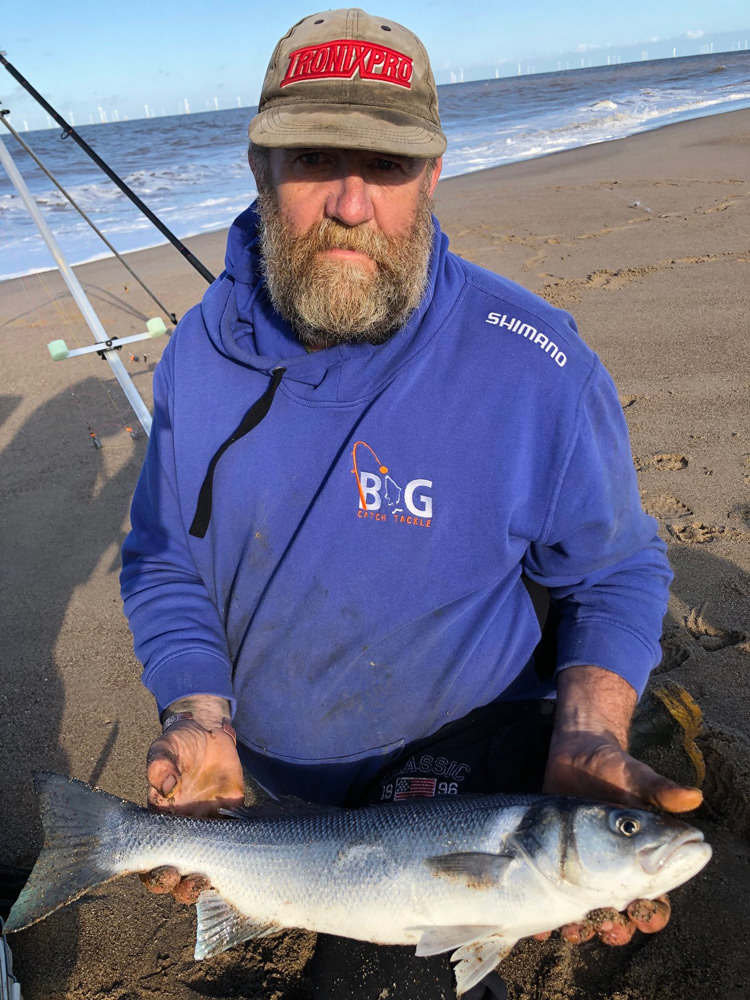 Paul with the nice fish; a 62cm bass 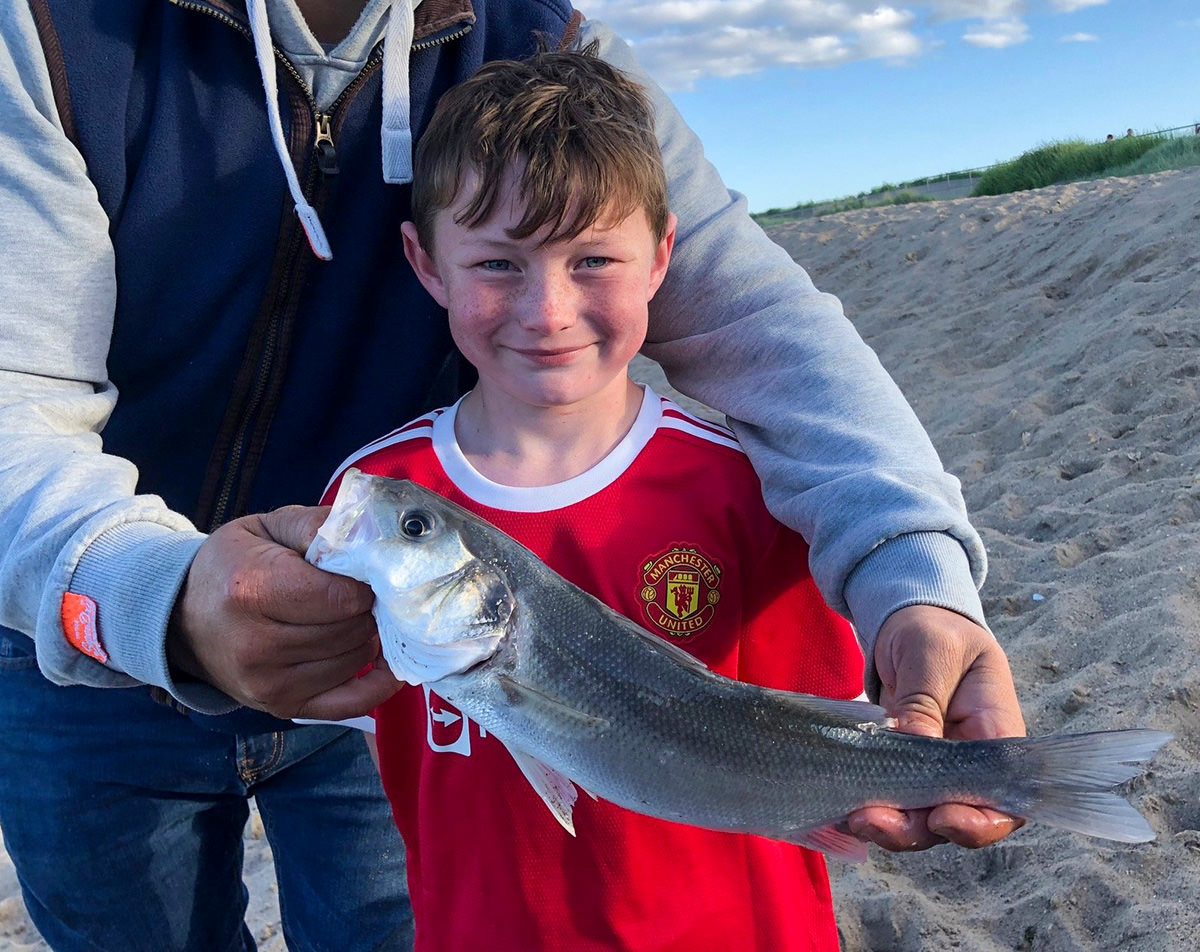 Harvey with his bass at 41cm

Kim West also blanked fishing with Tony Holmes great to see you both at the match.