It has been a very odd start to the autumn season for boat and beach anglers alike. We have had some very extreme temperatures reaching nearly 30OC and combined with very clear water it doesn’t bode too well for the oncoming cod season.

The beach and pier anglers have really struggled although there seems to be a glimmer of light on the horizon with a few thornback rays now starting to show on Clacton Pier and the odd ray now showing from the beach.

The boats this week have benefitted from calm weather and are still seeing plenty of smooth-hounds and bass. The autumn codling are still at a premium and only a few small whiting being caught. Local angler Neil Marples is catching some of these late summer fish in his Walton boat Milore. He landed 21 bass with only two sizable, weighing in at 3lbs and 4lbs respectively and a bigger one lost at the side of the boat. All his fish were caught on ragworm baits. He also reported that other boats were catching smooth-hounds mostly on squid baits. 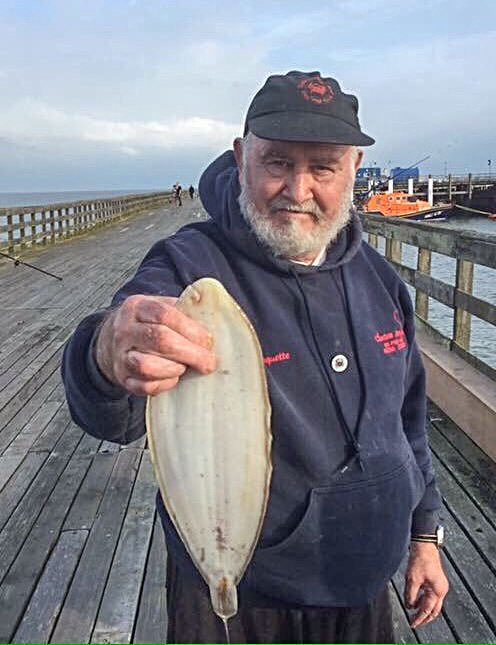 The Estuary rivers are still fishing reasonably well for those late smooth-hounds and some bass on days when the boats cannot get out into deeper waters, although weed can be a problem, especially on the ebb tides.

The beach angler has fared less well this week, with the clear sea sending any self-respecting fish into deeper water during daylight hours, although there are soles and bass to be caught in those twilight hours.

Clacton Pier has now seen an early run of those autumn thornback rays, although at the moment only smaller ones have been caught, but double figure rays should be caught in the on-coming weeks. Still small bass and a few whiting and dogfish after dark. The Frinton beaches are still seeing some bass, eels and soles, although once again here weed has been a problem.

Walton Pier has seen soles showing after dark and now with 24-hour season tickets available it will make the sole fishing more available to anglers. Bass and wrasse are still being caught on and around the pier piles, although not in the numbers we were seeing in mid-summer.

The Walton Pier Club held their first match of the autumn season at the weekend and with a slight breeze and coloured water everything looked good for a good match! Unfortunately, the fish had a different idea and only a small bass, flatties and a lone codling were caught. First place went to Colin Harris with Ian Walker second and Tyler Bone in third. 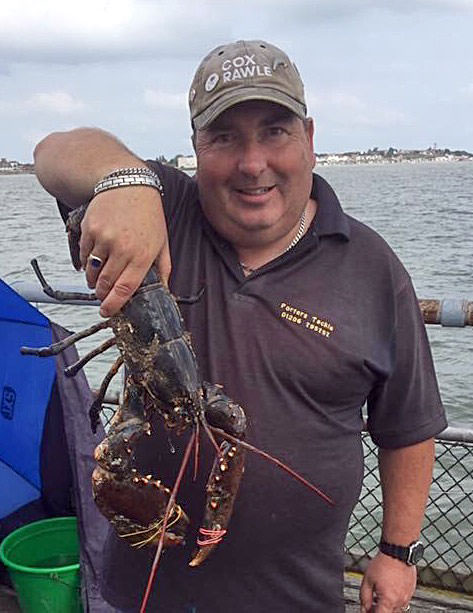 Top rod on the day was Steve Yallop with 2lb 15oz, close second went to Mark Sessions on 2¼lb and Vic Pearce was third with 2lb 3oz. Heaviest round fish Olly Yallop with a 1lb 10oz bass and heaviest flatfish Billy Paquette with a 14oz sole.

Colchester Sea Angling Club have their AGM on Tuesday October 4th, 8pm at the Grapes Public House on the Mersea Road – all are welcome.

The high tides for the weekend are Saturday 18.24pm and Sunday 19.24pm

If you have any photos or reports you can contact me at popplewell1@btinternet.com