48 anglers attended the recent open match in aid of the RNLI. Thanks to tremendous assistance from all the sponsors the competitors raised a massive £786 for the worthy charity. The Organisers would like to extend grateful thanks to Kyle King and Simon from the RNLI attending and helping out. In addition, thanks go out to everyone who donated in raffle prizes, the generosity was overwhelming.

Jordan Russell of Bispham Angling would also like to thank Adam Flyn and Leyland & District Angling Club for their support and last but not least thank you Mark Thompson, Kevin Fletcher and Joe Green, a great team.

As for the match, despite perfect conditions it proved hard work with the weed and full trees going past. The fish that showed up where mainly codling and flounders. 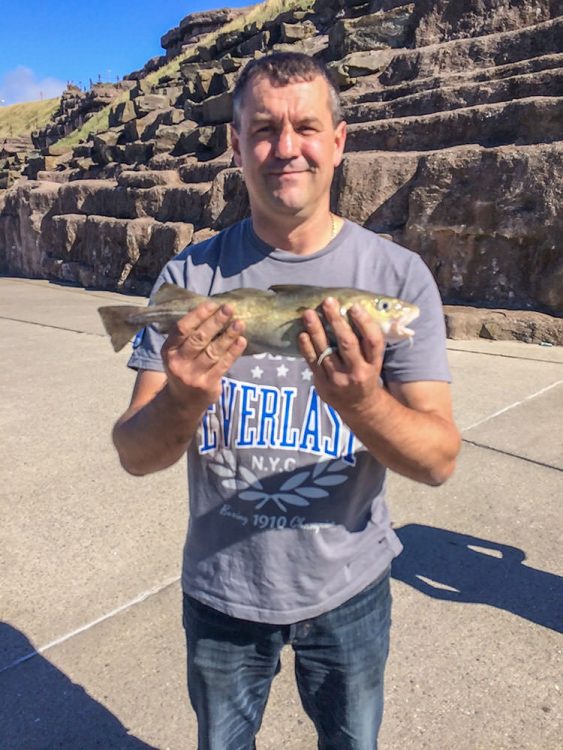 The match was won at distance by Andy Whiteside with a total of 101cm. Second was Mark Thompson with 82cm and third was Les Mason with 75cm. The longest fish went to Mark Thompson which was a codling of 43cm.

The Ladies category was attended by six anglers and was won by Samantha Barnard with a plaice to count. Second place went to Ruth Parkes with her flounder. Winner of Junior category was Nick Mclintic. 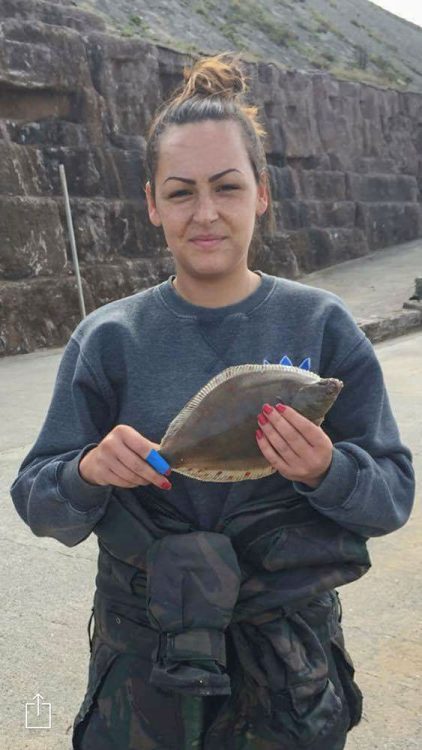 It was a fantastic day and I hope everyone enjoyed it even though the fishing was hard work. We are already in talks on the next match and are doing our best for a night match next month but we will keep you all updated. 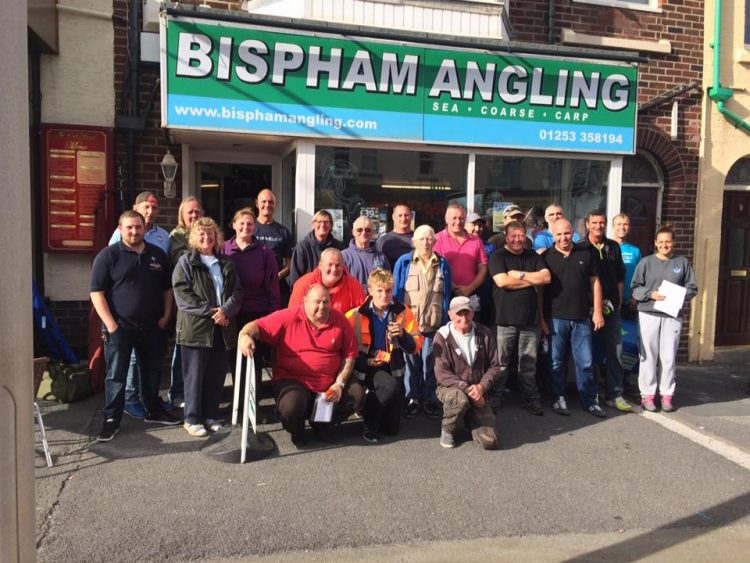 Lancashire Sea Fishing member Rick Pennington fished last week at Harrowside fish. The conditions were pretty rough and weedy early on and got worse as tide built, was just about to call it a day when his mate Daz finally got a fish, a nice eel followed by a small bass and flounder.

Chris Shaw fished a session at 5-Bar last week, three hours up to high water. First chuck using fresh black lug resulted in a small plaice which was then followed by whiting after whiting. He had two big pull downs on the rod tip when the slack line hung up behind a rock around 20yards behind the tide and the line pulled out. It looked to be a nice fish as it kicked its tail and swam back out to sea.

Anthony Ellison fished the Gynn last Monday and reports that he gave his new Leeda FS Sport a work out. Unfortunately, it snapped in half on his first cast, sent back for replacement. He found no weed which was a change and ended up with three flounders, a dab and a personal best for lesser spotted dogfish.