One of the most widely used types of reel throughout the sea angling word, the fixed spool is a great reel for beginners and experts alike.

As its name suggests this reel has a spool which is fixed unlike the rotating spool of the multiplier. The line is wound onto the spool by the bail arm which revolves around the spool. While the spool does not revolve it does oscillate up and down on a spindle to ensure that the line is wound on evenly.

Like all geared reels the fixed spool reel is not designed as a winch and a pumping action, lift the rod and wind the reel while lowering, should always be used when the reel is under pressure otherwise the gearing inside may be damaged. Some reels have stainless steel gears as opposed to brass ones and this helps the longevity of the components although they do tend to be noisier in operation. 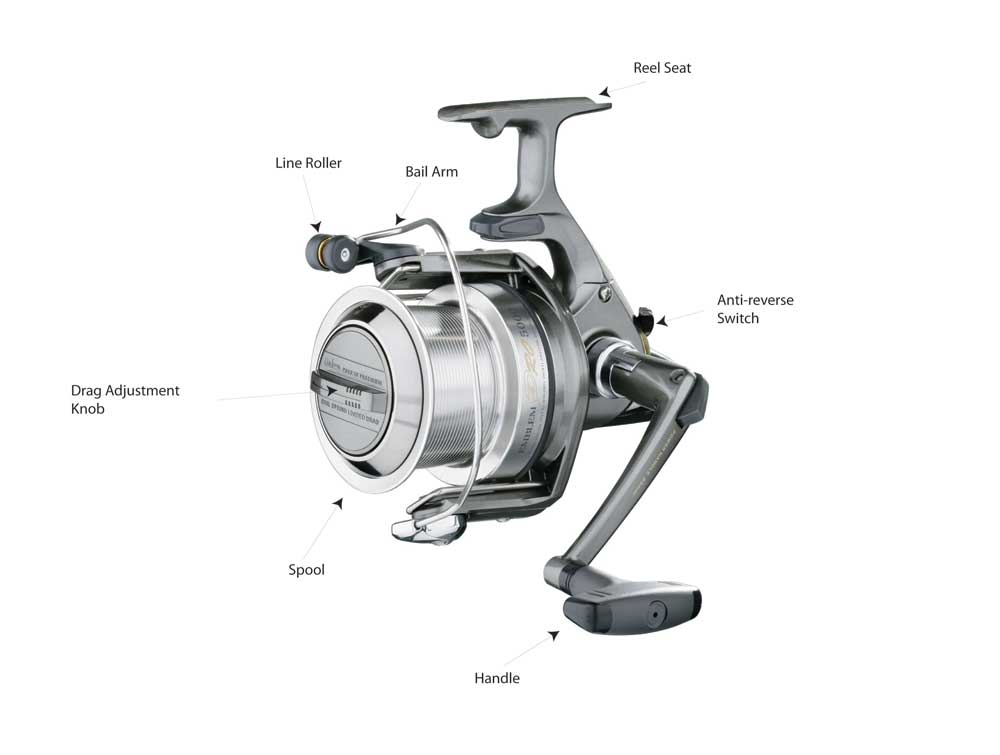 The fixed spool reel is fished under the rod and is generally used with the rod in the right hand while winding with the left. The handle design on the majority of fixed spool reels does mean however that they can be converted for use in the opposite hand. When casting the line is trapped between the fingers and the rod butt before the bail arm is opened. The line is released when the angler feels a pressure on the fingers during the cast. It is difficult to explain the exact moment of release but during the cast the angler will notice a natural release point and in a very short time, with practice, good distances can be cast with a fixed spool reel.

The fixed spool reel does not require a breaking system for casting but they do have a drag system to allow the fish to take line during a fight. The drag is provided by a series of washers which apply pressure to the spool or spindle and is controlled via a drag adjustment knob positioned either on the front of the reel or at the back known as a rear drag. The drag should be adjusted to give line when the fish exerts a pressure on the line of one quarter of its breaking strain ie 2 kg for 8 kg line. The drag can be pre-set using a spring balance for accuracy.

Powerful casting with a fixed spool reel may require the drag to be locked down using the drag adjustment nob to prevent the spool slipping under load. 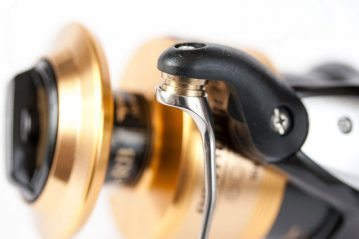 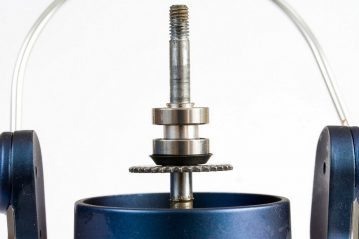 The main spindle which holds the spool

Reel design is constantly changing and Daiwa have recently produced a range of reels where the drag can be adjusted from the pre-set to free spool with a simple turn of the adjustment knob.

Most fixed spool reels also have an anti-reverse button or lever which allows the angler to back wind if a powerful, running fish is hooked. Big game and vertical jigging versions tend not to have an anti-reverse system to prevent the angler accidentally knocking the reel out of gear. Most of the manufacturers fixed spool reel ranges have models which have a release lever incorporated in with the rear drag which allows the spool to rotate freely without the handle also rotating. These are customarily known as “bait runner” reels, a term which was used initially by Shimano but now has become a common name. 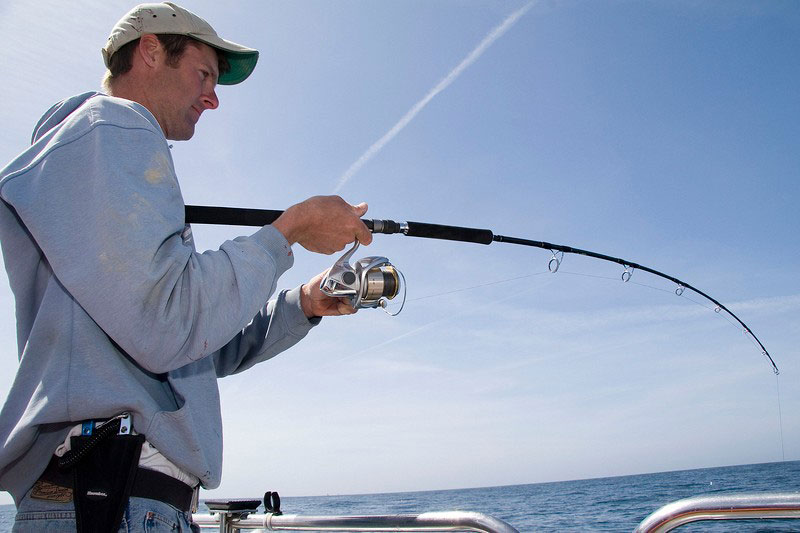 The fixed spool reel performs best with lighter breaking strains of line and for optimum casting distance the spool should be filled with line as close as possible to the lip without the line spilling off. In the right hands and with balanced tackle a fixed spool reel will cast as far as a multiplier and indeed can outperform the multiplier with lighter weights and lines when spinning, light beachcasting or float fishing. The fixed spool also has a faster rate of retrieve than the multiplier which can be useful when speed fishing in a competition or when rough ground close to shore requires the angler to get their tackle up to the surface as quickly as possible. Reels for distance casting have tapered spools to allow the line to flow smoothly. 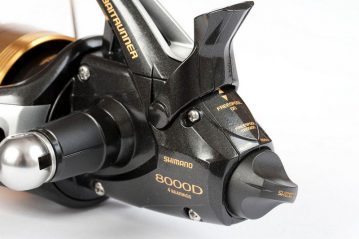 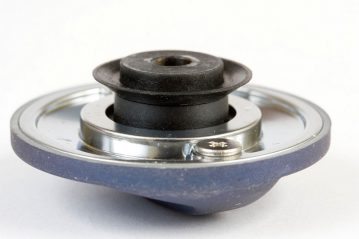 The fixed spool also has the advantage of being almost idiot proof and ensures that the angler does not have problems with over runs particularly when fishing after dark.

Maintenance of the fixed spool can be kept to a minimum if the reel is regularly washed down with fresh water and oil applied to the bail arm, line roller and handle. At the start of each season the body of the reel should be opened, the drag washers cleaned and fresh grease applied to the gears. With a little care a quality fixed spool reel will give many years of service. While there are plenty of online sites with advice for the stripping and servicing of multiplier reels the fixed spool is sadly neglected but with care when opening the reel casing the basic servicing is fairly straightforward. 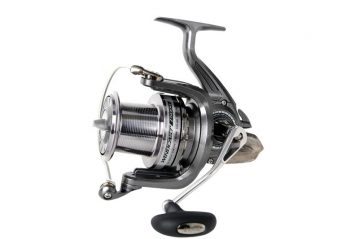 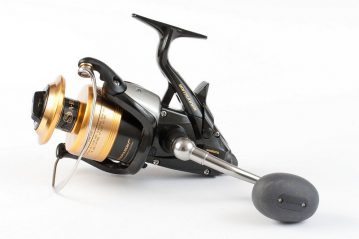 The fixed spool also has its place in boat fishing and is regularly used in situations where casting is required or light weights or lures are used such as uptide fishing, pirk casting and fishing with leadheads.