Sandside beach is one of the popular, picturesque beaches on the north Caithness coast. It is situated to the west of the Dounreay nuclear power plant which in the throws of decommissioning. The Orkney Isles can be seen to the north east and the small private Sandside harbour nestles in in the rocks to the west.

Sandside beach is regularly monitored by the decommissioning authority to ensure that it remains free of any radioactive contamination. The beach is sheltered from any winds from the southern quarter and a decent surf runs when the wind is from the west round to north west. 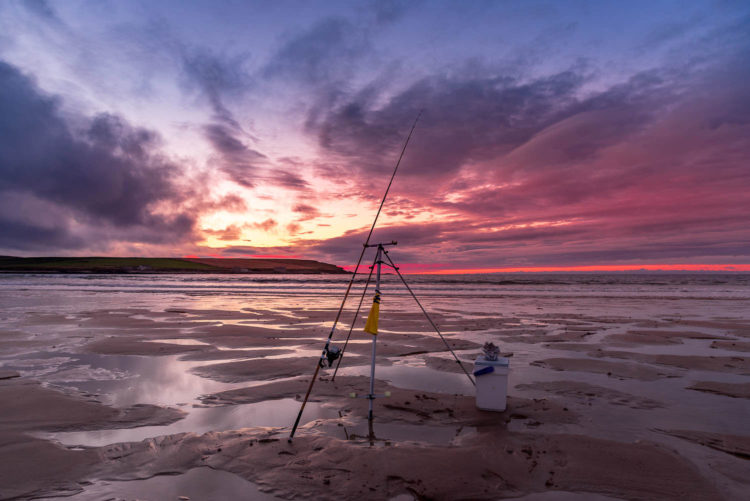 There are three of burns which regularly flow over the beach, one at either end and one around the mid-point. Gulleys are a feature of the west end of Sandside beach while the east has fewer gulleys but is steeper sloping and provides access to deeper water near high tide.

The angler fishing the west end needs to be aware of the sea flooding the various gulleys as they can catch out the unwary. They are not deep but can fill your boots if not paying attention on the flood.

How To Get To Sandside Beach

Access to Sandside beach is down a clearly indicated single track road off the A836 in the middle of the village of Reay. 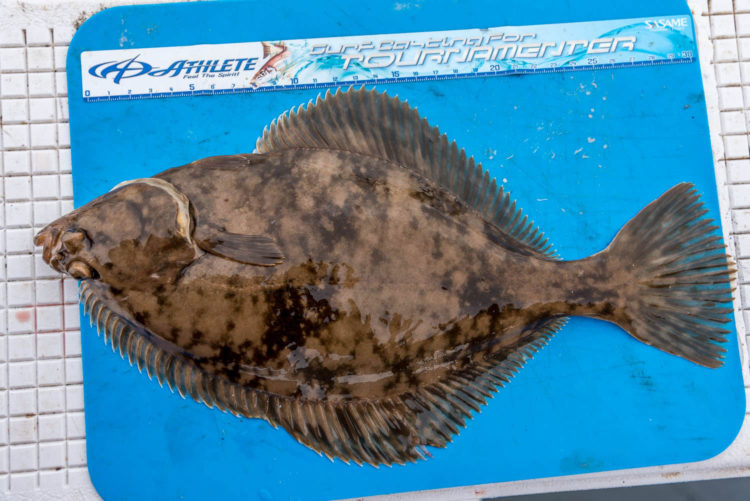 Approaching from the direction of Thurso to the east the access road is first on the right after passing Reay Golf Club. If coming from Melvich to the west the access is the first junction on the left after passing the well stocked local store and petrol station.

Sandside beach fishes both on the flood and on the ebb. Day time sessions produce mostly flatfish and the fall of darkness can produce bass and lesser spotted dogfish together with small coalfish and codling. Care should be taken when handing small fish after dark as the lesser weavers regularly show up. Like most north coast beaches, Sandside beach can fish better after a westerly wind has stirred up the sea.

The seabed consists of course sand with the occasional patches of boulders.

There are several gulleys, some formed by freshwater burns and some by the annual winter storms. Those formed by the burns tend to be in a fixed location but the others will move from year to year and are more defined at the west end.

There is a slightly sharper slope on the beach towards the high water mark but at low water the gradient is less and the water is generally shallow. The east end of the beach generally has a steeper bank and can produce the bigger bass on evening flood tides. 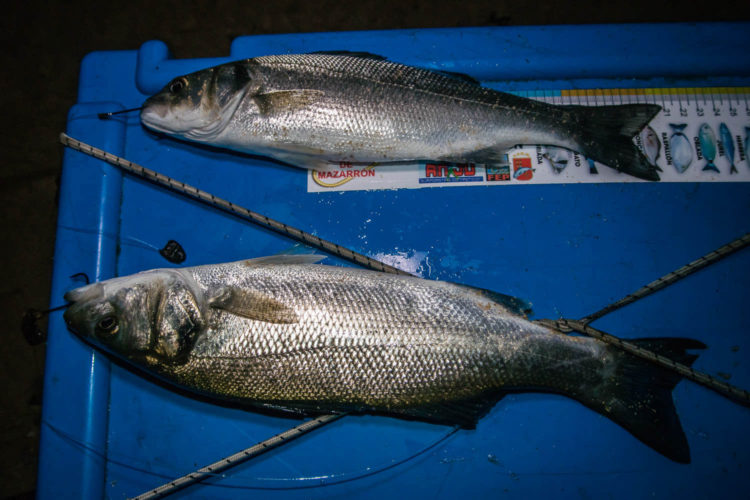 The lure angler can find bass on the rocks at the west side of Sandside beach where the stretch towards the harbour. Care should be taken as the rocks are very slippery when wet and the flood tide can catch out the unwary.

The main target species on Sandside beach are the bass. They can be about in decent numbers but are generally the smaller schoolie fish. Anything over three pounds is a good fish this far north. The most productive tides are found when fishing on the flood after a westerly particularly when high water is after dark. The larger fish tend to come from the east end of the beach.

There are three species of flatfish to be found and flounder are the predominant species but small turbot and the occasional dab can also feature. 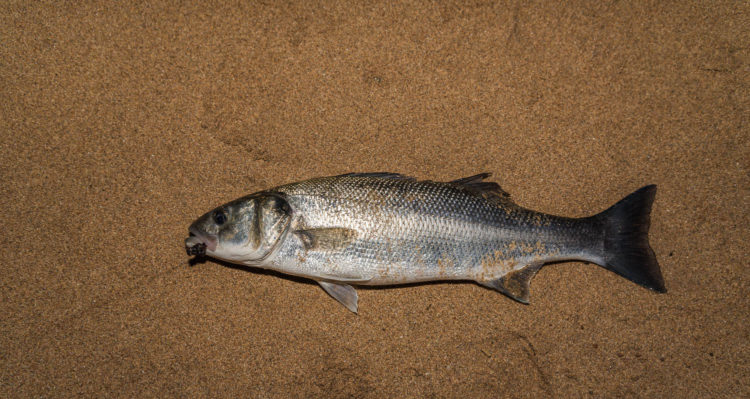 Bass from the east end of Sandside beach

Small coalfish can swamp the beach after dark when lesser spotted dogfish may show in good numbers.

Long casting is not required as the fish prefer the movement of the surf.

As the fish tend to be close in to the shore there is no need for heavy, distance tackle. A carp rod or light beachcaster capable of handling up to 100gm leads is more than sufficient. There is not much in the way of lateral tide movement and if space is available a spinning rod with a 25gm lead is sufficient to maintain contact with the seabed. 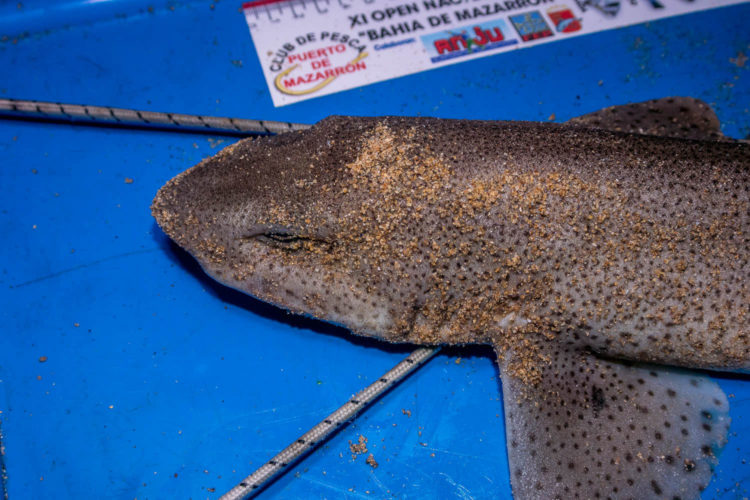 For the flatfish three hook flapper rigs with 0.33-0.4mm snoods work well, either with of without buoyant beads. Hooks need be no bigger than size 1 with size 4 sometimes producing more fish for the match style angler. I like the gold Eagle Claw Aberdeen style hooks from UK Hooks in size 2 or 4 for general fishing on the beach.

For bass I normally cut back to two hooks of a size to suit the bait, usually 1/0 to 3/0. Lugworm is the most effective bait for the bass and the larger hooks can assist in avoiding hooking small flatfish.

Mackerel is the most successful all round bait for the various flatfish and dogfish. Neat strips around 30-50mm long and 10mm wide will produce flounder, dabs and turbot and if scaled up will take the spotted dogfish.

Cod For Tea On Lancashire Coast