18 countries were part of a torch lit parade in Conwy, followed by a practice day in Pensarn-Abergele, prior to competing from across Colwyn Bay, Llandudno and Promenade shores. 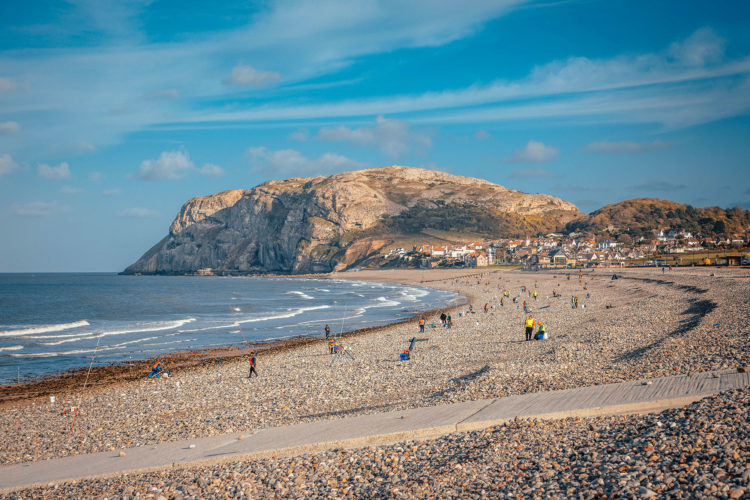 The Championships concluded with a Closing Ceremony in Venue Cymru which consisted of individual and team awards, plus a feast of local produce and entertainment.

Conwy County Borough Councils Cabinet Member for Economy, Cllr Louise Emery said “We’re thrilled to have had a successful week of fishing off the North Wales coast, and once again proven that Conwy County is the right environment for great events.”

Actor Julian Lewis Jones said “I’m thrilled to have been the Events Ambassador, it’s been a delight to welcome the world’s best fishermen and women to Conwy County. Friends have been reunited and new friendships have been made, and without a doubt many will return to Wales following the warm welcome received and taste of Welsh fishing.”

Thank you to all who have sponsored and supported this event, putting our Welsh coast on the international map.”

South Africa will host the 2019 World Shore Angling Championships. Further information on the Welsh Federation of Sea Anglers can be found by visiting www.wfsa.org.uk

Codling Plaice And Rays On The Lancashire Coast