Codling Plaice And Rays On The Lancashire Coast

Ryan Thompson fished 5-Bar Gate in flat calm conditions where he lost a suspected codling before heading to the Gynn Wall for high water. He fished three rods with a variety of baits fresh lug, squid, mackerel wraps and mussel. Ryan had nothing for the first few hours while his mate Paul had five fish whiting and dabs.

About an hour before high Paul’s rod went crazy and he pulled in a codling about 2lb, 43cm.

It then started getting busy for Ryan over high tide pulling in a few small whiting. The fishing continued with whiting to 37 cm and a dogfish.

After a low water evening session that produced some decent whiting and one good plaice Dave Brown headed out the following morning to target plaice in the Fleetwood channel.

It was 2.5oC when he started and he didn’t have a touch for ages however once the tide got moving the fish came on. Dave ended up with eight in total to 1lb 12 oz. 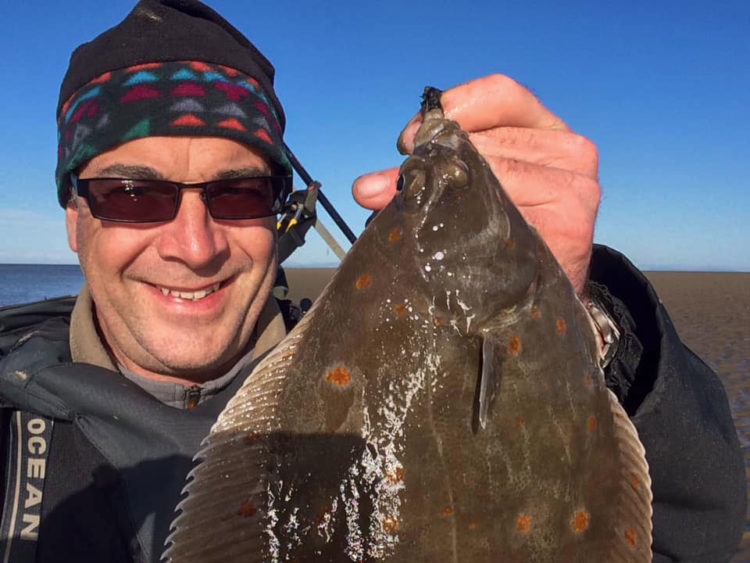 Dave Brown with a plaice

Pier member Allan Cordwell was out yesterday in the face of a cold strong wind, water was very coloured and white topped with a few anglers fishing both sides of the pier.

Loads of whiting around and rays appeared about an hour before high tide with dogfish, tope pups, flounder and dabs on the ebb. 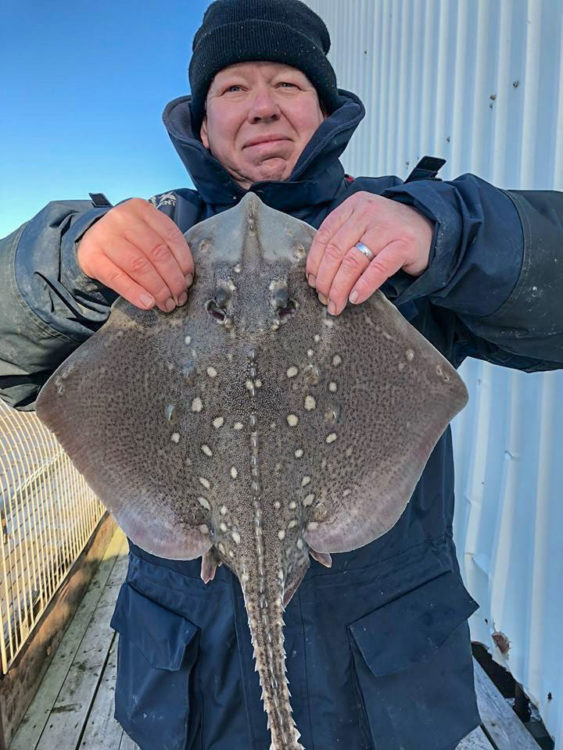 Allan with one of his thornbacks

Allan finished in stormy conditions and just made it to the club room as a big squall hit the venue. Baits fresh black tipped with squid and rag, full squid and squid / fish wraps. Thanks to Alan and Tony with the drop net in difficult conditions and Liz for the photos.

Meanwhile on the boats, there are plenty of smaller codling, loads of big whiting, dogfish and thornbacks. Rossall, off the 5-Bar Gate area is really in full swing out there at the moment. Fish baits, crab baits and worm baits doing the damage. 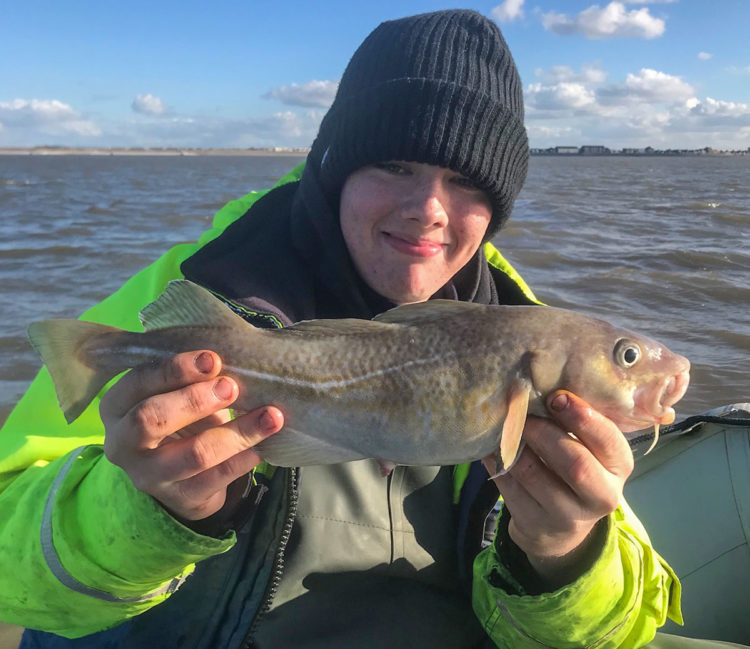