Well what a wash out it has been for sea angling this week! Strong winds and rain coming from the west coupled with a set of big tides did not provide the best mix. The big tides and the strong winds unfortunately brought in lumps of weed onshore making it difficult for the anglers to present a bait.

There have been a few out braving the weather, mainly at Fleetwood as the anglers are sheltered from a west wind in the bay. Despite the hard conditions there has been our first run of codling, nothing huge but as numbers increase we should see some certainly better fish appear.

Fleetwood and District Angling fished their Steve Hall Memorial Open. The entrants managed to fish but conditions were horrendous with a fresh wind and lots of weed. 38 competitors braved the elements, the worst turnout for years due to the weather leading up to the match and clashes with other events. 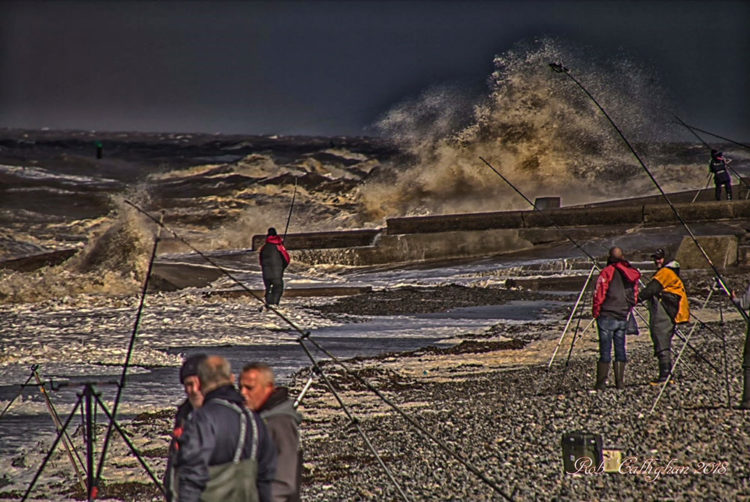 The fishing was hard going, the anglers had to cast out as far as they could, then get their rod tips as high as up as possible to try to clear the weed. At times this was impossible and many anglers gave up fishing for an hour or two. There were a few undersized tope and smoothhound pups landed, plus some bass which had to be returned. Only six anglers weighed in. 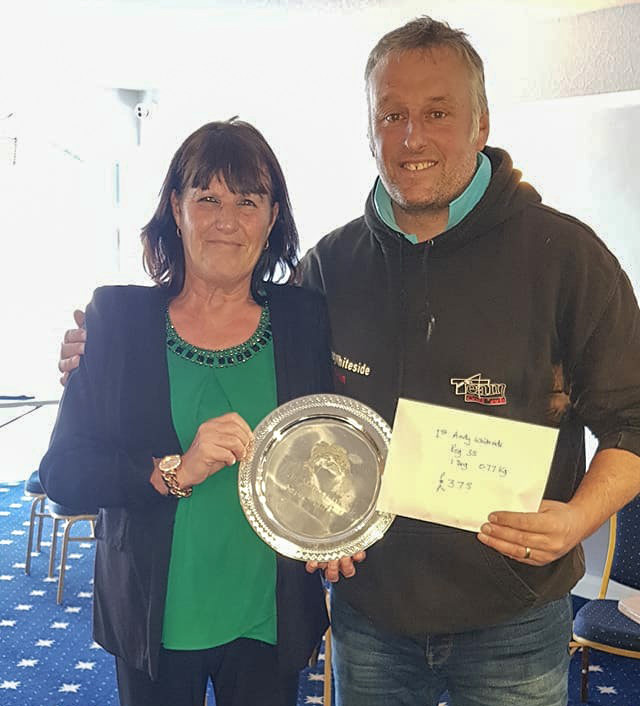 If you weighed in you got a prize. £980 was paid out in prizes and the club would like to thank the main sponsor Fleetwood Conservative Club for hosting the event and keeping everyone fed and watered. Thanks also to Brooks Cycles for the Greys rod as the main raffle prize and for bringing bait along to sell to the anglers. Also thanks to Andy Whiteside for arranging the match in the first place and providing the scales .Thanks to the Eccles family for doing the raffle and to Hookers baits and all club members who provided prizes and helped on the day