The first hard frosts of winter have arrived taking the temperature of the water down a degree or two. The thornback ray have been affected by the sudden change and the catch rates have slowed down for the shore anglers. Still a few for the boat angler, they will return as they get used to change of temperature.

The Charter boat Sophie Lea’s monthly report shows a similar trend with thornback ray not in the quantities that they were, slightly patchy and dispersed due to the colder conditions.

Dabs are now making an appearance and provide a change from catching the massive quantities of whiting. Lesser spotted dogfish have been wall to wall over the last month but these should be thinning out very soon.

Small bass are still shoaling up on the banks and shows what a successful breeding season it has been, hopefully they will be back next season.

In general it has been a fairly quiet week for the boat angler, plenty of whiting to be caught with a smattering of codling in between. Neil Marples fished from his own boat Milore off of the Walton coast and reported plenty of whiting and dogfish, a couple of bass and a lone codling. 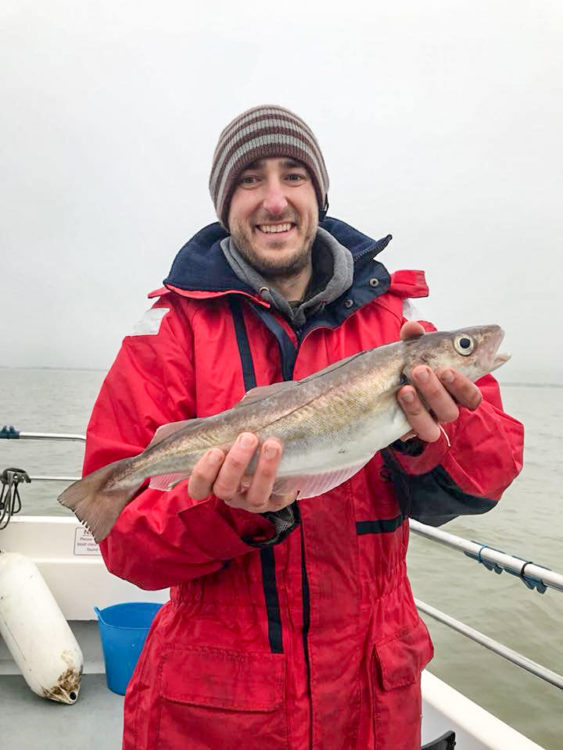 The Brightlingsea charter boat Gloria B2 has had a pretty good week and Chris Sargeant had a trip during the week. He caught some codling and also landed a 48cm whiting, which is a very good size for this species.

Reports have said that there are a few sprats and herring moving into the Thames Estuary. In previous years this would have affected the cod fishing, but as the cod are still few and far between they shouldn’t cause much of a problem this year.

The beaches around the Clacton area are producing dabs plus the odd bass and dogfish. Here, once again the rays tapered off. Those vast shoals of small whiting are still with us attacking baits intended for other species. Clacton Pier has seen some small codling plus dabs and whiting.

The Walton Pier Club headed to the Holland beaches for their latest match, and were greeted with bright and breezy conditions, there was a good colour in the water so hopes were high for a good competition. All the anglers caught fish and there was very little to separate the competitors. The main catch was mostly whiting and dabs with the odd codling showing as well.

The Walton beaches are still amazingly showing some very late sole, most are being caught only a matter of 20 yards out from the beach. Joe Scammel also fished the local beaches and had some great sport with flounders. These flatfish had all but disappeared from our coastline but in recent years they seem to be making a bit of a comeback. 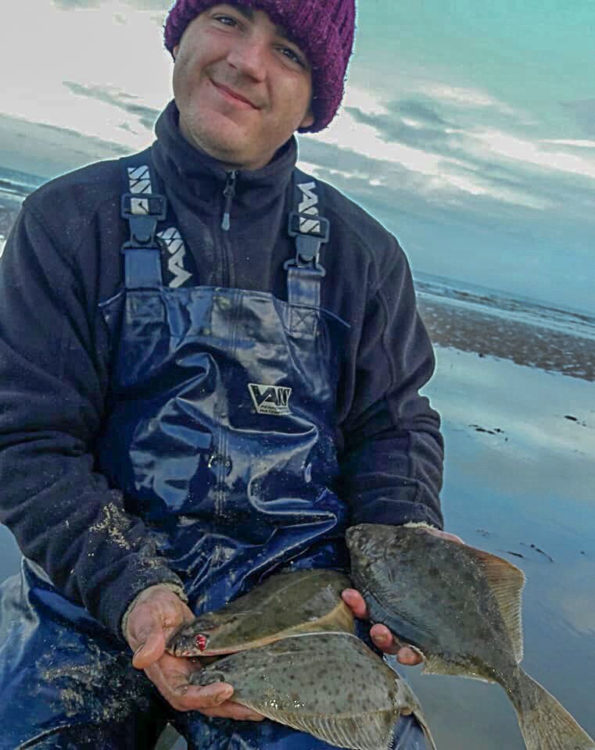 Joe Scammell with his bag of flounders from the local beaches