No Problem for Dutch Pair in Norway

The Lofoten area of north Norway produced massive cod for Pierre Bronsgeest and Toine van Ierland of Beet fishing magazine from Holland when fishing within ten minutes steam from the harbour of Lofotferie. 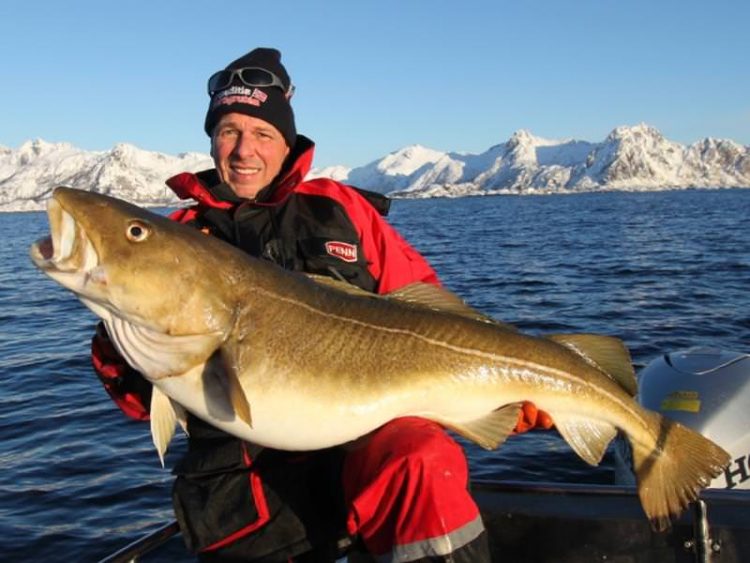 No sooner had Pierre’s fish of 25kg hit the deck than it was followed by Toine’s massive personal best cod which bumped the scales down at 25.5kg. They enjoyed a terrific three hour’s sport with several fish in the 10 to 20kg bracketas well as the two biggest fish. The bigger of two cod was landed on a PENN TRQ Nano jigging rod and a Spinfisher V 5500 reel spooled with 25kg Berkley Nanofil. The successful lure was a 250grm ABU Sillen pirk.

The guys were fishing aboard No Problem II of No Problem Sport Fishing skippered by Nigel Hearn. 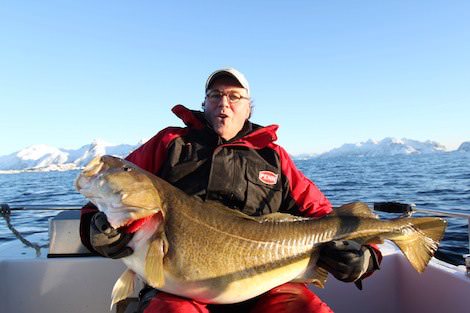 Marco Volpi explains the use of 2-way beads