The use of increasingly powerful head torches used by anglers when night fishing from the Shoreham harbour arm was threatening the safe operation of the port and risked causing an angling ban at the popular Sussex fishing spot.

The bright LED lights were said to be confusing and disorientating the vessel Masters when navigating in a narrow channel on their way in or out of the harbour. The potential seriousness of the situation prompted Shoreham Port to contact the Angling Trust Sussex Marine Region, explaining that, reluctantly, the issue could result in angling having to be banned from the harbour arm.

After discussions between representatives of the Angling Trust and the Shoreham Port Authority it has now been agreed that the use of blue bulbs, or torches with blue filters, would be a solution to the problem. Blue light reduces the intensity of the beam at longer distances, the colour Blue is not used for shipping signals and it would therefore prevent confusion to vessels moving in and out of the harbour after the hours of darkness. 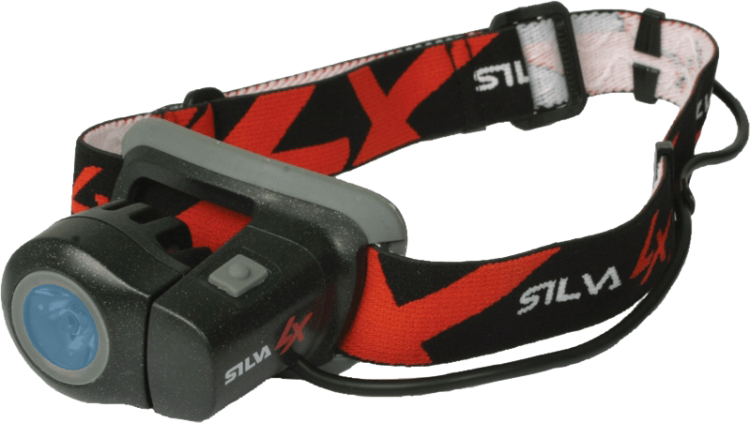 The Angling Trust has also been working with the tackle trade to encourage the manufacture of head torches and lamps with blue filters for fishing and has been in discussions with the Angling Trades Association (ATA) in order to resolve this issue and prevent anglers from being banned from night fishing at popular and accessible working ports and harbours.

In the meantime the Trust is recommending that anglers night fishing from Shoreham Port, and other venues where this issue may be causing similar problems, to use simple blue filters on their existing head torches and lamps to prevent any further hazard to navigation.

Julian Seaman, Harbour Master at Shoreham Port said: “2014 has seen an unprecedented amount of near miss complaints from all sectors navigating in and out of Shoreham Port of very bright lights being deliberately shone into their wheelhouses causing night blindness and nearly causing accidents.”

Julian continued “After several nights of investigation we found that the problem was being caused by curious anglers looking directly into the passing vessels wheelhouse with high powered lights strapped to their heads. The support from the Angling Trust Sussex Marine Region has been tremendous in finding a workable solution as navigational safety must be our priority.”

Reg Phillips, representing the Angling Trust’s Sussex Marine Region said: “In Shoreham we are fortunate to have a harbour authority that understands the importance of working with the community to maintain a safe working and leisure environment. In this case the easy option would be to ban angling on the breakwaters at night, but Julian Seaman would rather work with the anglers to seek an alternative arrangement that keeps the harbour users safe and still maintain unrestricted angling on the breakwaters.

“I am confident that once anglers are made aware of the threat these powerful head torches can cause to night navigation and safe passage through the harbour they will take responsibility and use the blue filters which, for only around £1.99 per sheet means you can be confident that you are helping to protect your right as an angler to fish the harbour breakwaters at night.”

Naidre Werner, Angling Trades Association Chair, commented: “The use of blue filtration is a suitable, short-term fix for this problem. However, tackle manufacturers are being made aware that developing sea fishing head torch products with special blue bulbs and/or filters is a priority in order to safeguard both shipping and sea anglers’ future freedom to fish after dark in shipping areas.

“The ATA is grateful that the Shoreham Port Authority is willing to work closely with our Association and the Angling Trust to initiate a term solution whilst waiting for new products to be developed and manufactured.”

An Introduction to Blackpool BAC