Fleetwood and District Angling Club were out last Sunday at West End beach, Morecambe. Unfortunately a lot of the members have not got a passport to leave Fleetwood and it was not a good turnout. As it worked out the fish did not turn out in numbers either.

The match was for the combined points of the best two flatfish landed. Only two anglers had the required two fish, they were Alan Smith and John Foster.

John came out on top with a 39cm plaice and a 32cm plaice for 32 points. Alan had two flounders for 29 points. Congratulations to John for winning his first club match.

Unluckiest angler of the day was young Eoin Broadhurst who had a thornback Ray of 54cm across the wings. As it is counted as a round fish it was not eligible. But congratulations to Eoin on getting his first shore caught thornback, and getting bragging rights over his dad, who still has to get a locally caught ray.

Crab was the most popular bait today. Next Sunday the Club will be fishing at Five-Bar Gate. 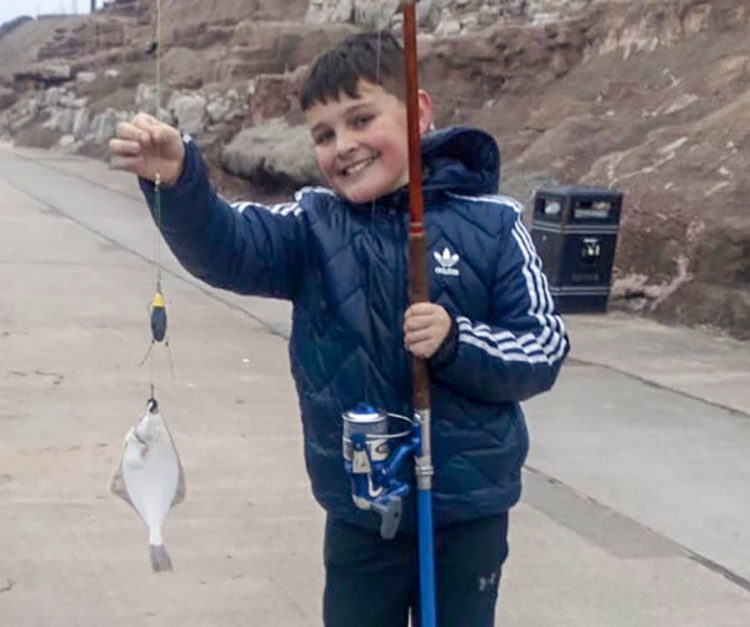 Harvey Dixon aged 10 out on his first ever fishing trip 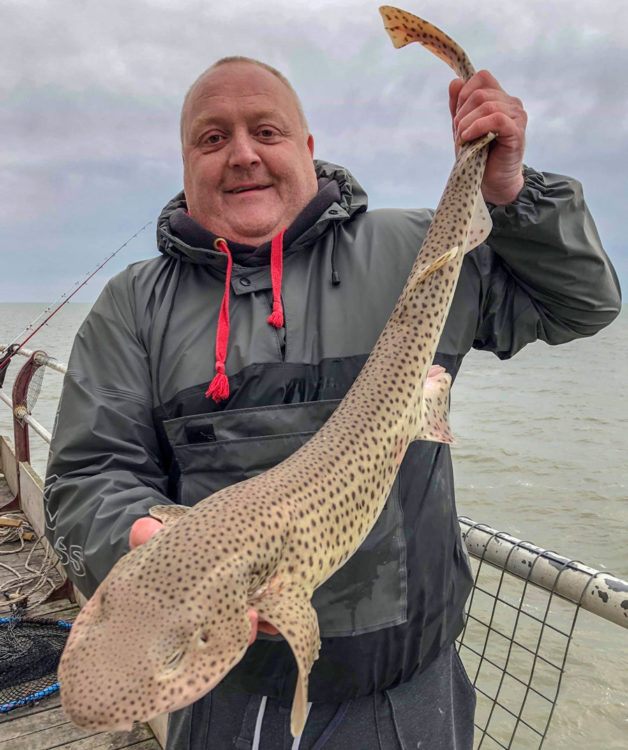