Only nine of us tonight, but banter and spirits were high. With a walk to the right the anglers set up just past the lifeboat station fishing on the ebb tide.

Hopes were high for a few bass, dogs and flats. The fishing was slow to start with but as the tide dropped away, the fish came on. Several bass were carded together with plenty of dabs and whiting, a good flounder or two and a dogfish.

38 fish were carded between us, and top man on the night, recording his first top rod accolade, was Simon “The Dr.” Bottomley, with nine fish for 4lb 42/3oz, fishing from end peg and with the furthest walk well done mate. Second place went to John Harvey with eight fish for 3lb 1oz including a 44cm dogfish. John was followed by Joe Bettinson with six fish including a 31cm flounder, for 2lb 32/3oz. 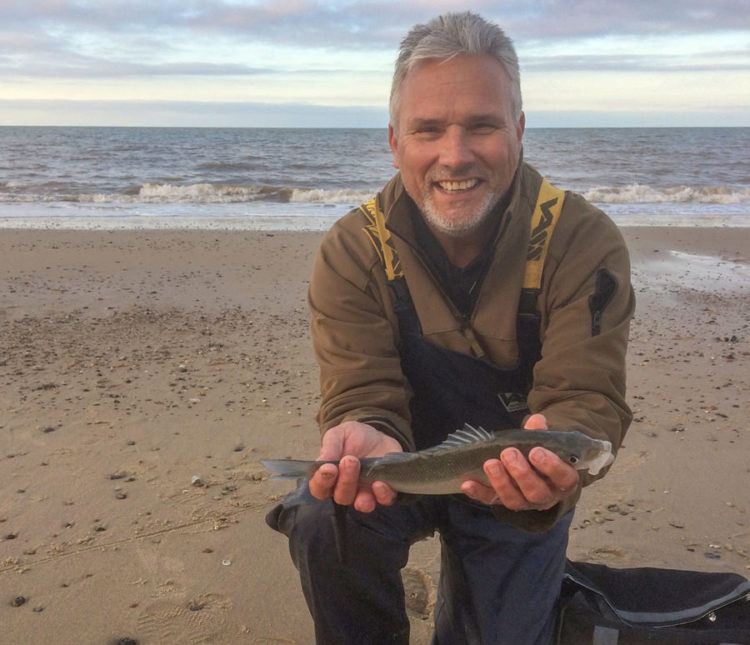 Heaviest flat fish went to Joe Bettinson with his 31cm flounder and heaviest round went to John Harvey with his 44cm dogfish.

Reports have since come in from club member Richard Craske that the hounds were showing on Tuesday in numbers at distance, and he had a cracking day at Trimingham. 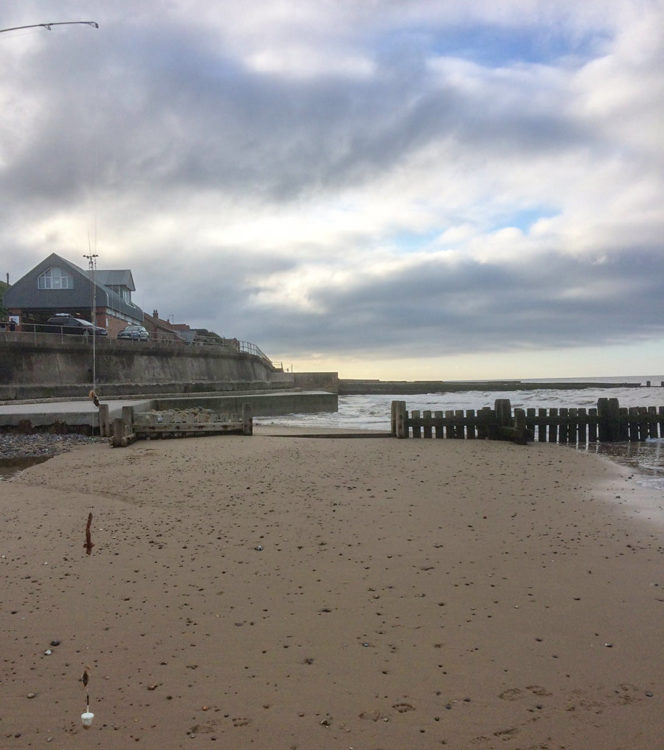 Next weeks match is at Sheringham, please try and support the club as a lot of hard work goes into to the fixtures, these are not only matches but social evenings.

For those that haven’t seen yet the new WhatsApp group for Norfolk Fishing Reports has been set up and it’s purely informational and free of charge.