Who would have believed that February has come around so quickly and still without any bad weather, in fact with temperatures reaching 12 degrees centigrade we are definitely whizzing through those traditional bad Winter months! Sea temperatures are a couple of degrees up on the norm for this time of the year and this can mean a lot to get those fish feeding.

The boats this week have seen some windy days when the fishing was difficult but on the whole, for February it has been pretty good with thornback rays now showing well along with dogfish and the odd bass too.

Colchester Sea Angling Club headed out on Chris Moles’ Charter boat Enterprise from Mersea for their River Championships and they certainly had a day to remember. Some heavyweight rays were caught, in fact they landed 192lbs of fish between them. All fish were weighed and released and dogfish and whiting also added to the mix.

First place went to Mel Jarmin with 55lbs followed by John Glover with 30½ lb and third placed Kevin Willimott eight ounces behind. The heaviest fish a thornback ray of 13lbs was caught by Ray Hempstead. 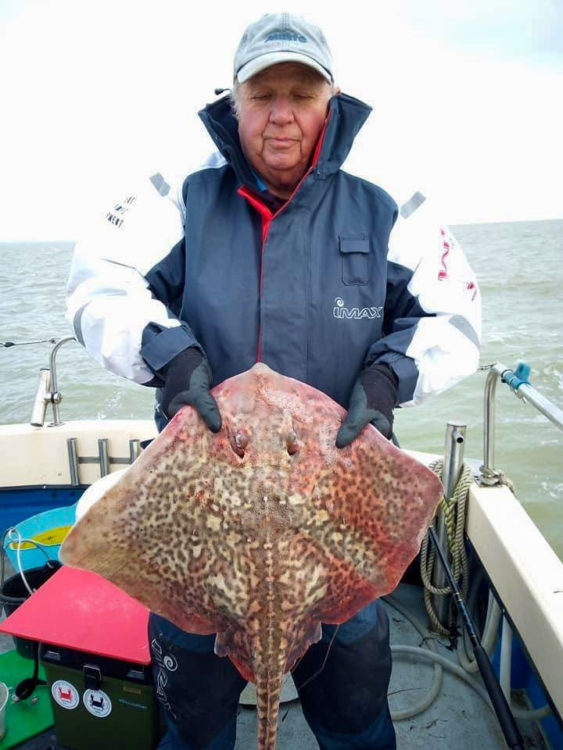 Most of the boats this week have seen similar catches with rays, dogfish and the odd early Spring bass showing.

Reports from the beaches have been hit and miss, to be honest there really aren’t many anglers fishing. Local angler Daniel Rotchell fished the Holland beaches and reported that only a few small whiting were feeding, which isn’t unusual for this time of the year.

Clacton Pier has also had a fairly quiet time, but rays and dogfish will be showing in the next few weeks.

The Walton Pier Fishing Club fished the stem of the Pier on a cold and breezy day but still 16 anglers turned out. Sizeable fish were at a premium but whiting, dabs, rockling and a single bass were caught.

Walton Sea Angling Club also fished the Pier for their evening match, and they fished in slightly better conditions with just a slight breeze and drizzle. Top angler on the night was Rob Tuck with 16 fish for 112 points. In second was Phil Wringer with 12 fish for 85 points and third placed Steve Simpson also had 12 fish for 74 points. The heaviest fish prize went to Vic Pearce with a 27cm whiting. 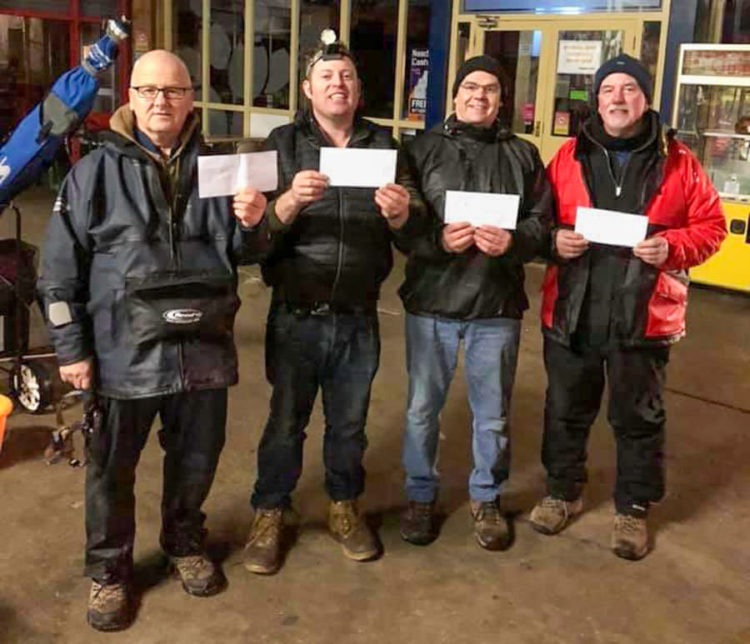 Deans Tackle and Guns in Clacton ( 01255 425992) are running a Friendly Beach Open on the Clacton/Holland beaches on Sunday 23rd February. The draw will be from Deans Tackle shop in Pallister Road Clacton 9.30 till 11 am and then fishing 12 till 4pm, entrance is £5 (plus £120 optional pools). It is in aid of the charity, Oakley’s Gift, which raises funds for bereavement rooms where families can stay with their loved ones whilst in hospital.