Fylde Boat Angling Club launched 10 boats last Sunday and there was plenty of action especially on the flood. It did quieten down off on the ebb but all boats caught codling up to 4lb, together with plenty of nice sized whiting and a couple of rays, dogfish and dabs were also caught. 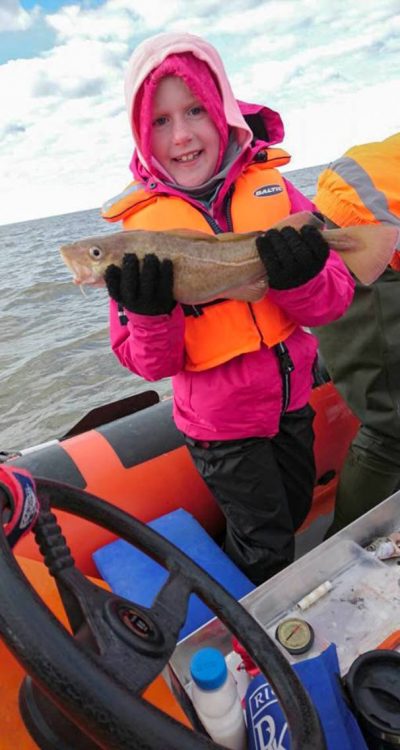 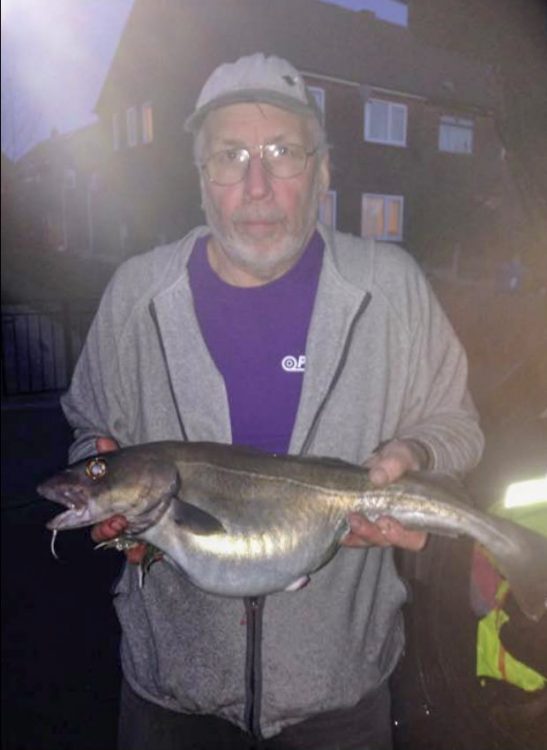 Also on Sunday there was plenty launches from members of Wyre Boat Club. David Lynagh tells us that the fishing was disappointing to start with, with loads of small codling being a pest, but the fish came on one hour before high water. David had six keepers including a couple of whiting and a codling of about 3lb together with a catch and release thornback.

Chris Shaw fished last week in front of the slipway where the cars come down from the Gynn Square onto the wall. Chris fished one rod with a pulley dropper, his first cast out at distance using frozen black worm came back untouched after a 15-minute soak. A change of bait to razor fished close in was also unproductive and it was only when he switched to a running leger that he found the fish. Fishing at around 50 metres out with sticky black lug Chris had seven fish, four whiting and three codling, biggest of the night was a chunky whiting before leaving at high tide.

Mark Bebbington fished at low water up at Uncle Tom’s Cabin, he had whiting and codling to about a pound, all came before the tide hit the wall. A slow but enjoyable night.

Last Monday Rick Pennington fished the flood tide in at St Annes and a little of the ebb, the fishing resulted in two flounders on the flood on light gear baited with frozen worm tipped with shell fish, not spectacular fishing but a nice day for it.