A better stamp of fish in the festive Open matches was evidenced from North of the Tyne. Ken West won the C.D. Open with a cracking cod of 11lb 7oz 8 drams taken from St Mary’s Island. Second placed Dave Turnbull made the most of the expansive open boundaries, fishing at Souter point to bag four cod for 9lb 12oz 8 drams, while Paul Westmoreland was third with four cod for 9-5-8 from the Beacons. Ken’s cod also claimed the heaviest fish, with Ritchie Douglas taking second heaviest with a cod of 6-9-0 from Boulmer, and Gordon Scott third with a cod of 4-15-0 from Craster. Although their was no specific junior prize Matthew Holdroyd was best with five good flounders for 4-14-8 from Warkworth. Albert Johnson was second with a codling of 1-15-8 taken at the Private Beach. 101 fished, seventeen weighed in 27 cod, 10 flounders 1 pout for 88lb 9oz 8drams 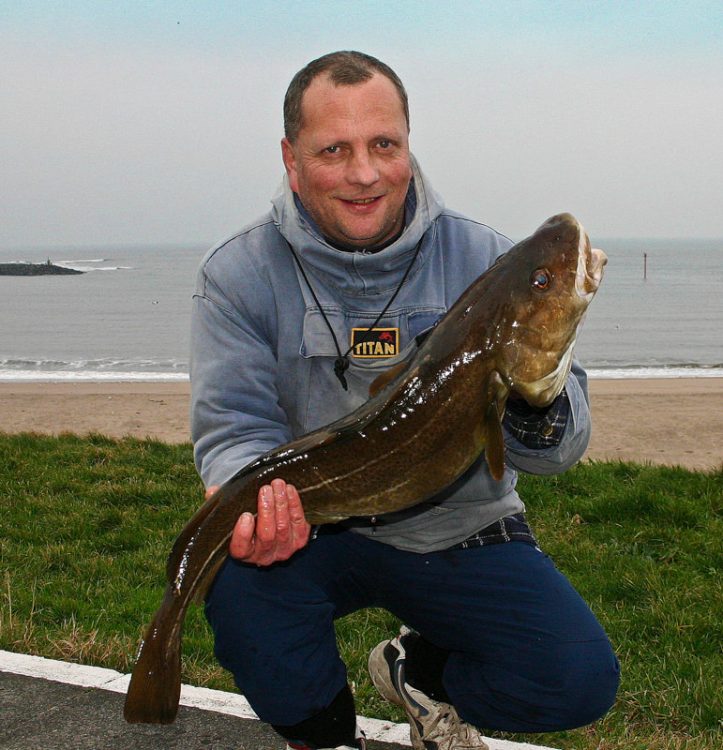