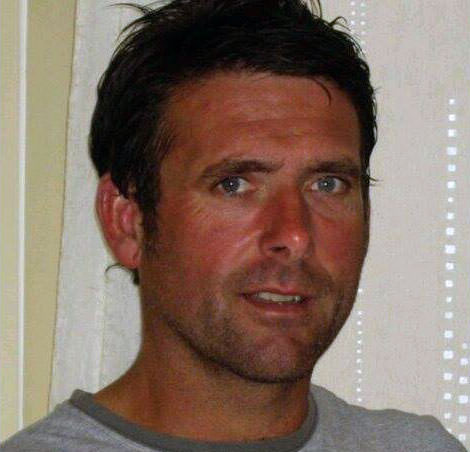 Harrington Sea Angling club held their annual Cod Open on the 16th November this year. In a great turn out, 123 anglers took part fishing 1 hour of ebb tide and 3 hours flood from 4pm to 8pm. 34 Cod fish were brought to scales and Steve McAdam from Workington, pictured, won the event with a cod weighing 3lb 6oz. Runner-up Paul Hodgson from Whitehaven landed a cod of 3lb 3¾oz followed by Andrew Pickering from Whitehaven with a three pounder. Fourth place went to Derek Calvin with a fish of 2lb 13¾oz. First junior was C. Wilson whose cod weighed 1lb 11¾oz, second place went to D. Teasedale with 1lb 6½oz and K. Lynch finished third with a fish of 1lb 4½oz.

The club would like to thank all the anglers who took part and thanks to Nick Aldersey for his support. The organisers raised £500 for the Princess Street Day Centre for who look after dementia sufferers.