The big freeze came and went but along with it so did the fish! Sub-zero conditions and easterly winds saw sea temperatures plummet like we haven’t seen for many years, and this brought the fishing to a standstill. Unfortunately, it has left its mark on the inshore fish and crab life.

The sudden freezing sea saw fish such as wrasse, gobies and eels washed up dead, plus crabs, lobsters, starfish and other marine life were strewn along the beaches along the whole of the East coast. It will take a while to establish how much we have lost from our inshore waters. All this has taken effect on our Spring fishing with the cod and rays heading out to deeper waters.

As expected the fishing has slowed down on both Clacton and Walton Pier with just the odd codling and whiting to be caught. The Walton Pier club had to move their latest match venue from the Coast Guards beaches to Walton Pier because of adverse conditions caused by the severe weather.

18 anglers turned up on a damp day with a slight wind blowing, conditions looked good but alas fish were very hard to find. Cliff Bone won the match with a solitary 12oz codling which also won him the heaviest fish prize, second was Kevin Blackwell and with Graham Distill taking third spot. 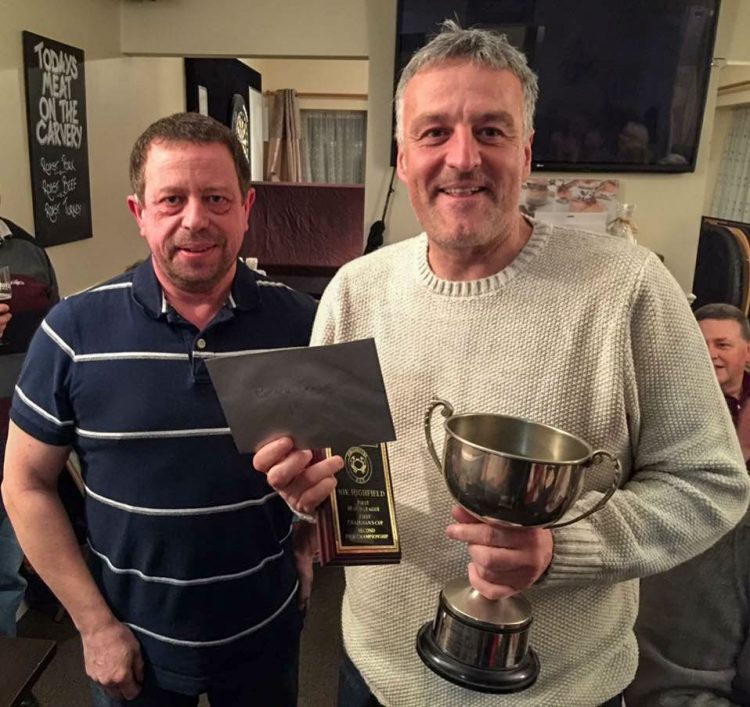 The Holland beaches are fishing much the same as the pier with only the odd fish being caught. Anglers have told me that most baits are coming back untouched, this is also the same for Frinton and Walton beaches.

The boats have faired slightly better than the shore angler with some codling showing and a few thornback rays.