The Skegness Pier Angling Club (SPAC) AGM and Trophy Presentation took place on Saturday 24th February from 7:30pm in the New Park Club on Scarborough Avenue, Skegness. It was a real family occasion, with 26 attending, which I am pleased to say is the best ever attendance during my 10 year tenure as SPAC Secretary. 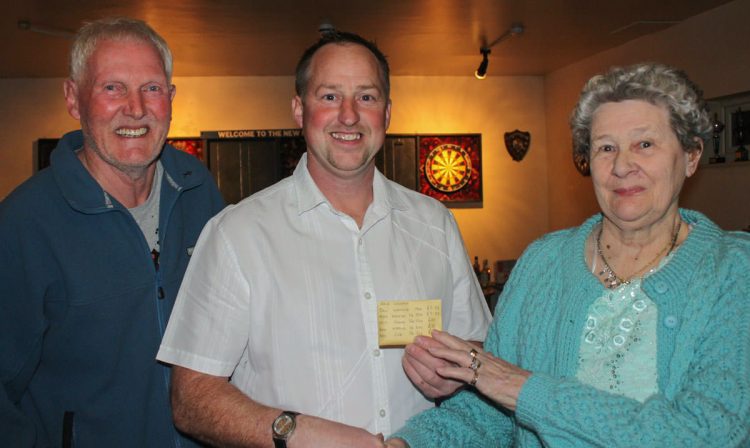 Following the AGM, trophies and cash awards were presented to the successful anglers from 2017 as follows:

Fish of the Month Awards 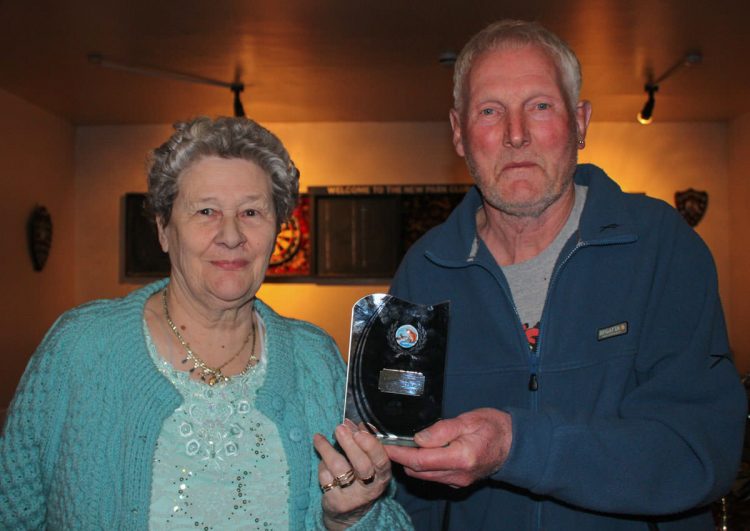 After the presentations, a buffet was provided, then most won at least one prize in the AGM raffle. A great evening and after a bit of a downturn last year, a pleasing upturn in this long established Club’s fortunes, with almost thirty paid up members already this year, with some new faces most welcome.

The following day the annual AGM match was fished for the Gordon Long Cup at Chapel Point. Conditions were very poor, with a rough sea and bitingly cold wind for the 6 hardy souls that turned up. Everyone fished for the full 4 hours, but unfortunately despite their best efforts, not one fish was caught! After the match, the remains of the previous evening’s buffet helped to ease the anglers’ woes and the local seagulls were extremely grateful to mop up everything that was left.

The next SPAC match had been scheduled for this coming Saturday 3rd Mar from 4:30 till 8:30pm at Wolla Bank. However, given the current weather conditions, the long term forecast and lack of a suitable back up venue, it has been decided to cancel the match.

You can follow the Skegness Pier Angling Club reports from their own site topic.