The final Skegness Pier Angling Club (SPAC) event of the year was the annual Xmas Fayre match, held in ideal conditions at Jacksons Corner. The match turned out to be a Christmas cracker, with plenty of fish to keep anglers rods nodding. There was a ding-dong battle for first place between two top class match anglers, with Grimsby’s Karl Nangle catching well late on to win his fifth SPAC trophy of the year, with 8 dabs and 8 whiting weighing 8lb 12¾oz. Karl also won the heaviest round fish prize with his best whiting, which tipped the scales at 1lb 4oz. Just one fish behind in runners-up spot was Croxton’s Dave Burr with an eighteen fish mixed bag for 8lb 2½oz. Kettering’s Jim Robinson framed yet again in third place, also catching eighteen fish weighing 6lb 3¼oz. Rob Ward, who caught a specimen 1lb 2oz flounder, right at the end of only his second SPAC match, won the heaviest flatfish prize. The presentation was held in the Lookout Pub, where every angler received a prize and all enjoyed a festive buffet. 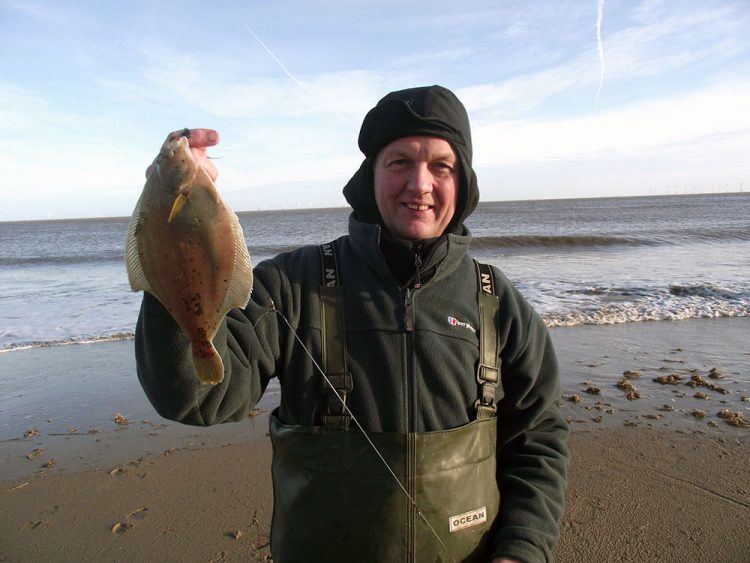 There were 189 fish caught on the day, with no blanks recorded, which augers well for the first SPAC match of 2013, which will be held on Sunday 6th Jan from 10am till 2pm at Chapel Point, with Club members fishing for the C Smith Cup. There is also an open section, in which non-members are welcome to participate. For further information please contact Secretary Chas Tibble on 07984 967988 or on chastibble@hotmail.com