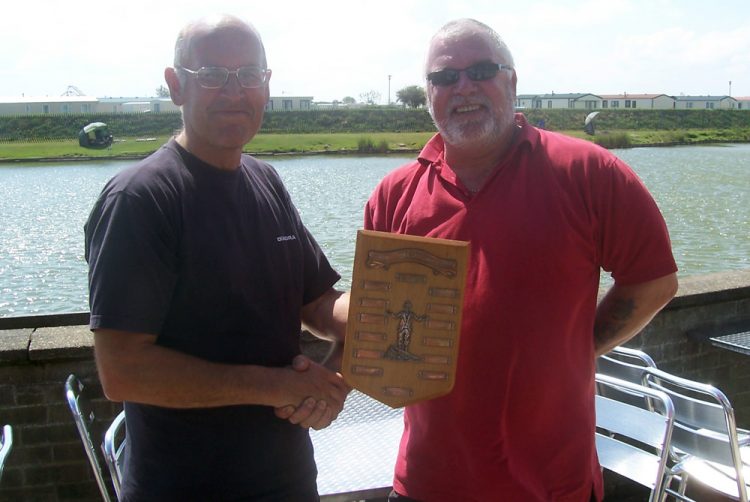 The latest Skegness Pier Angling Club (S.P.A.C) event was an Inter-Club match against Humber Sea Angling Club (H.S.A.C), held at Trunch Lane. The two long established Clubs were competing for a shield that was last fished for over 40 years ago in 1969 from Skegness Pier, when S.P.A.C were the winners. On this occasion the Humber club brought along some of the top match anglers in the area, including an England International and this was reflected in the final result. The 14 S.P.A.C anglers managed a total weight of 23lb 14¾oz at an average of 1lb 9oz per man, but the nine men Humber team ran out easy winners with 36lb 4½oz, at an average of just over 4lb per angler.

Individually, Grimsby’s Mark Taylor was on top form for H.S.A.C, taking first place with 12 nice flatties weighing in at 10lb 9oz. Mark also shared the heaviest flatfish prize with his team mate Steve Robinson, both with specimen 1lb 4oz flounders. Some way behind in runners-up spot was Gainsborough ace Simon Drayton, whose 11 flatfish and a small weever tipped the scales at 7lb 10oz. Match organiser Chas Tibble was the only Skegness club angler to get in amongst the prizes, targeting smaller fish close in to take third place with 12 flounders, a plaice and a bass for 6lb 5¼oz. Grimsby’s Adie Cooper also caught a small bass, which weighed in at 14oz to take the heaviest round fish award.

The prize presentation took place in the Lakeside Leisure facility at Trunch Lane, where Chas Tibble presented the Inter-Club Shield to H.S.A.C Chairman, Nigel Crabtree. The resurrected match will now become an annual feature of the SPAC match programme, with next year’s event to take place at a venue in the Humber area.

The next SPAC match is a species hunt and will be held on Sunday 22nd May from 7:30 till 11:30am at Sandilands. This is an open event and for further information, please contact SPAC Secretary Chas Tibble on 07984 967988 or chastibble@hotmail.com 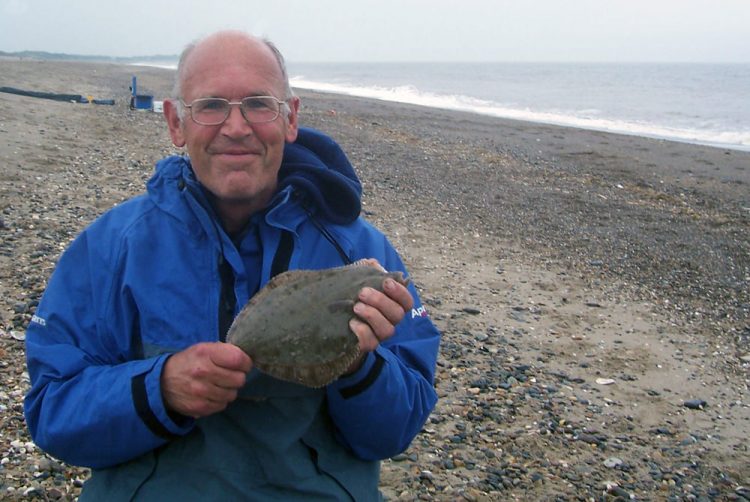