There was a three way tie in the Skegness Pier Angling Club (S.P.A.C) annual Species Hunt, which was moved at short notice from Sandilands to Wolla Bank, due to surfers enjoying the rough conditions at the original choice of venue. The top three anglers all finished on 22 points, each catching four fish of two different species, so the final pecking order had to be decided on weight count-back. 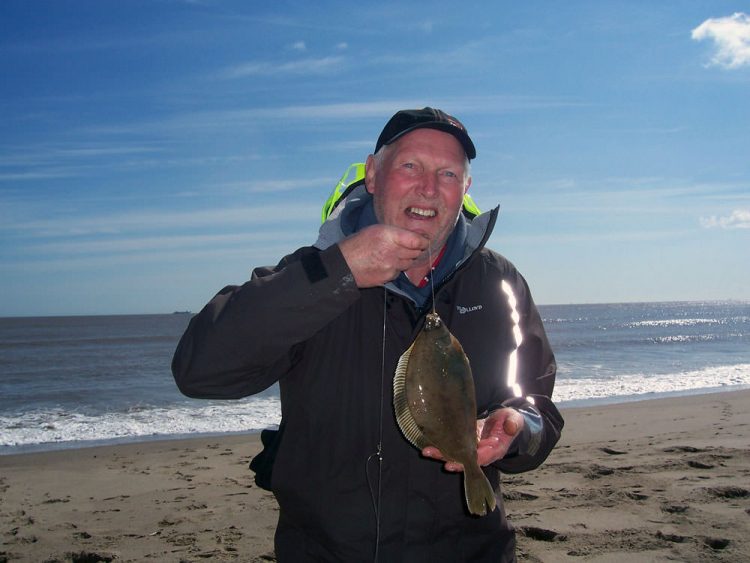 Corby’s Paul Marshall came out on top, with his three quality flounders and a decent dab weighing in at 3lb 14oz. He also won the heaviest flatfish prize with his best flounder, which tipped the scales at 1lb 3oz. Not far behind in second place was Dave Burr, from Croxton, with a similar catch of flatties for 3lb 2oz. Lincoln’s Neil Jackson framed again in third place, with two dabs and two flounders weighing 2lb 10oz. There was no round fish caught, so the prize went to the second heaviest flatfish, with a tie between the top three anglers, each with a 1lb flounder.

Danny Smith from Chapel caught four nice dabs to beat Skegness local Russ Taylor in the 1st round of the 2012 SPAC Knockout.

The next SPAC match will be held on Sunday 27th May from 8am till 12pm at Trunch Lane, with Club members fishing for the Frank Parkin’s Shield. There is also an open section, which non-members are welcome to participate in. For further information please contact SPAC Secretary Chas Tibble on 07984 967988 or chastibble@hotmail.com 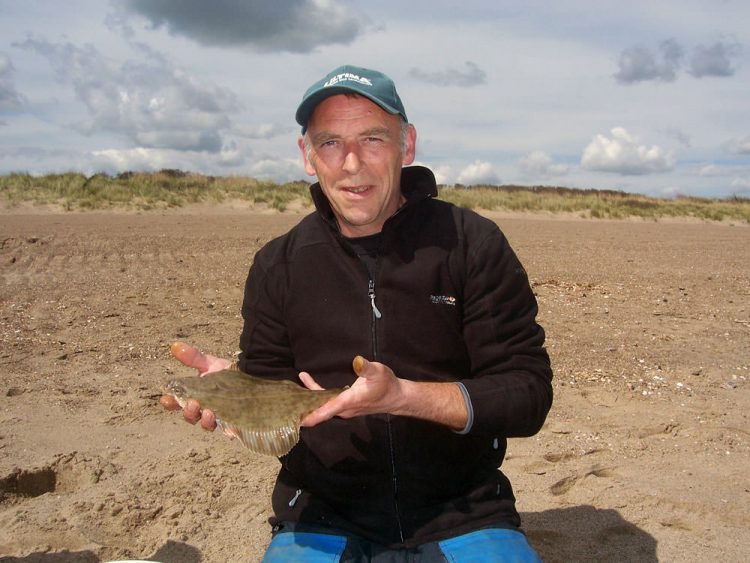