The next S.P.A.C match will be held on Sunday 18th Mar from 12:30 till 4:30pm at Chapel Six Marsh, with Club members fishing for the Ex-Servicemens Cup. There is also an open section, which non-members are welcome to participate in. For further information please contact S.P.A.C Secretary Chas Tibble on 07984 967988 or chastibble@hotmail.com 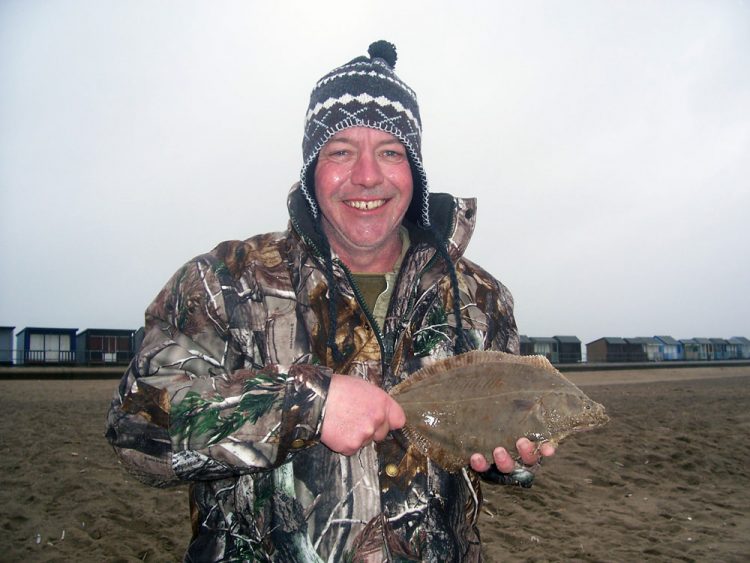